By Cillea Houghton, Andrea Dresdale
Share —
Sign up for our newsletters to get GMA delivered to your inbox every morning!

The country singer, 36, and the pop star, 32, were announced by the show's official social media accounts as mentors for the milestone 20th season, premiering Sunday, Feb. 27. 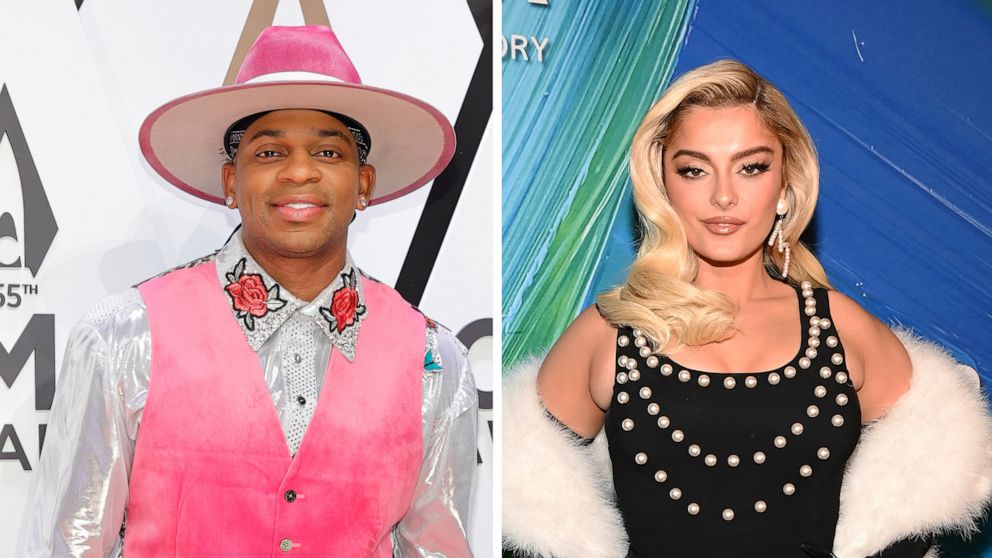 "I cannot wait for you guys to see the talent they have in store for you," Allen said of this season's contestants in a video message filmed at Aulani, a Disney Resort & Spa in Hawaii, where the show is taping.

Rexha, known for her hit "Meant to Be" with Florida Georgia Line, has appeared on "American Idol" twice; she sang with contestants back in season 16.

Allen, on the other hand, actually auditioned for "American Idol" on season 10 and earned a golden ticket to Hollywood during the process. He also duetted with contestants in season 19.