How do theaters get paying customers back after a punishing pandemic turned us into stay-at-home slugs, except when we paid up for "Top Gun: Maverick" and Marvel epics?

Hollywood's commercial future depends on the right answer. For "Amsterdam," the pokey and problematic mystery romp now in theaters, the solution points to stars. Pack as many big names as possible into a two-hour running time and you're in for box office gold. Maybe. 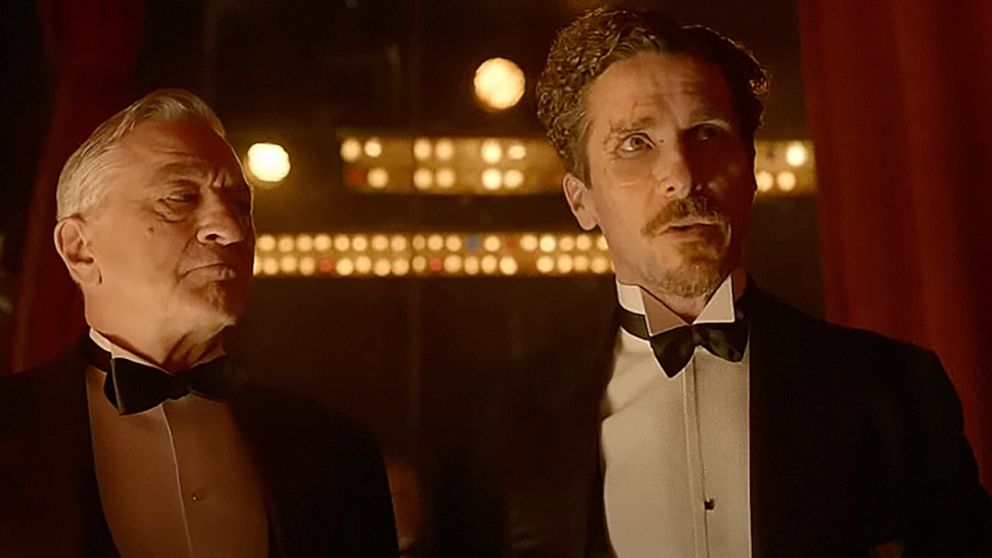 20th Century Studios
Christian Bale and Robert De Niro in a scene from the movie "Amsterdam".

As it turns out, quite a bit. The critics' consensus on Rotten Tomatoes talks about "a bunch of big stars and a very busy plot, all of which amounts to painfully less than the sum of its dazzling parts." Ouch! Talk about reviews you can't take to the bank.

But hold on a breath. Before dispatching "Amsterdam" to the scrap heap of failed ambitions, let's at least credit Russell for trying to twist old formulas into surprising new shapes.

At the core of "Amsterdam" is a friendship among World War I combat veterans Dr. Burt Berendsen (Bale), attorney Harold Woodman (Washington) and nurse Valerie Voze (Robbie), who makes art out of the shrapnel she digs out of the bodies of wounded soldiers.

Cue an idyllic flashback to 1918 when the three bond in Amsterdam away from a war that neglects the wounds of Burt, a painkiller addict who loses an eye, and Harold whose interracial romance with Valerie echoes the bigotry he experienced fighting for his country.

Fifteen years later, Burt and Harold are being accused of the murder of their beloved battalion leader Bill Meekins (Ed Begley Jr.), whose daughter Liz (Swift) comes to them for autopsy help at the behest of Valerie, whose brother Tom (Malek) and bristling wife Libby (a fine, feisty Taylor-Joy) uncover another plot within a plot wrapped in an enigma.

That leads our trio to Gen. Gil Dillenback, played by a terrific, tightly controlled De Niro, the commander of the 369th New York Regiment, in which Burt and Harold served. The fictional Dillenbeck recalls the very real Gen. Smedley Butler, who a business consortium wanted to use in a military coup to usurp the presidency of Franklin D. Roosevelt in favor of a fascist dictatorship. 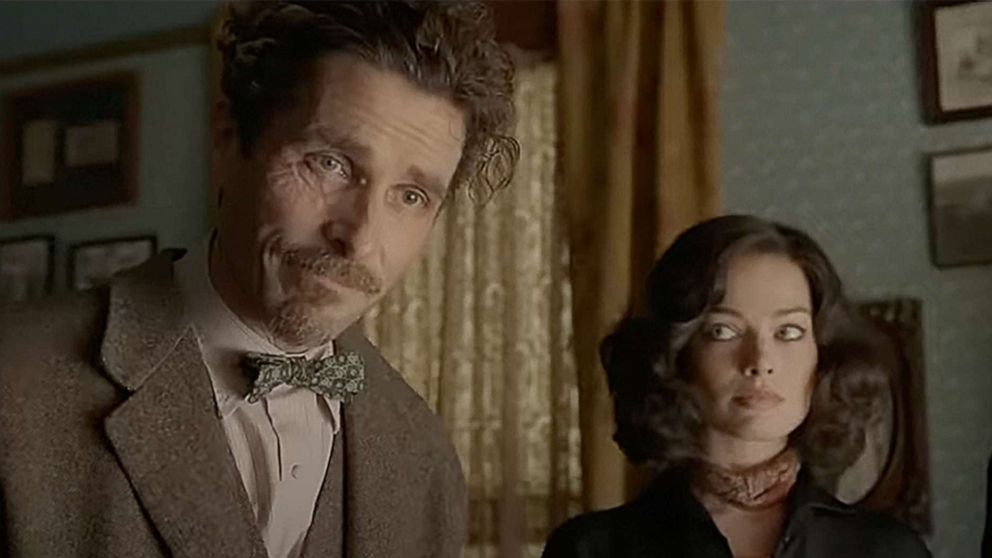 "A lot of this really happened," states the film's title card. I'll say. The modern parallels to Trump and the Jan. 6 Capitol insurrection are hard to miss. But to what end? Instead of making a drama, romance, satire, farce, trauma treatise or political allegory, Russell plunges headlong into all of them and the resulting collision deprives the film of point and purpose.

Russell courts controversy on camera and off, including accusations of bullying and sexual misconduct. It's been seven years since Russell took heat for the lame Jennifer Lawrence vehicle "Joy" and "Amsterdam" isn't much to show for all that time away.

Still, there's no doubting the full-tilt commitment of Bale, Robbie, Washington and the other actors caught in this muddled clash of cockeyed optimism and hopelessness. Russell remains a rare bird in cookie-cutter Hollywood, eagerly biting the hand that feeds him.

With "Amsterdam," the untamed Russell is only felt in fits and starts. But he's there, rattling cages. Even when you count Russell down, he's never really out. Who'd want it any other way?