Sigourney Weaver is a goddess. From "Alien" to "Avatar," she always comes through with something extra to make her movies remarkable. That is definitely the case with "The Good House," only in theaters, in which Weaver turns what could have been a cliched suburban comedy-drama into something funny, touching and vital.

As Hildy Good, a realtor in her hometown on Boston's North Shore, Weaver is every inch the successful business wiz, which has nothing to do with Hildy being a descendant of a Salem witch, though she is. Hildy is just damn good at her job -- no hocus pocus involved.

Still, Hildy keeps secrets. She's a functional alcoholic who's faking her recovery, a sham that sparks her adult daughters, the unhappily married Tess (Rebecca Henderson) and the unhappily artistic Emily (Molly Brown), to stage an intervention. "Wine is not really drinking," retorts Hildy, trying to laugh them off, despite the vodka she sneaks when no one's looking. 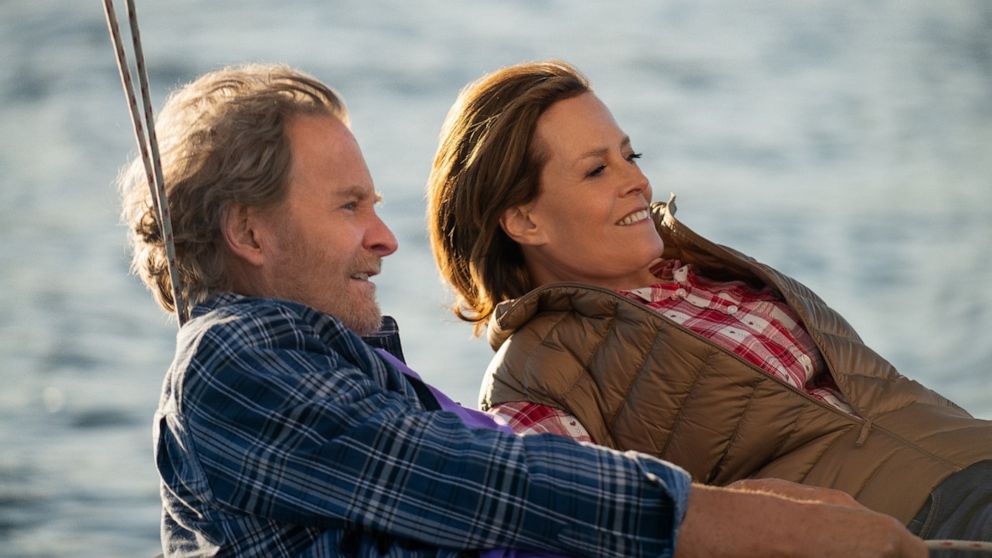 Hildy's problems are real. She's basically supporting her daughters as the real estate market becomes even more competitive. Her protégé (Kathryn Erbe) is trying to steal her clients. And she's forking over alimony to her ex-husband Scott (David Rasche) who has left her for a man, all of which had previously led to a stint in rehab.

We know all this because Maya Forbes and Wally Wolodarsky, the married couple who wrote and directed "The Good House" from the 2013 bestseller by Ann Leary, have allowed Hildy to address the audience directly in comments both hilarious and heartbreaking. The way Hildy says she can define homeowners through the state of their kitchens cuts like a knife.

Thanks to Weaver's impeccable comic timing and her uncanny ability to bring truth to a soap-opera plot, "The Good House" holds us in thrall. Since alcoholics often don't remember what they do when drunk Hildy is rarely conscious of her worst behavior. Her denial veers close to tragedy in the film's final passages.

The film comes closest to intimacy when Hildy reconnects with her high school crush, Frank Getchell, superbly played by Kevin Kline as a scruffy loner with a droll gift for skewering hypocrites. Despite his unkempt look, Frank is the richest dude in a class-conscious town that snubs him for making his fortune in the garbage collection business. 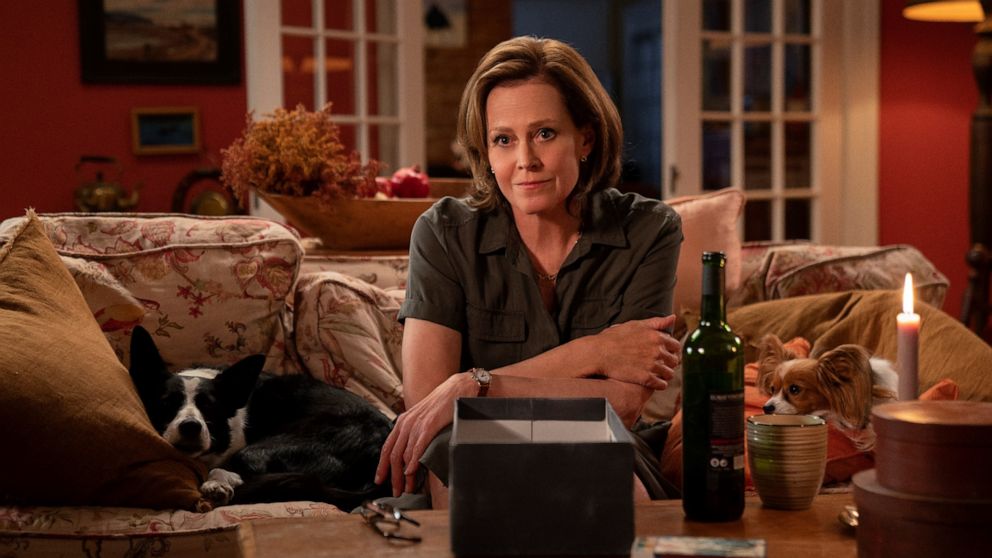 In a lesser movie, Frank would be Hildy's redemption, the white knight ready to sweep in and save her. But Weaver and Kline -- consummate actors who costarred before in "Dave," and "The Ice Storm" -- never met a cliché they couldn't turn on its dumb head and invest with a tough core of intelligence and wit. They are simply perfection.

The film also deserves credit for showing exactly what alcohol does for Hildy, the way it gives her courage, however false, to face her demons. In grappling with something most addiction movies avoid -- the very real attraction of alcohol -- the film recognizes what it takes to break free and does so without preaching or fake moralizing.

It doesn't help that "The Good House" film stuffs in too many characters from the book, though Morena Baccarin scores as a confidante for Hildy and Beverly D'Angelo is a standout as a blackout drunk who shows Hildy what's ahead if she continues to lose herself in the bottle.

Through it all, Weaver, 72, proves she can do anything as an actress. Having received Academy Award nominations for "Aliens," "Gorillas in the Mist" and "Working Girl," she is still without an Oscar. Her triumph in "The Good House" deserves to put Weaver in the race for best actress and to remind audiences what a thrill it is to witness a virtuoso at the top of her game.