Andrew Garfield made it clear that he isn't taking a break from acting.

On Thursday, the Oscar-nominated actor clarified comments he made about how he's "going to rest for a little bit" in a Variety interview published Wednesday. 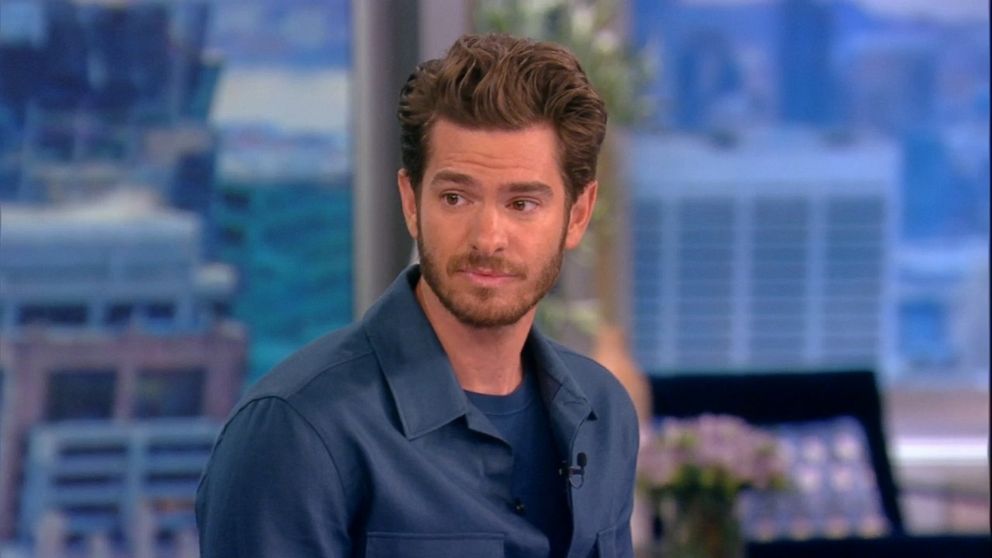 Before addressing the news head on during his appearance on "The View," Garfield had some fun with the comments that were taken out of context. "I'm retired, officially ... I'm done," he said sarcastically. "I have enough money to live in a camper van for the rest of my life."

"No, I don't know where that came from. I'm just having a holiday," he said. "I think people just make a story out of nothing."

Garfield added that he's been "working hard" and "loving the work" he's been doing, but needs some time off to reset.

"I need to take a month or so. A month of a break, maybe two," Garfield said. "I'm not retiring."

MORE: What Andrew Garfield Has in Common With Barack Obama

Over the last couple of years, Garfield has starred in award-winning films "Tick, Tick … Boom!" and "The Eyes of Tammy Faye." His most recent work is the true crime miniseries "Under the Banner of Heaven," based on Jon Krakauer's nonfiction book.

He plays the role of Detective Jeb Pyre, who investigates the murder of Brenda Wright Lafferty -- played by Daisy Edgar-Jones -- and her baby daughter.

"I think the responsibility is to go as deep as possible because this is a story based on true events," Garfield said of the series. "In order to honor Daisy's character and her daughter, it was really important that we all dived as deeply as we could."

Co-host Joy Behar noted the heavy subject matter of the series and questioned if the cast had any "fun" while filming it, or if the tone remained serious throughout production. "In order to honor the story, we had to have as much fun as possible when we weren't filming so that we could arrive the next day and really kind of dive in," Garfield said.

Edgar-Jones told "The View" that when not on set, Garfield "loves a cold plunge pool." Garfield shared that Edgar-Jones is "an amateur deejay" that "travels everywhere with mixing decks."

"We've not had the opportunity to boogie very much," Edgar-Jones said. "I just missed some dancing ... because we were isolated, we couldn't go out, we were in a bubble, I thought why not bring the party to us."