Angela Bassett is raising awareness of the devastating illness that took her mother years ago.

The award-winning actress, 62, lost her mother, Betty Jane, in June 2014 to heart failure. Her mother had Type 2 diabetes and Bassett said their family didn't see the "wolf at the door" in her health battle.

She described Betty Jane as a woman who was "strong willed" and "determined" throughout her life.

"She had high expectations for her two daughters ... and [was] under a great deal of stress, I think, being a single mom and just trying to make ends meet, but she always pushed my sister and I to be our best, to educate ourselves, to be independent, be able to take care of ourselves," Bassett said during a recent interview with "Good Morning America."

The actress said her mother's health complications arose later in life. "I began to get more awareness or information that her health was declining, and that she had developed Type 2 diabetes -- along with that came cardiovascular disease, and ultimately, she was lost to heart failure," Bassett said. 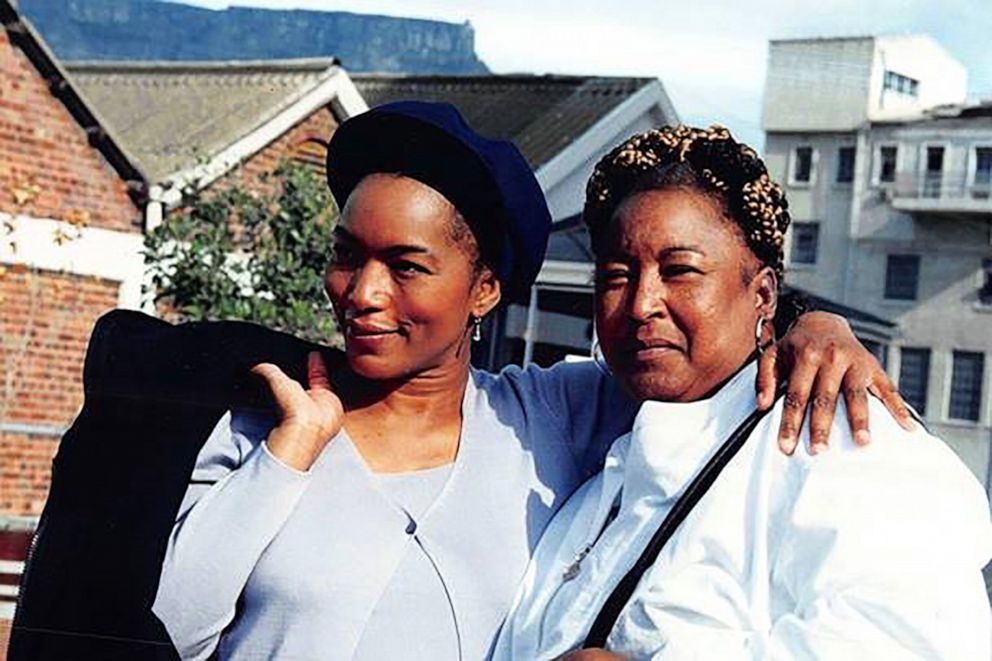 According to the Centers for Disease Control and Prevention, people with diabetes are twice as likely to have heart disease or a stroke. Heart disease also affects the Black community at a disproportionate rate. The U.S. Department of Health and Human Services' Office of Minority Health reported in 2018 that African Americans were 30% more likely to die from heart disease than non-Hispanic whites.

The health complications Bassett's mother experienced led the star to make changes in her own life.

"I make sure that I see my doctor regularly for my yearly checkups, and if there's anything that I'm concerned about, I will text him or call him or go in," Bassett said. "And of course, I have to be an advocate for my kids ... I think I'm a little bit more hyper and concerned about them than even myself sometimes." 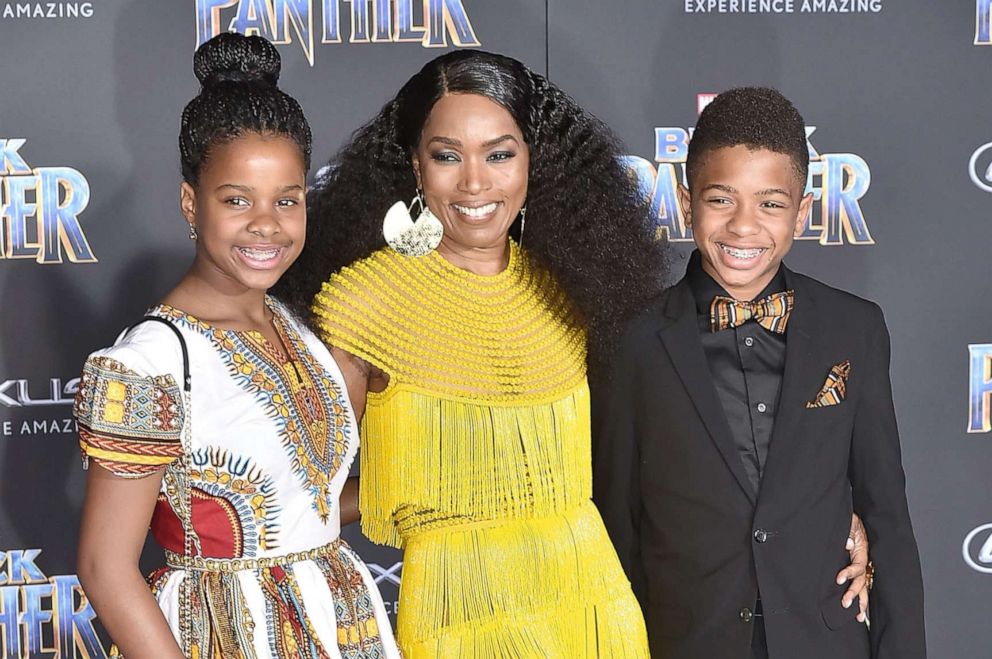 She said she felt "motivated" to raise awareness of the initiative's purpose and highlight the link between Type 2 diabetes and heart disease because of her family's history.

"With it, I'm able to just honor the woman that my mother was and also to use this incredible platform that I have to get the word out," she said.

The initiative's upcoming "Know Diabetes by Heart at the Theater" virtual event is special for Bassett. She will host the free night of entertainment "celebrating Black culture and overcoming diabetes, heart disease and stroke" from the famous Apollo Theater in Harlem on May 25.

"We've come up with a program that is close to my heart, which blends education and entertainment -- artistic expression," she said. "We'll be telling stories, you'll meet other individuals who have had this affect their lives, you'll hear more about monologue -- [a] dramatic monologue about my personal journey with my mother with this disease."

She went on, "Hopefully within it, we'll be inspired, we'll get some information -- not too heavy handed but with fun -- because it's about education, advocacy and making those structural changes that can make a real difference in our lives, the lives of our loved ones and in our in our community."

MORE: They've got 'Soul': Phylicia Rashad and Angela Bassett discuss the strong connection to their characters

Outside of her advocacy efforts, Bassett is also getting ready to film the highly anticipated "Black Panther" sequel, "Black Panther: Wakanda Forever."

"I'm excited, as you can imagine, very excited," she said. "Of course, there'll be some changes we know -- we know we won't have our heart and soul right there at the center in Chadwick, but in spirit I know that he will be with us from day one through through infinity." 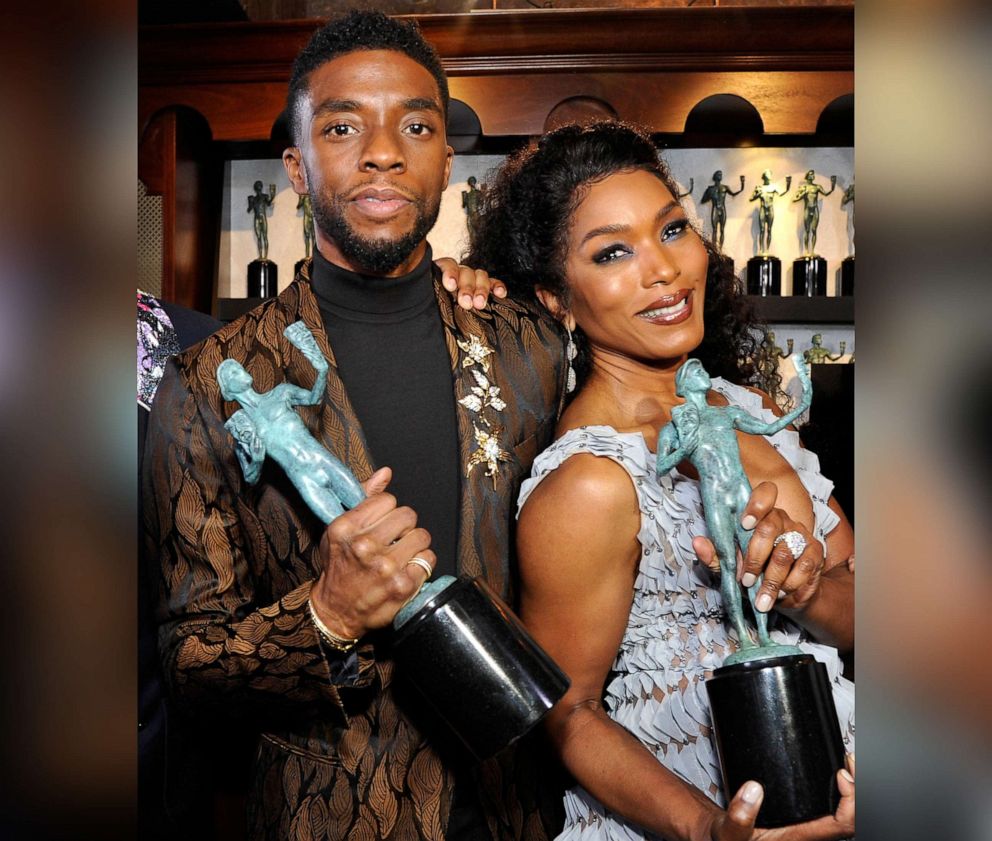 She said she hasn't seen a script but has the utmost faith in the film's director, Ryan Coogler.

"'Black Panther' fans don't have to worry about a thing because we have our fearless, wonderful, visionary leader Ryan Coogler there, you know, on script and there directing," she said. "I have no doubt that it will be glorious, that it will be wonderful."

"He's a visionary, an auteur, he's a kind of gentle soul and he encourages you in his own particular way, his own sweet way, gentle, insistent way to give your best, so I have absolute faith in him," she added.