Angelina Jolie and Brad Pitt's divorce is not getting any easier.

According to new court documents obtained by "Good Morning America," the actress is seeking formal child support from her estranged husband, claiming he has not financially contributed in a "meaningful" way to their six children's well-being since their 2016 separation.

Jolie's attorneys claimed in the filing that the former couple had "informal arrangements" for the payment of the children's expenses, but stated that Pitt had not adhered to those guidelines.

"Brad has fulfilled his financial commitments, so it's unfortunate that anyone would misrepresent the situation and continue to play this out in the press," a friend of Pitt told ABC News. 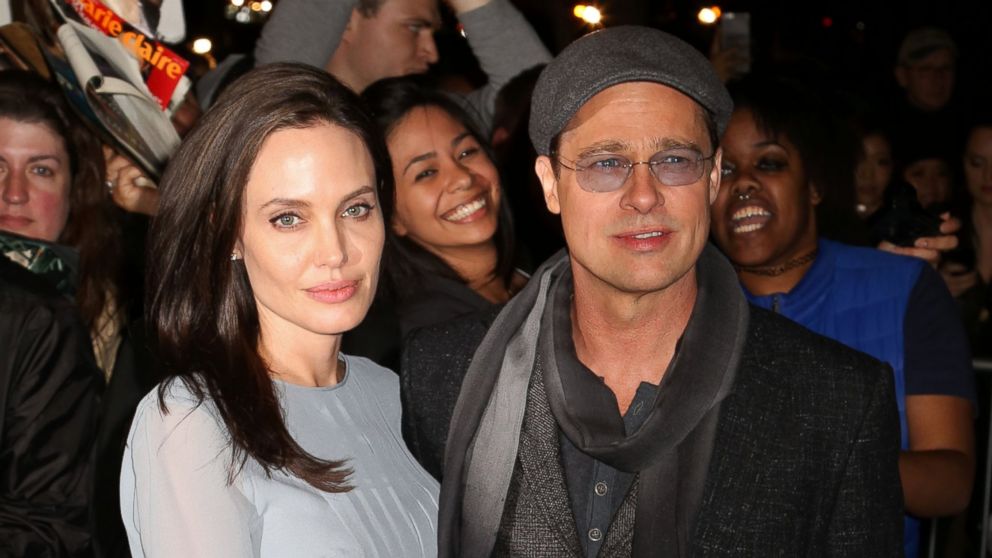 "The aim of Angelina’s routine court filing is to provide closure to the marriage in a way that clears a path toward the next stage of their lives and allows her and Brad to recommit as devoted co-parents to their children," her spokeswoman, Mindy Nyby, told "Good Morning America" in a statement.

Though the actress has primary custody of their brood, this past June, a judge in the divorce case made several demands meant to ensure that Pitt remains close to his kids. Among them: a visitation schedule was determined for the summer, and Jolie was ordered to provide Pitt with the children's cell phone numbers and arrange a phone call for the kids and their doctors to explain that "the court has determined that each of them are safe with their father." 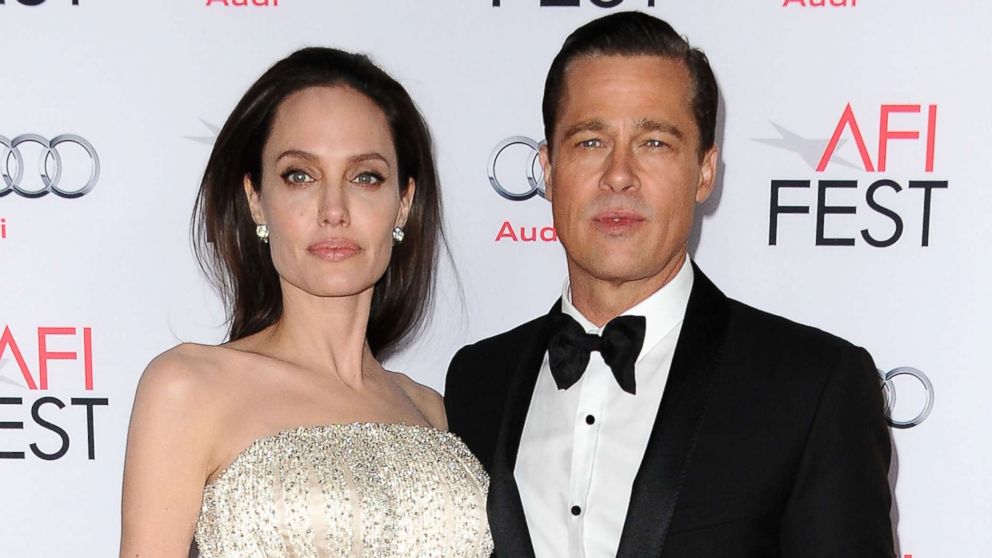 The release of those documents, which were obtained by The Blast and reviewed by ABC News, were slammed by the actress in a statement as "misleading" and "not in the best interests of the children."

"From the start, Angelina has been focused on their health and needs, which is why it was so important that this last court hearing be conducted privately," the statement provided by her representative continued. "It’s deplorable that someone for their own selfish reasons leaked selective portions of the confidential and sealed court record to create an inaccurate and unfair picture of what is really happening."