Mac Miller is finally sharing how he felt when his ex-girlfriend Ariana Grande got engaged to Pete Davidson.

The "Missed Calls" rapper and Grande split back in May after about two years together. By late June, the "Saturday Night Live" star had confirmed his engagement to Grande during an interview with late-night host Jimmy Fallon.

Miller, 26, admitted that the situation was "strange."

"Like the whole thing is a little strange, but it's not negative. It's just a part of something that's going to continue to help make me who I am," the rapper told Zane Lowe on Apple Music's Beats 1. "It's all positive energy. I am happy for her in moving forward with her life, just as I'm sure she is with me." 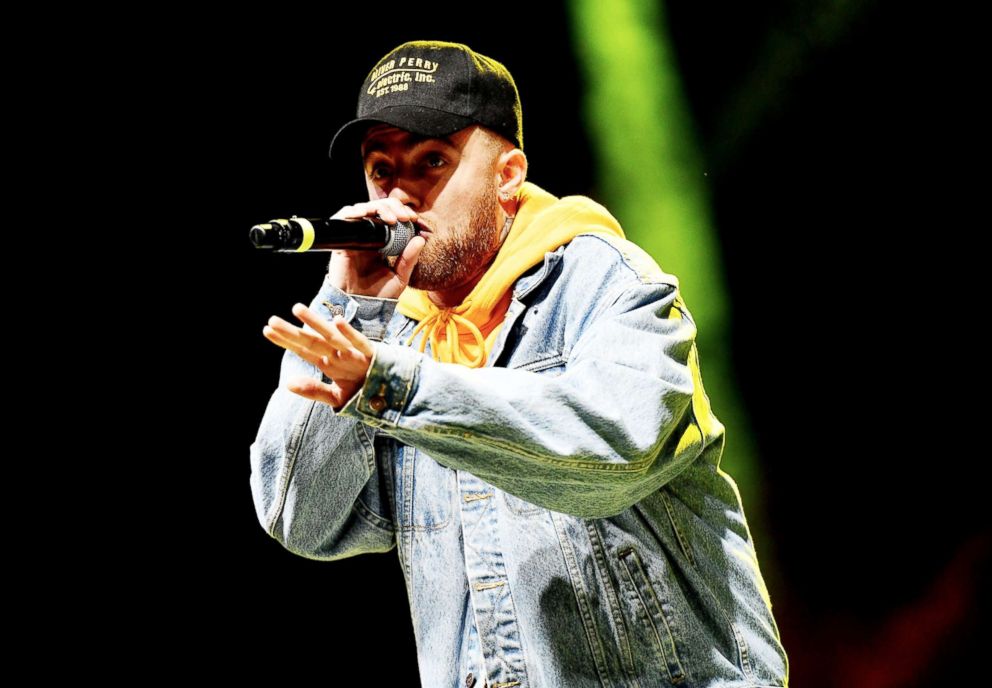 Miller said that his failed love story is "not that unique."

He added, "I was in love with somebody. We were together for two years. We worked through good times, bad times, stress and everything else. And then it came to an end and we both moved on. And it's that simple, you know?" 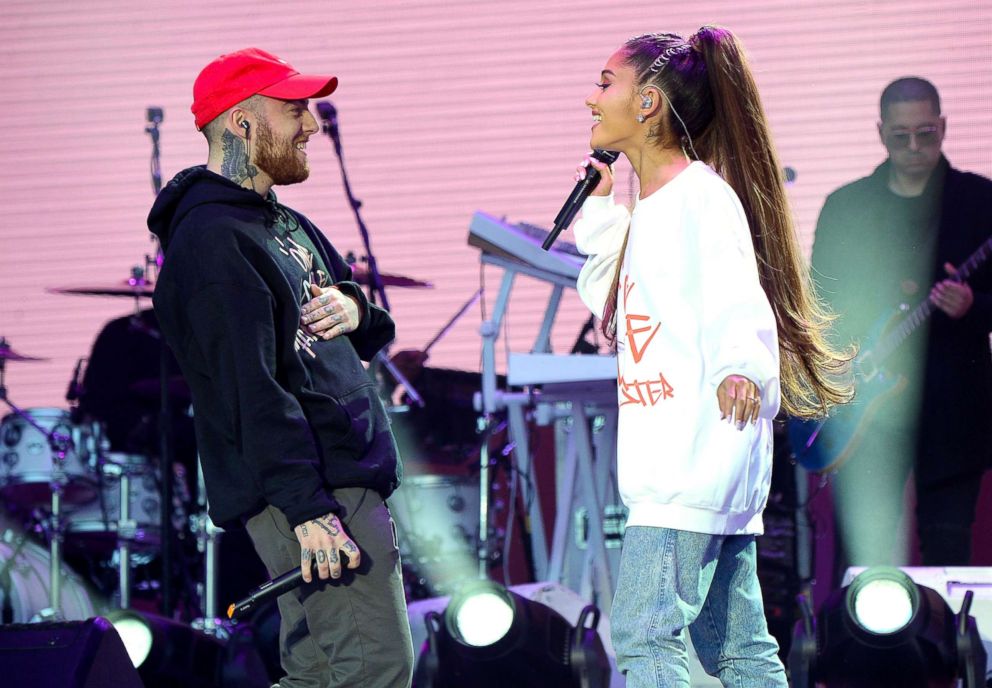 The rapper said he purposely stayed away from social media -- but not because of the breakup. Instead, he wanted to focus on his highly-anticipated forthcoming album, "Swimming," out Aug. 3. He said the timing of his not being on the internet as much and Grande's engagement have sparked worried comments.

"Because I was about to drop the album," he said. "I don't know, it just all seemed kind of unimportant, the need to show people I was OK. Like, what is that? Where does that come from? Why? Why do we have this need to use social media and the internet?"