Zach Shallcross will star on season 27 of "The Bachelor."

After failing to find love on Gabby Windey and Rachel Recchia's season of "The Bachelorette," Shallcross was announced as the next Bachelor by host Jesse Palmer during Tuesday's live "After the Final Rose" special.

Shallcross, a 26-year-old tech executive from Anaheim Hills, California, will kick off his "Bachelor" journey on Jan. 23, 2023.

After the announcement, Shallcross said there were "no words" for how he's feeling. "I'm just taking this in right now," he said.

"I'm obviously really nervous, but honestly, like, this is once in a lifetime," he added. 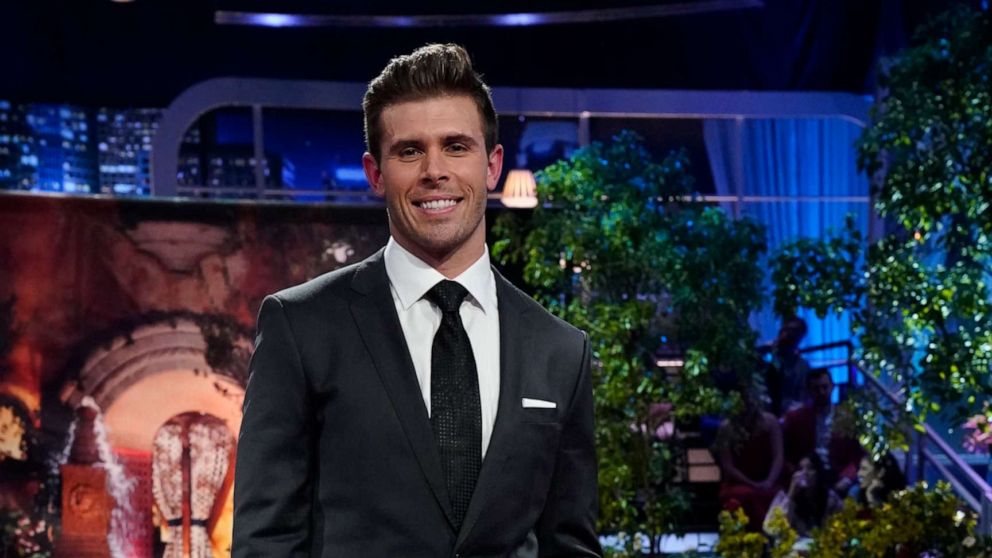 Craig Sjodin/ABC via Getty Images
Zach Shallcross is seen on the live "After the Final Rose" special for "The Bachelorette" season 19 as he is announced as star of "The Bachelor" season 27.

Shallcross made it to Recchia's final three -- after she and Windey decided to have separate journeys -- and said their breakup hadn't deterred him from finding love.

"I really needed to take some time away and reflect and, you know, heal that broken heart," he told Palmer. "But really, what I learned from that experience was that it didn't change how ready I was. I am now more ready. That was almost fuel to the fire. I am ready to find my person, my best friend."

Shallcross said he prepared to step into the role of leading man by taking time to meditate on what he wants and who he is before venturing out to find a soulmate. He also said he "went to the gym a lot."

As for what he hopes to find on "The Bachelor," he added, "First and foremost, find my best friend. Fall in love with my best friend and really walk away with someone for the rest of my life."