"Bachelorette" alum Michelle Young announced she is taking a step back from her classroom teaching duties for the upcoming school year.

Young, 28, revealed her major life update on this week's episode of the "Bachelor Happy Hour" podcast, tearfully telling listeners how she came to the decision after realizing she'd been in "survival mode" for the last two years during a conversation with one of her co-workers.

"I've been in this survival mode two years where I have just been flying by the seat of my pants, but really not necessarily living," Young said. "I was just surviving with the pandemic, with going through these crazy but awesome changes as the show, with getting a fiancé. There's so much going on." 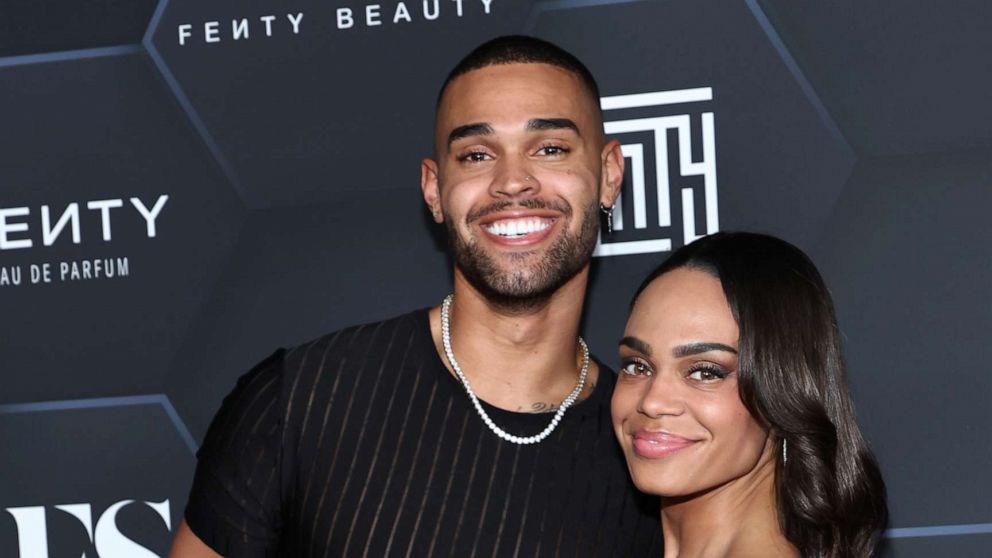 "As I kind of sat and thought about that and thought about the position that I'm in, it really just highlighted the fact that there's so much going on with our education system," Young continued. "I really feel that as I move into this next year I have decided to step out of the classroom."

While she is stepping away from teaching for now, Young said her days in education are not necessarily over.

"This doesn't mean that I'm never going to step back into the classroom," Young said, adding that this also doesn't mean she is giving up on getting her master's degree in administration.

Young concluded, "It's me stepping away for a year to truly capitalize and push forward and put all of my energy and efforts into my passion in a different way and really truly try to push for that change, because staying in the classroom and seeing and feeling that weight just shows me that something has to be done."