Megastar and Oscar-winning actor Ben Affleck has had a successful career in Hollywood, but behind the scenes in his personal life, the star has struggled and is ready to talk about the fault lines of addiction.

Affleck sat down for an exclusive interview with ABC News' Diane Sawyer to discuss the deeply personal and at times painful moments in his life, like his divorce and his sobriety, that have further shaped his narrative. 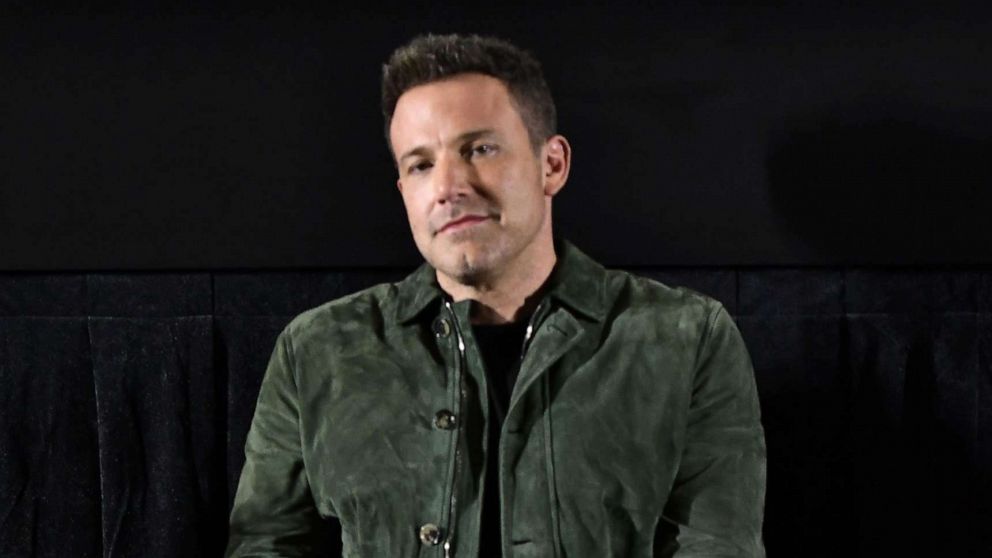 Gustavo Caballero/South Beach Photo via REX via Shutterstock
Ben Affleck is shown at the 'The Way Back' film screening in Miami, Feb. 18, 2020.
(MORE: The 'heartbreaking' words Michael Douglas told his son amid drug addiction)

"I was sober for a couple of years. And then I thought, 'You know, I wanna just drink like a normal person. And I wanna have wine at dinner,'" he recalled. "I was able to for about eight years."

Between his marriage in 2005 to beloved actress Jennifer Garner, having three children together and his career as a director, Affleck came into a whole new dimension in Hollywood. But he also learned that sooner or later, vulnerabilities can find you.

But even his own reassurance and justifications to himself, saying "I'm OK" and "This isn't me," didn't last.

"I started to drink every day. I mean, I'd come home from work and I'd start to drink. And then I'd just sit there and drink till I pass out on the couch," Affleck recalled.

Affleck, 47, said he wrestled with depression for years in the wake of his own potent family history, which included a grandmother who took her life amid alcohol and barbiturates, an aunt who suffered from addiction and his father who was also addicted to alcohol.

"He was drunk every day and that was just life. And that was what it was," Affleck said of his dad. "And as that got worse, that was really, really painful. And I always said, 'That'll never be me. I am never gonna do that.'"

He continued, "I wish he had been sober during those formative years. But what he's taught me is how important it is for me to be sober now during this formative years for my kids."

Affleck told Sawyer his mother was his rock, but nevertheless his family broke apart, something he hoped to never repeat. 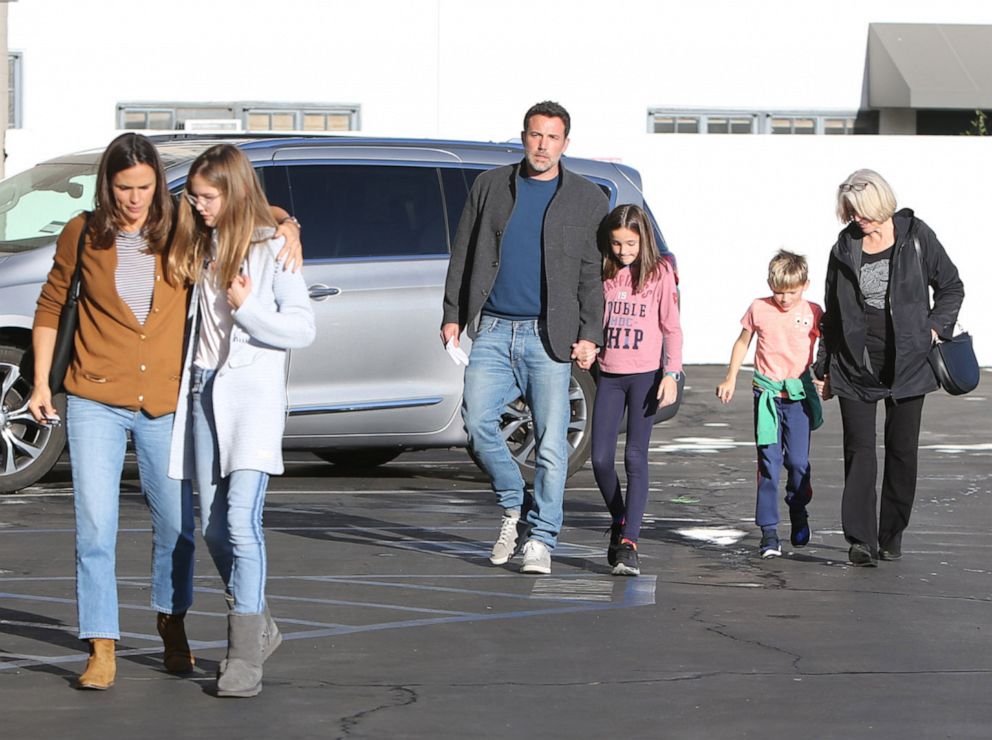 Affleck went to rehab twice in the last three years and said he was worried that his drinking would affect the children at the center of his life.

(MORE: Demi Moore details her devastating past as told in her new memoir)

"I really don't want my children to pay for my sins," he said. "Or to be afraid for me, which is one of the hard parts of being the child of an alcoholic. You think, 'What if my dad gets drunk? What if he does something stupid? What if he ends up on TMZ,' you know? And on my newsfeed and other kids see it?"

"I saw a little bit of it," he said about the TMZ video from October 2019 that captured his relapse with sobriety on camera and broadcast it around the world. "So yes, I guess I did watch some of it, although not the whole -- whole thing. I know what it looks like to be drunk. I don't need to watch anymore of it." 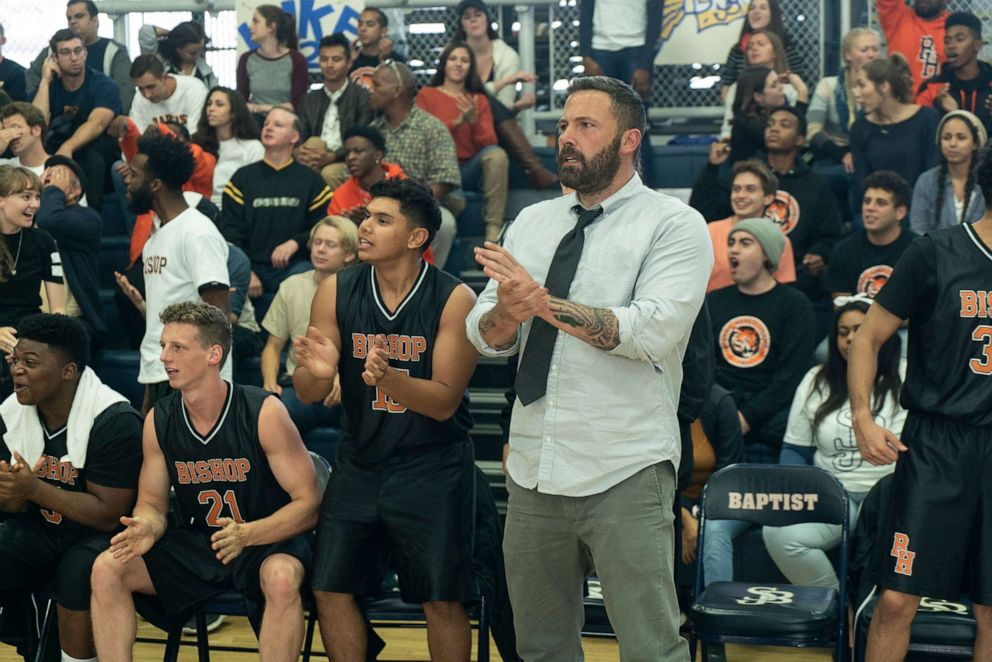 Affleck called the incident a wakeup call about the dad he is determined to be.

"I took the last half of the year off. And I just got to be dad. Drive 'em to school, pick 'em up. Go to the swim meet," he said. "That's where the parenting happens -- it's in the cracks. It's in the moments where -- you're just takin' them back from soccer. And they see something profound. Or they talk about how they're really feeling about something."

"That's where you get to be the parent. And that's the joy of it. And that's what I don't wanna miss," Affleck added.

Affleck's new movie, "The Way Back," is a comeback story that appears to reflect tones from his own life and shows that what is possible is stronger than what has passed.

The film focuses on a former basketball star who struggles to overcome addiction and is called upon to coach a group of underdog basketball players who need to believe in themselves as he tries to reclaim his own life.

"I think my favorite scene in this movie, and this is a little bit of a spoiler, is where -- my character loses his job," he said. "Because it's really about consequences. And you understand how desperate he is to not have to suffer those consequences and how painful that can be."

Sawyer pointed out that Affleck's facial expression changes when he says the word, "pain."

"You go somewhere" she said.

He continued, "You're not gonna avoid causing your kids pain, all pain -- pain is a part of life. I take some comfort in that."