The stars of Disney's live-action remake of the 1994 animated classic "The Lion King" hit the red carpet for the movie's world premiere in Hollywood Tuesday night.

One famous duo that stood out? Beyonce and her daughter Blue Ivy, 7, who arrived at the premiere in matching outfits. 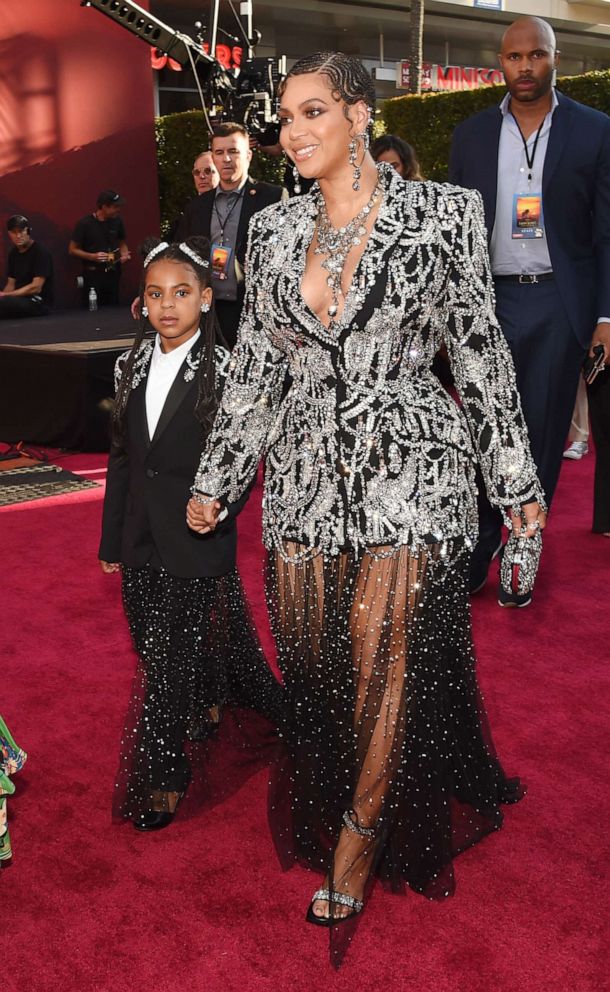 Chris Pizzello/Invision/AP
Beyonce, a cast member in "The Lion King," arrives with her daughter Blue Ivy at the premiere of the film, July 9, 2019, in Los Angeles.
Editor's Picks

Donald Glover, who voices Simba, spoke to ABC Radio about singing one of the film's classic numbers, "Can You Feel the Love Tonight," with Beyoncé, describing it as an "emotional" moment.

"I felt really close to that song...You try and do it the way you feel it felt to you when you were a child," Glover said. "So, I think like hopefully, we, we did that."

Glover, a Grammy-winning singer and rapper who performs under the name Childish Gambino, said watching the original film is what got him hooked on music in the first place.

"Yeah, I feel like I started songwriting after I saw the first one," he revealed. "I think at the beginning or the end of the video cassette you could see the kids singing in it, I was like, 'Oh, kids can do this.' So, I started writing." 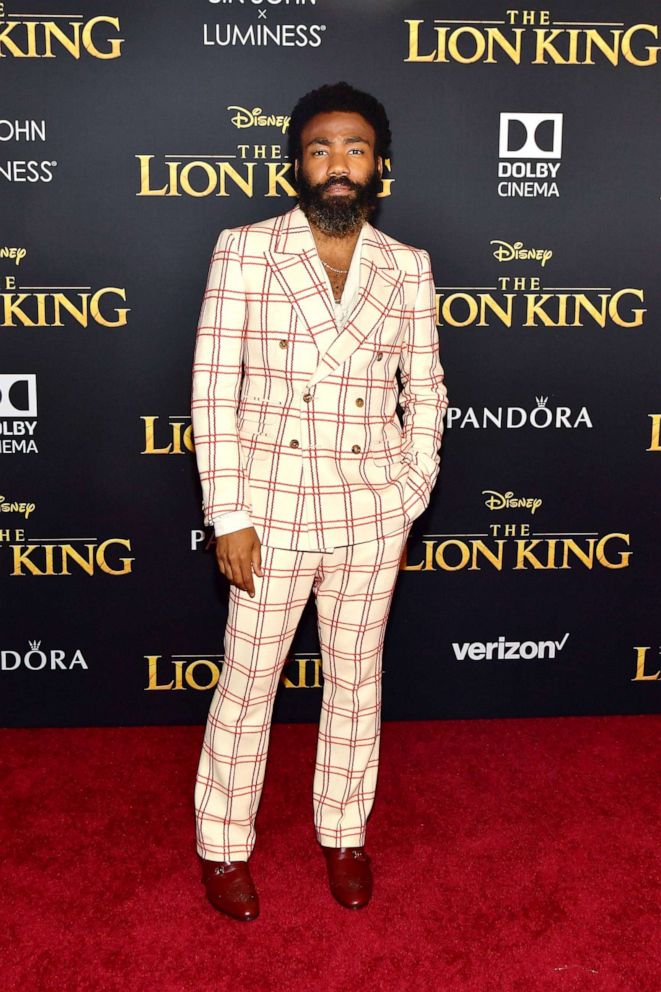 Chiwetel Ejiofor, who voices the villainous lion Scar, told ABC Radio that like any great story, "The Lion King" can be told again and again.

"[It's] like a Shakespearean play...I don't know how many 'Hamlets' you've seen, but I've seen plenty, and so, it's kind of like that. You sort of want a different interpretations."