Beyoncé’s new album may not be dropping until July, but the singer just revealed the cover art for it.

In an Instagram post, Beyoncé shared a powerful image of herself on a horse for her new album, Renaissance. 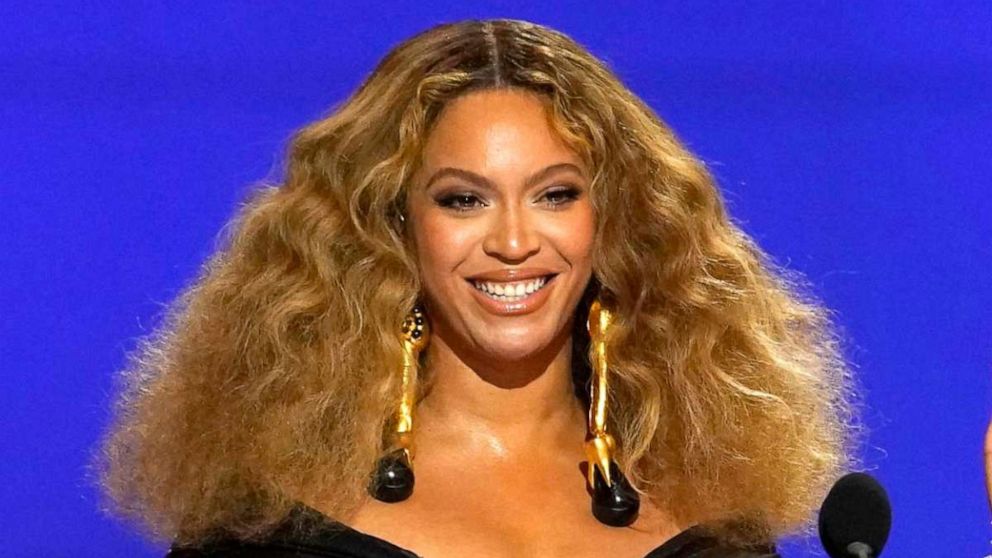 "Creating this album allowed me a place to dream and to find escape during a scary time for the world," she told her followers. "It allowed me to feel free and adventurous in a time when little else was moving. My intention was to create a safe place, a place without judgment. A place to be free of perfectionism and overthinking. A place to scream, release, feel freedom."

"It was a beautiful journey of exploration," she added. "I hope you find joy in this music. I hope it inspires you to release the wiggle. Ha! And to feel as unique, strong, and sexy as you are."

Earlier this month, Beyoncé released her first single from the new album, "Break My Soul."

"Renaissance" will be the singer’s first solo studio album since her 2016 award-winning project, "Lemonade."