By Megan Stone
Video by Brittany Berkowitz, Faith Bernstein
Share —
Sign up for our newsletters to get GMA delivered to your inbox every morning!

"My Big Fat Greek Wedding" is turning into a rom-com trilogy, said star and writer Nia Vardalos, who confirmed the news in an Instagram video shared Wednesday.

"Yes, it is true that for over a year we have been trying to film a script that I wrote called 'My Big Fat Greek Wedding 3,'" Vardalos, 58, said, claiming she had to come clean after "the news leaked because one Greek found out."

When touching upon the movie's impressive roster, Vardalos said "of course the entire cast is invited back."

However, the bad news is that the upcoming project is currently "not filming," as Vardalos said they can't get insurance amid the pandemic as an independent project.

The actress claimed only studio films are currently able to obtain insurance during the COVID-19 pandemic, leaving the indie movie industry in the lurch. 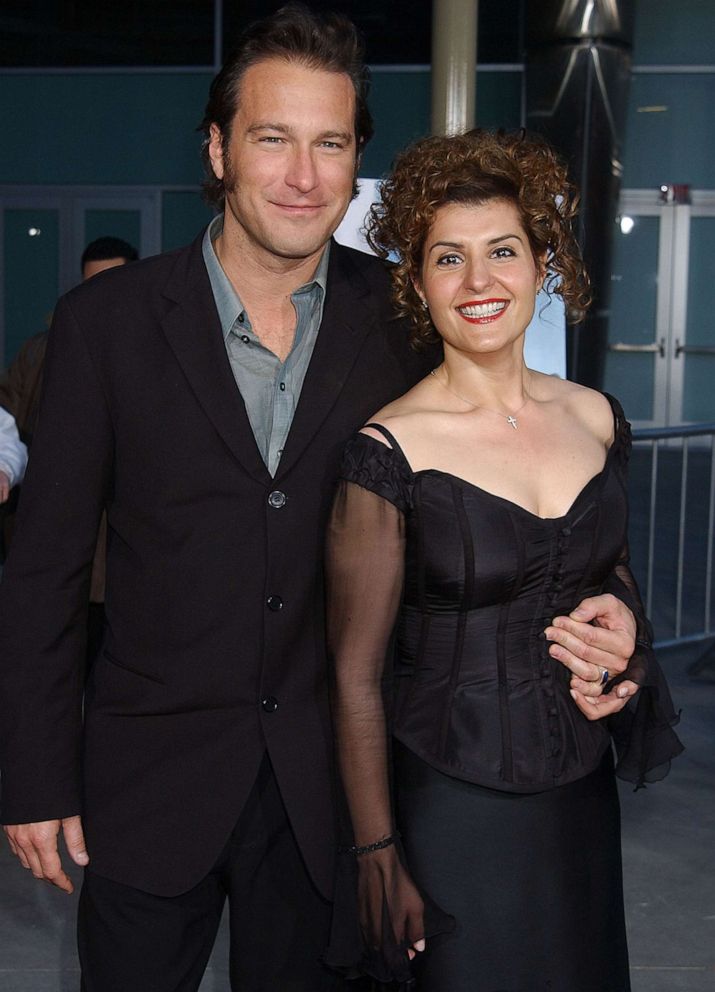 While Vardalos said she appreciated fans' "enthusiasm" over the upcoming title, she called for patience and joked that people need to "stop calling my mom's house and asking if you can be in it."

"Yes, everyone can be in it," she laughed, concluding on the ambitious note that when they get insured, they are "going to Greece to film."

"My Big Fat Greek Wedding" -- which starred John Corbett, Lainie Kazan, Michael Constantine, Andrea Martin and Joey Fatone, among many others -- became a box office success when it opened in theaters in 2002. The film, which was produced by Rita Wilson and Tom Hanks, earned Vardalos a Golden Globe nomination for acting and an Academy Award nomination for writing.