Dr. Mae Jemison, the first black woman in outer space, fell in love with science at an early age. Decades later, she's encouraging girls of all ages and backgrounds to engage in STEM education and is sharing insight on how to overcome obstacles.

She also wants young girls to be reminded that science is all around them. "I want you to go outside and look up because you're looking to space and infinity. ... Remember right now we're on a spaceship. I felt connected with infinity,” she said. “I felt connected with the entire universe when I was in space and I feel that connection now and I hope one day you do as well."

Her path to making history wasn't an easy one but her love of science helped fuel her success.

As a young girl in Chicago, she knew two things for sure: that she wanted to be an astronaut and that there were no black female astronauts.

"I grew up in the 1960s, and the United States didn’t have women astronauts," Jemison, 61, told ABC News. "There were no women of color in the astronaut program. I just assumed I would go up."

She remembers looking up at the stars in wonder, which pushed her unwavering interest in science.

She also said she remembers feeling privileged to have teachers and family members who believed in her dreams.

Even though folks might doubt me, I didn’t doubt myself

As the youngest child, her days were filled by spending time in libraries studying science and astronomy.

"I was lucky enough to have teachers who taught me about [19th century black surgeon] Daniel Hale Williams and that [19th century inventor] Elijah McCoy built the cotton gin; a black person. I remember reading in books about the woman who did the original work on DNA, crystallography," she said.

She would carry her childhood dream of being an astronaut with her as she pursued higher education, earning a bachelor's from Stanford University in 1977 and a doctorate in medicine from Cornell University in 1981.

After serving as a Peace Corps medical officer in Sierra Leone and Liberia, she made the decision to apply for the opportunity she'd always dreamed of: a spot in the astronaut program. "I just wanted to be a scientist. I wanted to learn about the world and I always assumed I go into space," Jemison explained.

Not much had changed in regards to the program's diversity. There were still no black women.

In 1987, Jemison was one of 15 selected for the prestigious NASA program. And the first black woman chosen, five years later, became the first to reach outer space. 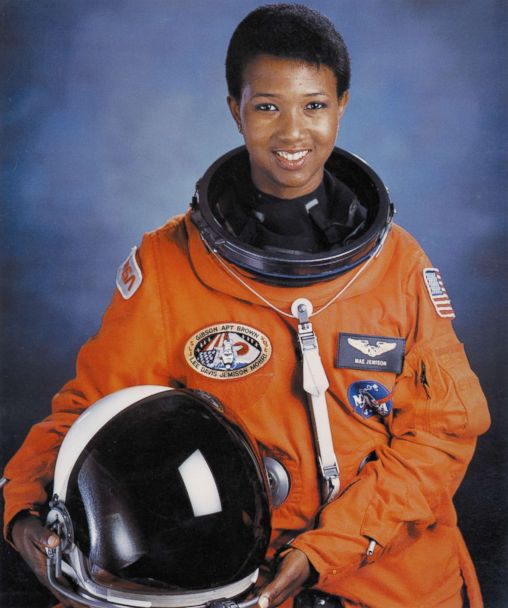 "Even though folks might doubt me, I didn't doubt myself," she explained.

Her advice to younger girls today? Don't be fazed by those who try to limit your dreams.

"People can put obstacles in front of you, and you have a choice," she said. "You can sit there and try to make them change or you can go around it."

After leaving the astronaut corps in 1993, she used her dynamic background and experience as an engineer, physician and astronaut to help educate, inspire and reach back into the community. Jemison is now collaborating with Bayer Crop Science on "Science Matters," a campaign aimed at encouraging kids of different ages and backgrounds to learn about agricultural science.

There have been significant challenges in bringing STEM education to underserved communities and communities of color, Jemison said.

"The obstacles to achievements are usually not the kids -- it's the parents, it's the adults, it's the society around them,” she added.

Jemison said she believes it's important for others to know minorities have always been woven into the fabric of the science community, even if their accomplishments aren’t widely noted, adding that exposure, expectation and experience are key to changing the narrative.

"We have been in science all along, even when people didn't want us involved," she said. "I want folks to understand that they have the right to be involved. They don't have to ask." 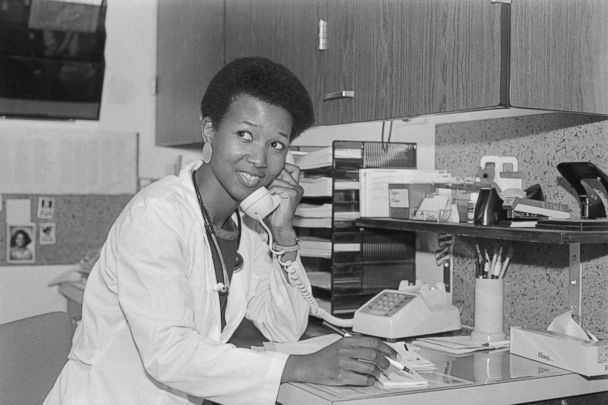