Blythe Danner is opening up about her private battle with a rare type of oral cancer.

The "Meet the Parents" star recently shared with People that she is "lucky to be alive" after being diagnosed with adenoid cystic carcinoma.

"It's a sneaky disease," Danner said. "But I'm fine and dandy now."

Danner said she "felt a lump" in her neck in 2018 while working in London.

"I started feeling very woozy and I was forgetting everything," said Danner, who pointed out that the lump was also found in the same place her husband, director and screenwriter Bruce Paltrow, had found his in 1999. He died in 2002 due to complications from oral cancer and pneumonia. 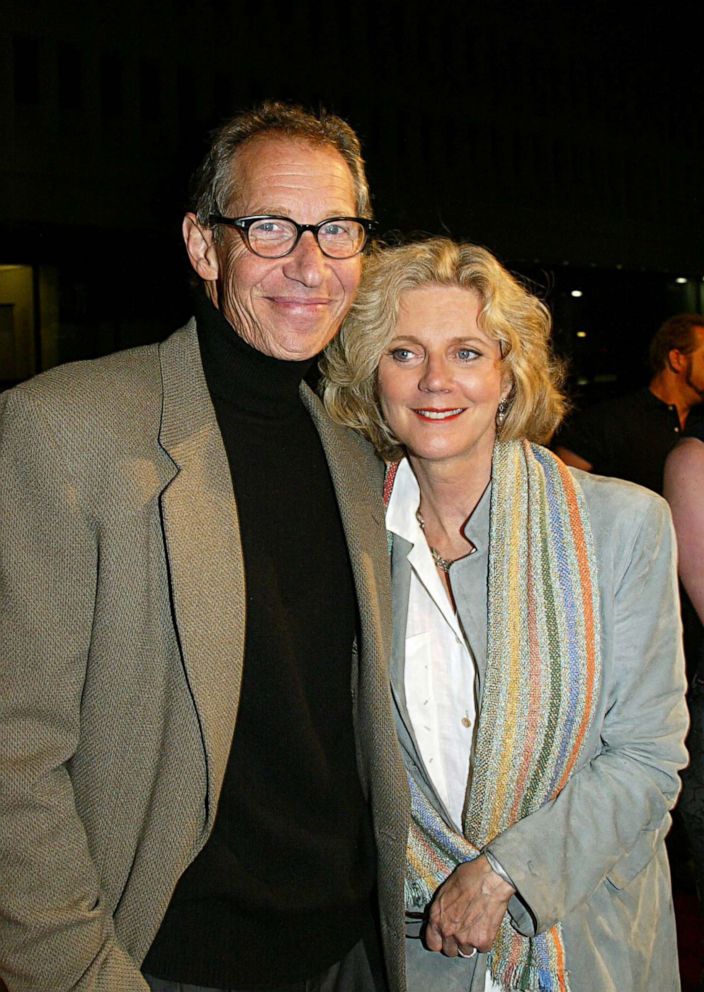 "Everyone is touched by cancer in some way," Danner said. "But it's unusual for a couple to have the same cancer."

According to the National Institute of Health, ACC is a rare form of cancer that develops in the salivary glands or other regions of the head and neck.

The best treatment for the disease is surgical removal of the tumor, according to NIH. Those diagnosed with AdCC can also undergo radiation or systemic therapy, depending on their situation, to destroy the cancer cells.

Danner said she underwent three surgeries. In 2020, the cancerous tissue was successfully removed. 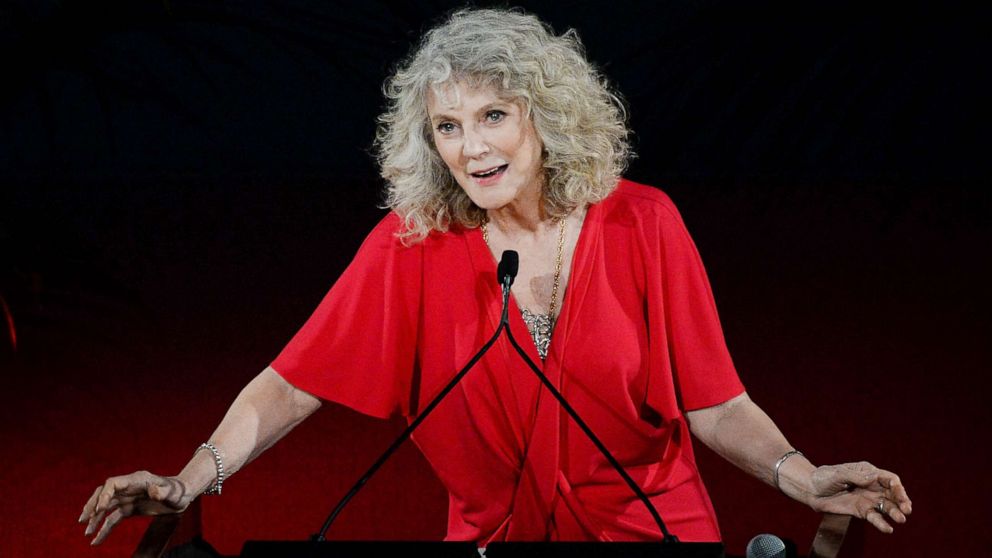 As a mother, Danner said she kept the news of her diagnosis away from her children, actress Gwyneth Paltrow and writer-director Jake Paltrow.

"I wanted to forge ahead as a mother," she said. "And I didn't want them to worry."

Today, Danner said she surrounds herself with family and works to put a spotlight on the disease through her advocacy work with the Oral Cancer Foundation.