Brad Pitt spent the past few years "taking inventory of" himself, the famed actor told The New York Times in a candid new profile.

The recently single movie star, whose breakup with Oscar-winner Angelina Jolie has made headlines for years now, spoke about the part of himself that "is weak and goes through self-doubts" as well as learning to "identify and accept those things.”

The "Once Upon a Time … in Hollywood" star is having a big year, and his latest, "Ad Astra," has led him to ask questions including, "What’s it all about?" and "Why are we here?’" 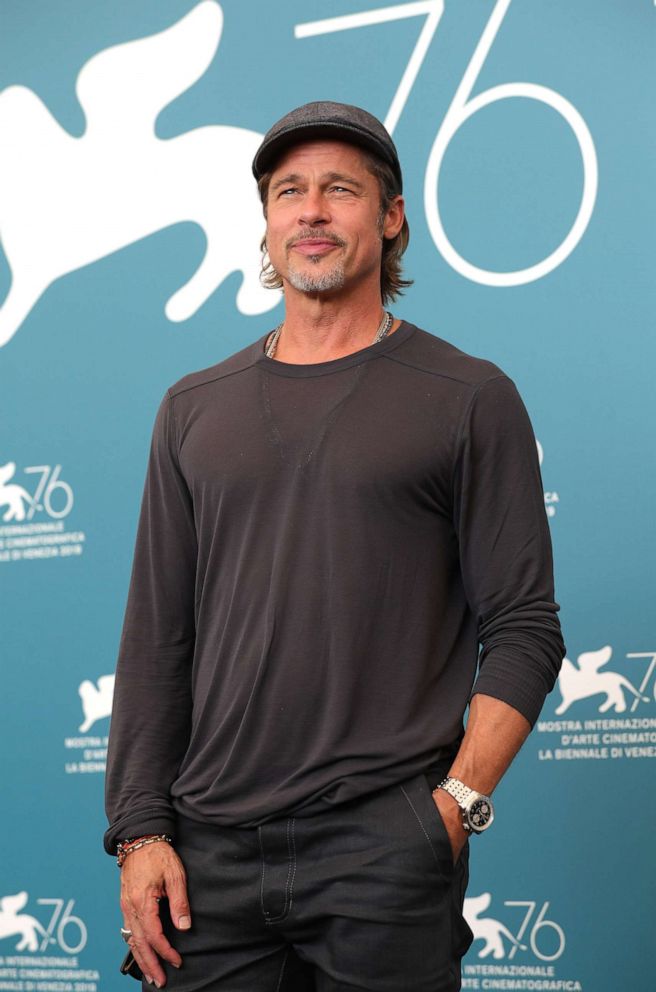 When filming began on the new movie in 2017, Pitt said, "I had family stuff going on."

"The fact is, we all carry pain, grief and loss. We spend most of our time hiding it, but it’s there, it’s in you. So you open up those boxes,” he told the Times.

Brad Pitt has been the focus of global attention since his breakout role in "Thelma & Louise" in 1991. Everything he did was scrutinized — his hits, his misses, his looks, and especially his love life. More: https://t.co/f5lt60CGkY pic.twitter.com/42aJrHrBR7

In 2017, Jolie filed for divorce from Pitt after two years of marriage and more than a decade together.

Since the split, Pitt has spoken about major changes in his life, like his sobriety.

"I had taken things as far as I could take it, so I removed my drinking privileges," he said, adding that he learned a lot from being in Alcoholics Anonymous. "You had all these men sitting around being open and honest in a way I have never heard. It was this safe space where there was little judgment, and therefore little judgment of yourself.

"It was actually really freeing just to expose the ugly sides of yourself."