Members of the star-studded cast of the 1997 film "Rodgers & Hammerstein’s Cinderella" reunited to speak about the movie's legacy in honor of its 25th anniversary.

The Emmy-winning Disney film famously revolutionized the classic tale with its groundbreaking casting: Brandy starred in the titular role, becoming the first Black actress to play Cinderella on screen, and the late Whitney Houston played the Fairy Godmother.

In ABC News Studios' "Cinderella: The Reunion, A Special Edition of 20/20," airing Aug. 23 at 8 p.m. ET on ABC during Disney’s World Princess Week, Brandy spoke about the significance of taking on that monumental role and what it meant to her. 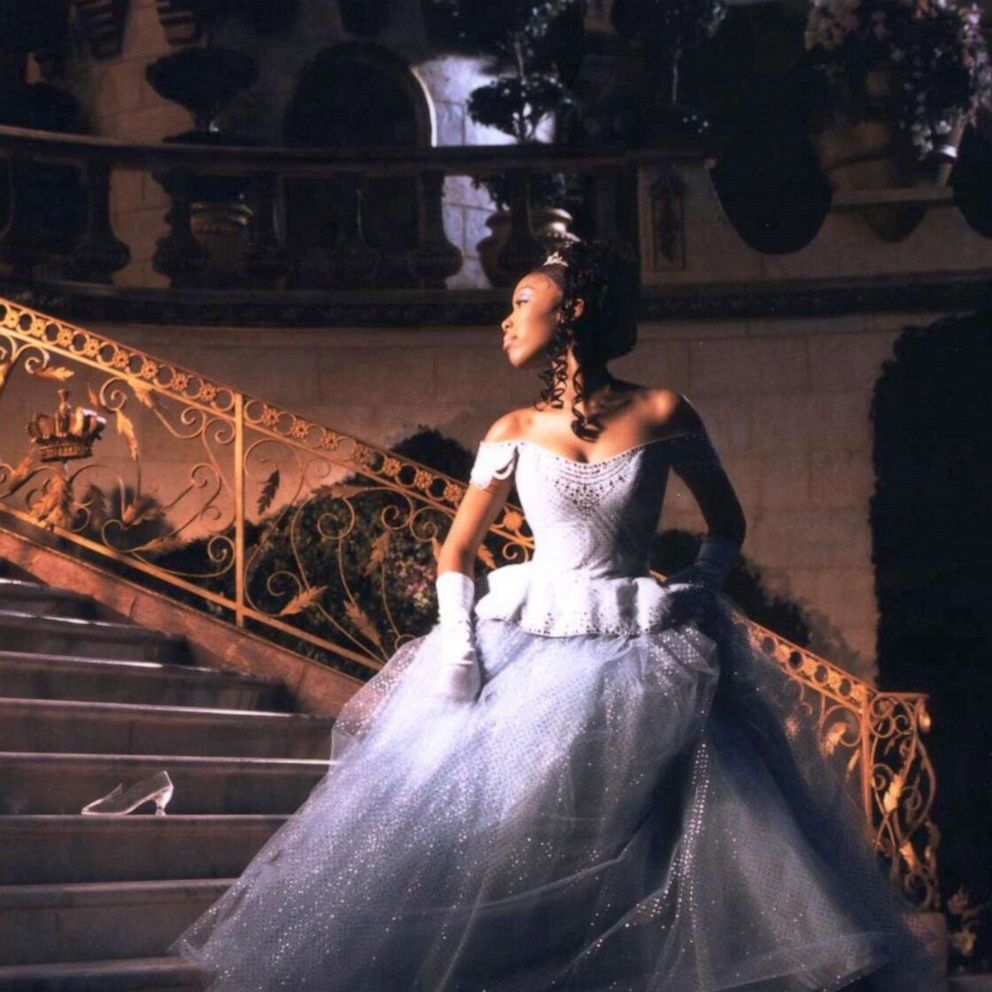 "My dream when I was a young girl was to be a singer, have my own band and meet Whitney Houston. That was it," she said. "I had no idea that my destiny would take me to a role [like] Cinderella, [or that I would] be the first woman of color to play her. And then for Whitney Houston to be my Fairy God Mother... you gotta be kidding me." 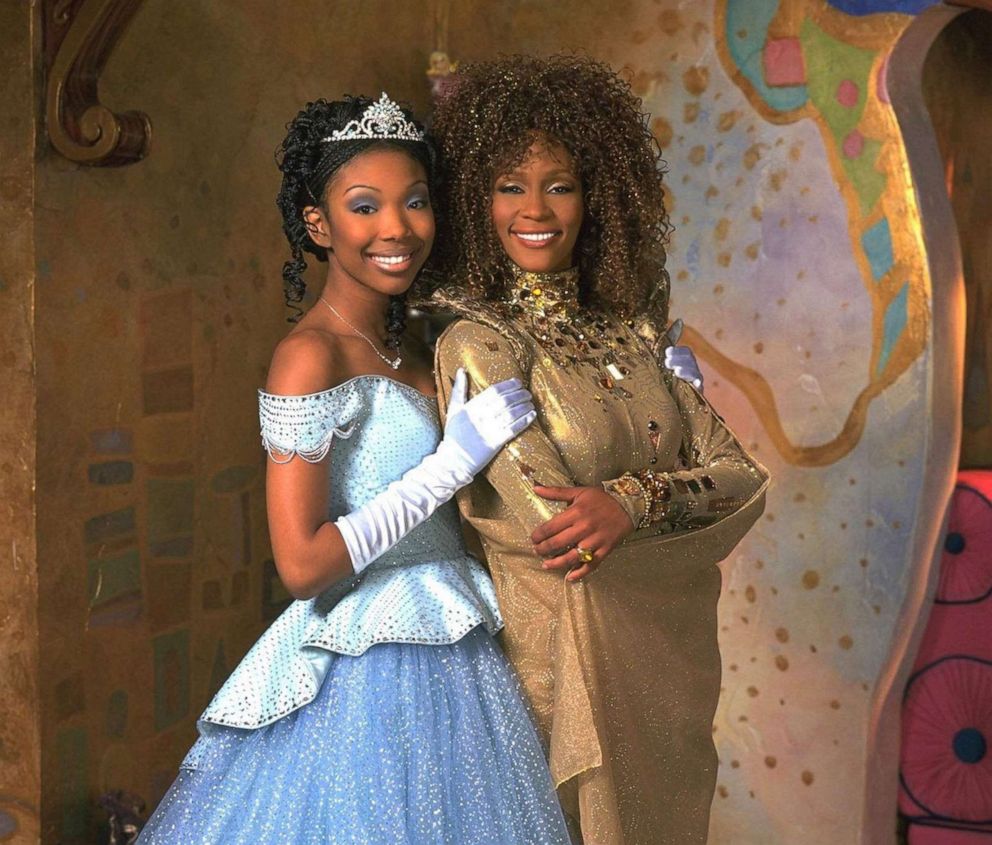 In the special, Debra Martin Chase, an executive producer for the film, described casting for the movie as "one of the hardest things" she's ever done. She said they decided to do "not colorblind casting, but diverse casting."

Chase said that Houston "loved Cinderella" and understood the impact the film would have.

"It was one of the things she was most proud of in her career," Chase said while reflecting on Houston's appreciation for the film. "She totally understood the value and the importance, the significance of having a Black Cinderella."

Brandy said that she "really did feel like a princess" in the lead role.

"I knew that this was so great for the world to see, especially Black people." she said. "She represented a culture that is beautiful, and I just so appreciated that because that was so much a part of what I wanted to bring to Cinderella." 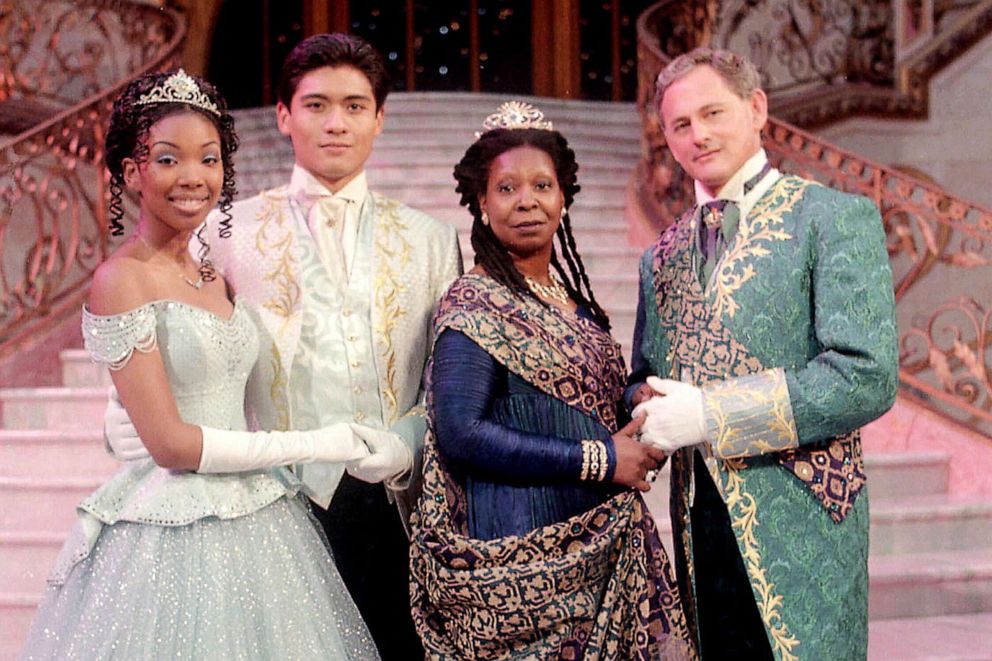 She said that she's seen so many people inspired by "Cinderella" over the years.

"That movie changed the way Black little girls believed in themselves," she said. "I hear to this day, 'I believe I can be a princess now because of you.'" 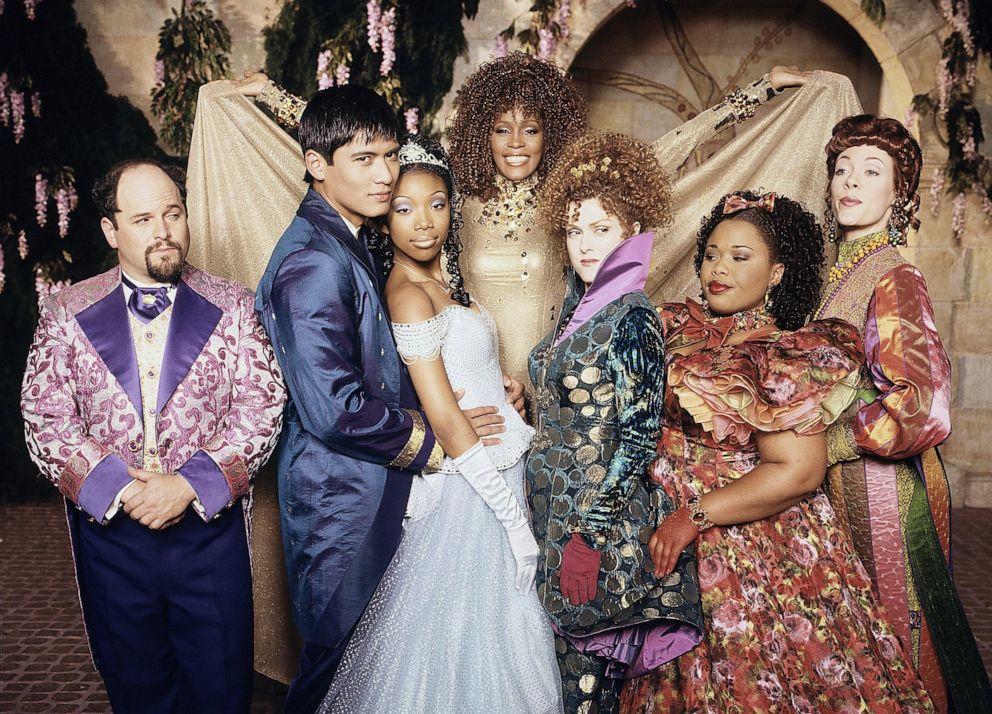 Other members of the cast of 1997's "Rodgers & Hammerstein’s Cinderella," including Whoopi Goldberg, Paolo Montalban, Victor Garber, Bernadette Peters, Jason Alexander and Veanne Cox, also spoke during the special about the film's impact.

The Wonderful World of Disney will air a presentation of the original film, which is available to stream on Disney+, at 9 p.m. ET, following the special.