Danish actress Brigitte Nielsen is now a mom of five after giving birth to her first daughter at age 54.

“We are overjoyed to welcome our beautiful daughter into our lives,” the couple, who've been married since 2006, said in a statement to the magazine. “It’s been a long road, and so worth it. We’ve never been more in love.” 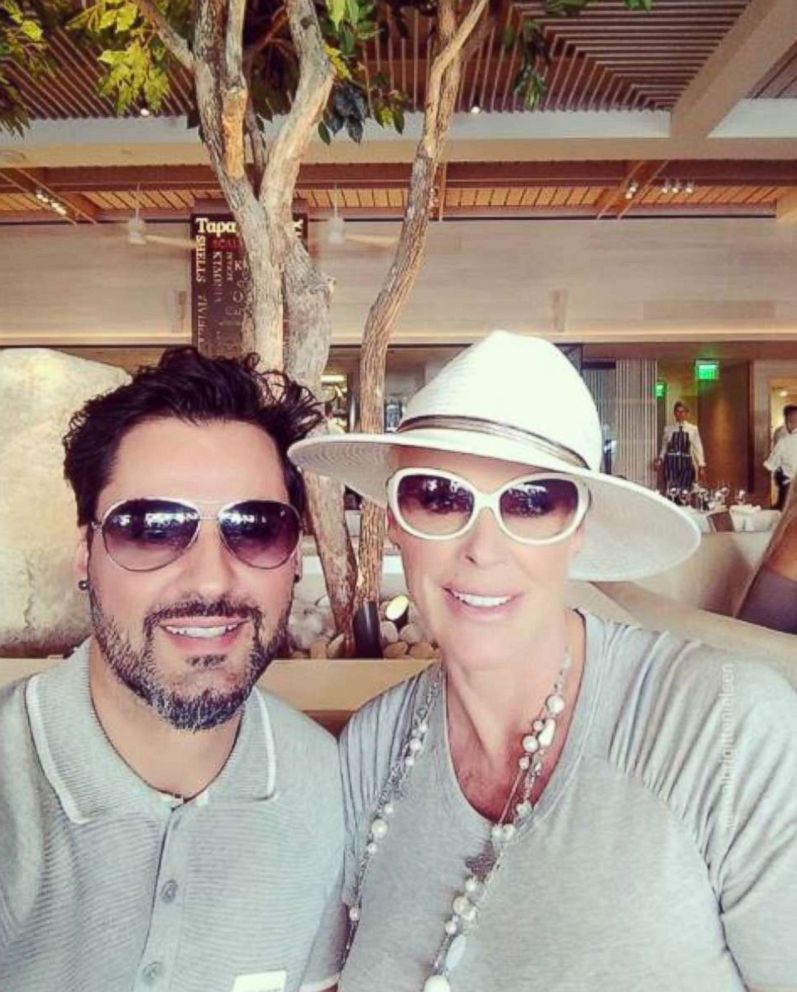 A rep for Nielsen confirmed the good news to Good Morning America.

Baby Frida will join her four older brothers, who range in age from 23 to 34, from Nielsen's previous relationships.

Nielsen announced in May that she was expecting by posting on Instagram two photos showing off her baby bump. She captioned one photo, "Family getting larger."

Nielsen, who has appeared on reality TV shows including "The Surreal Life" and "Celebrity Big Brother," told The Guardian in 2011 that she wanted more children, but felt torn because of her age. 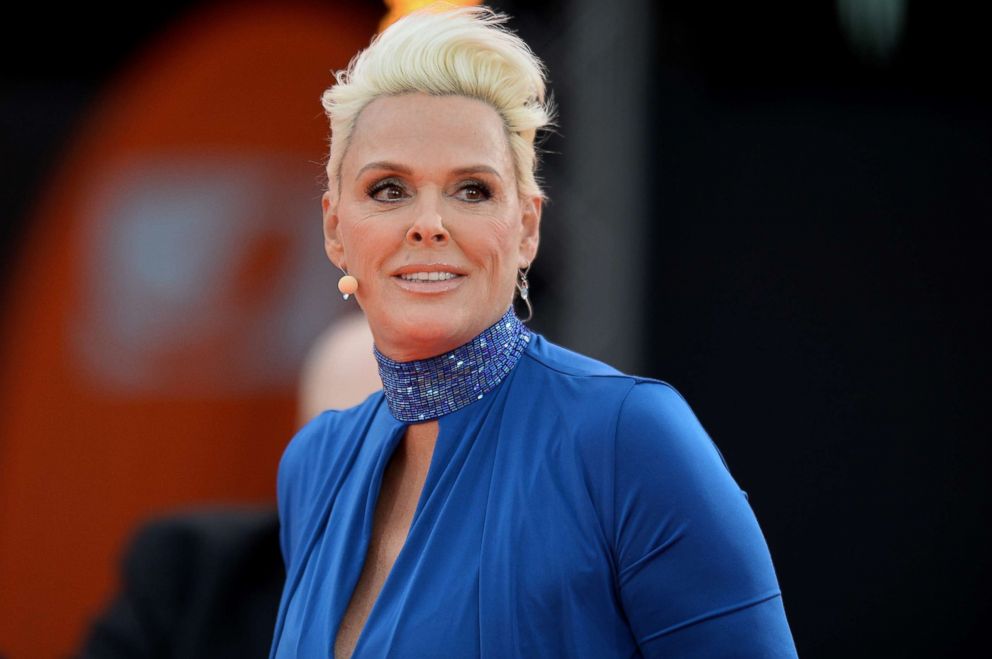 "I would love to because of all the things I have learned. It would be like starting all over again. But am I too old? I'm young at heart and I would be different this time 'round," she said. "Mattia and I have discussed it, but I don't know how likely it is. And to interfere with things just because I feel as if I could give more to a child than I did when I was 20 –- is that too selfish? I don't know."