Britney Spears' mother, Lynne Spears, has petitioned for the pop star to be able to choose her own attorney.

In court documents filed on Tuesday, Lynne Spears' attorney asked that either the singer be given the opportunity to hire her own private counsel or that the court appoint a lawyer of her choosing.

Samuel D. Ingham III, Britney Spears' court-appointed attorney for the entirety of her 13-year conservatorship, resigned on Tuesday, and asked that the resignation be effective upon the appointment of new counsel.

"It is beyond dispute that this is a unique conservatorship," Lynne Spears' filing reads. "Her capacity is certainly different than it was in 2008 [when the conservatorship was established], and Conservatee should no longer be held to the 2008 standards, whereby she was found to not have the capacity to retain counsel.'"

Meanwhile, the singer's personal conservator, Jodi Montgomery, has filed for a Guardian ad Litem, or GAL, to be installed to help Britney Spears select a new attorney. Through an attorney, Montgomery also stated in the document that she believes a large firm would be the best choice for counsel due to the complexities of the conservatorship and because of the pop star's desire "for litigators just like her father has."

"While Ms. Montgomery is always driven to help Ms. Spears in whatever way she can, there is no question that Ms. Montgomery's input on Ms. Spears' counsel is beyond her powers as the Conservator of the Person and is inappropriate in light of Ms. Spears' recent criticisms of her conservatorship," the filing reads. "Nonetheless, Ms. Montgomery has heard her words and wants to honor her wishes."

Since 2008, Britney Spears, 39, has been subject to a conservatorship that prohibits her from making decisions regarding her personal life or her finances. On June 23, she addressed Los Angeles Superior Court Judge Brenda J. Penny, and said that the arrangement is "abusive" and "doing me way more harm than good."

Currently, Montgomery serves as the conservator of the pop star's personal affairs, while Jamie Spears, Britney Spears' father, is in charge of her estate. Last year, Britney Spears petitioned for her father to be removed from the conservatorship in place of a corporate fiduciary, but that request was denied. 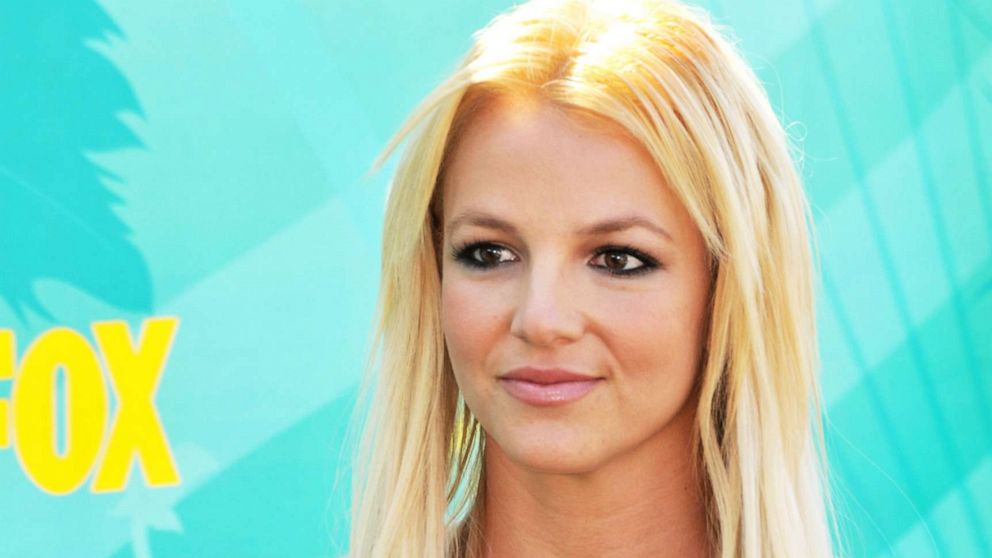 In a separate court filing on Wednesday, Montgomery petitioned for added security due to a "marked increase in the number and severity" of threatening messages she's received recently. The documents indicate that these communications have become so worrisome that a security company has recommended a 24/7 security detail until Montgomery can "make certain security improvements" at her home.

The next hearing for Britney Spears' conservatorship is July 14.