By Stephen Iervolino, George Costantino
Video by Brittany Berkowitz, Will Linendoll
Share —
Sign up for our newsletters to get GMA delivered to your inbox every morning!

Actress Charisma Carpenter penned a lengthy Twitter post in which she extensively details the abuse she says she suffered under creator Joss Whedon while working on "Buffy the Vampire Slayer" and its spin-off, "Angel."

Since the post has gone viral, several of her co-stars, including "Buffy" lead Sarah Michelle Gellar, have voiced their support.

With the hashtag #ISupportRayFisher, Carpenter explained that Ray Fisher's complaints of a hostile work environment under Whedon while he was re-shooting Zack Snyder's "Justice League" led to her speaking out, saying Fisher's claims "gutted" her.

WarnerMedia conducted an investigation into Fisher's allegations and said "remedial action" had been taken against Whedon, though it was not made clear what exact actions were taken.

"Joss has a history of being casually cruel," Carpenter said, alleging that he "abused his power on numerous occasions." 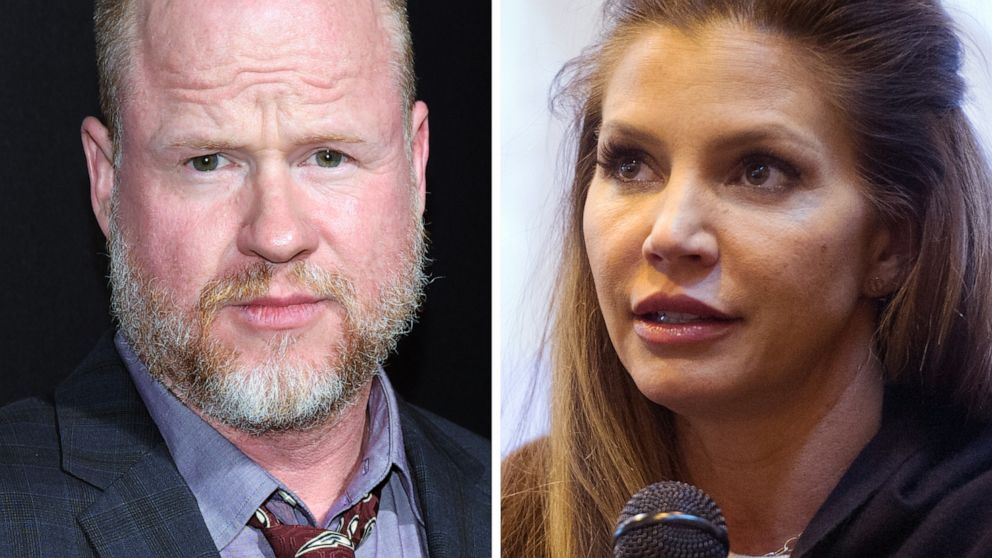 "While he found his misconduct amusing, it only served to intensify my performance anxiety, disempower me, and alienate me from my peers," Carpenter said. "The disturbing incidents triggered a chronic physical condition from which I still suffer. I coped in isolation and, at times, destructively."

The actress alleged Whedon called her "fat" when she was four months pregnant and "mocked" her religious beliefs, asking her if she was going to "keep it," meaning the baby.

Carpenter also claimed she was forced to work late hours against her doctor's advice in what she deemed a "retaliatory" measure, even as she began suffering Braxton Hicks contractions, and that she was "unceremoniously fired" the season after she gave birth.

In response, Gellar posted on Instagram, "While I am proud to have my name associated with Buffy Summers, I don't want to be forever associated with the name Joss Whedon." Gellar said she stands with "survivors of abuse" and is "proud of them for speaking out."

Michelle Trachtenberg, who played Buffy's little sister, Dawn, shared Gellar's post and added: "I am brave enough now...To repost this. Because. This must. Be known. As a teenager. With his not appropriate behavior." In her Instagram Stories, Trachtenberg added, "We know what he did. Behind. The. Scenes." 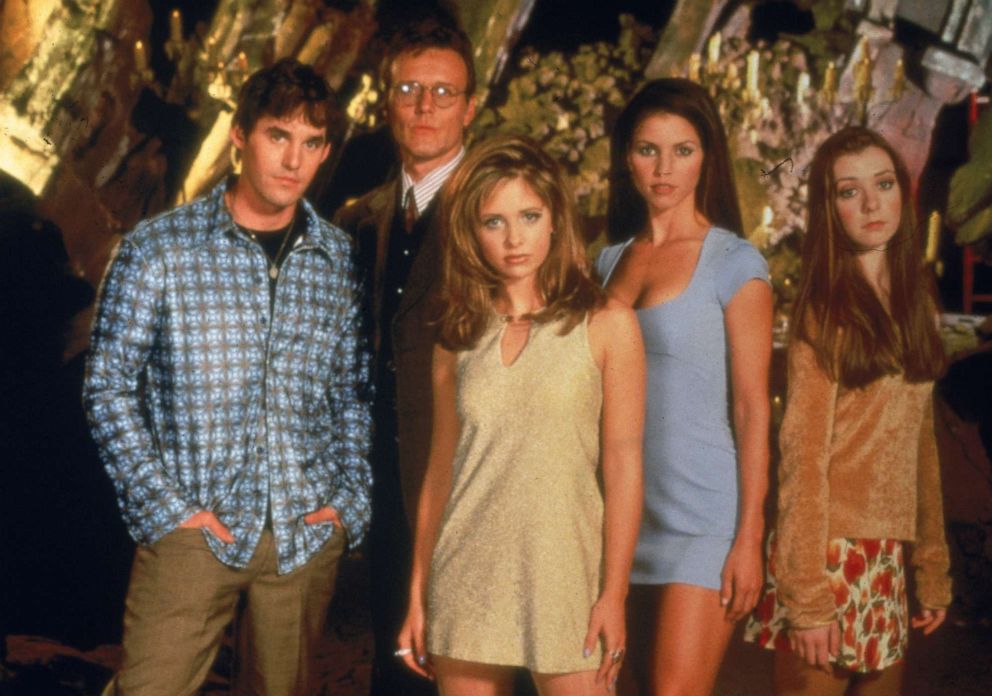 Amber Benson, who played Tara Maclay, also commented, "Buffy was a toxic environment and it starts at the top" and said Carpenter "is speaking truth." Benson added, "There was a lot of damage done during that time and many of us are still processing it twenty plus years later."

Fisher retweeted Carpenter's post and called her "one of the bravest people I know."

"I am forever grateful for her courage and for her lending her voice to the Justice League investigation," he added. "Read her truth. Share her truth. Protect her at all costs. 'It is time.' #IStandWithCharisma."

Whedon did not respond to ABC News' request for comment.