Cameron Douglas found his way home after a years-long drug addiction that landed him in federal prison, but the journey back to his family took a toll on his relationship with his father, actor Michael Douglas.

After sharing his story alongside his father in an exclusive interview with Diane Sawyer, Cameron Douglas joined "Good Morning America" to expand on the emotions that came with being so vulnerable.

"Seeing my family, my father and I doing that segment, was actually really healing for us," Douglas said. "We were talking about things that we would never talk about, just him and I together. And so that was a beautiful thing that came out of that." 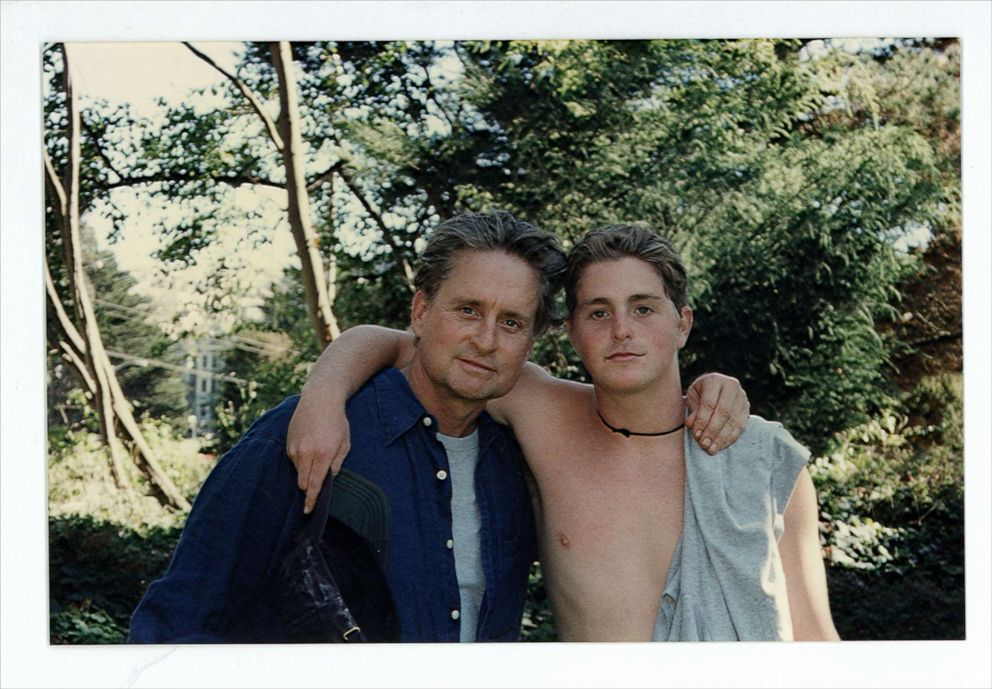 His new memoir, "Long Way Home," details his path from living a gilded life in Hollywood as the son and grandson of two iconic actors to his eventual arrest and seven years in federal prison. 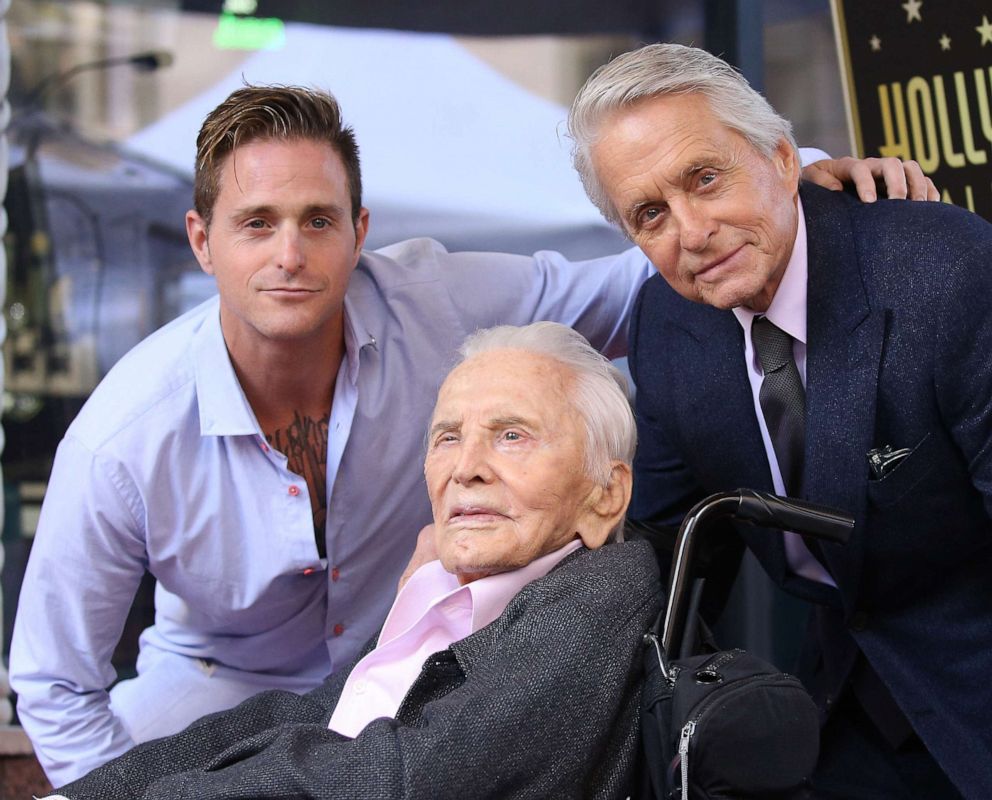 Michael Tran/FilmMagic via Getty Images, FILE
Cameron Douglas, Kirk Douglas and Michael Douglas attend the ceremony honoring Michael Douglas with a Star on The Hollywood Walk of Fame held on November 06, 2018, in Hollywood.

At the height of his son's addiction, Michael Douglas told him he had to emotionally detach as a matter of survival.

Cameron Douglas asked his dad in their joint interview if there was ever a point that he "truly gave up."

"We always had hope, but, no, I did not think you were going to make it," Michael Douglas said. 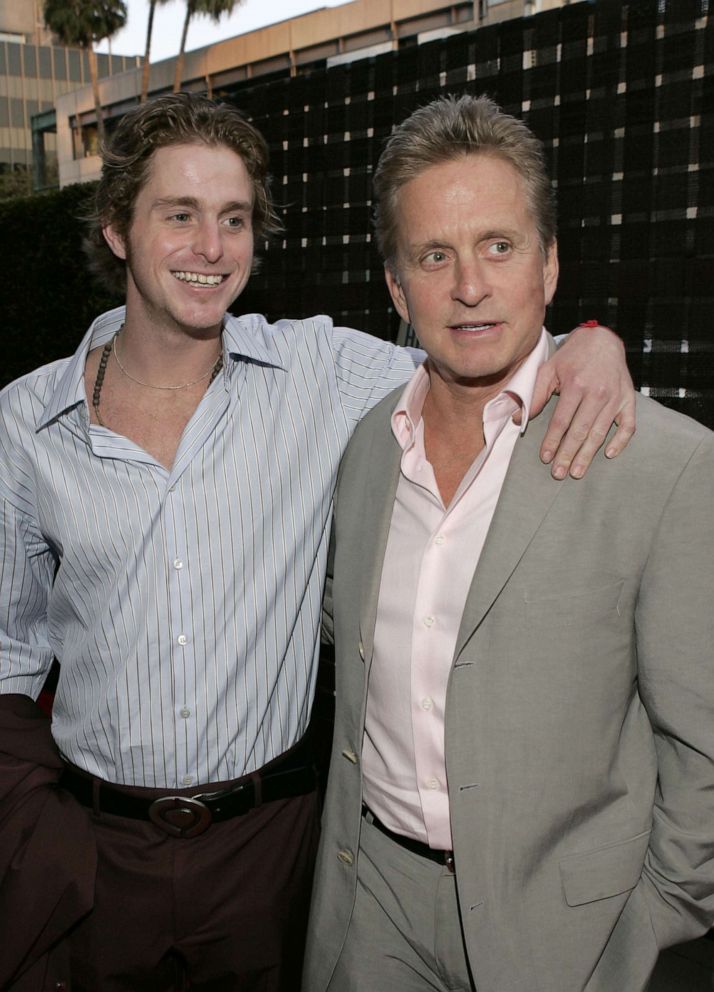 While Cameron Douglas said he realized that families dealing with addiction may have to pull away, the words were tough to swallow.

"That was one of the hardest things that I have ever heard," he said. "But the truth is is that my family, they never gave up on me. And although, you know, there came a point when they had to pull back -- there does come a point where, unfortunately, you have to just let nature take its course and let that person either land or not."

He added that his family's "love and support that they've showed me was enough to make me want to pull through and be a good person."

Now 40, he has a family of his own and a young daughter who he said has given him inspiration and a newfound understanding of his own parents' experience.

"It's a whole new depth of love that I never even realized I had within me," he said. "Also, you see your parents in a little bit of a different light, right, because now you can really relate with them and start to see some of the things that they were going through, so it's a whole new level of respect for your parents."

For Cameron Douglas, now was the perfect moment in our country's history to shed more light on addiction with his memoir.

"We're in an opioid epidemic. This country is drowning in addiction," he said.

I am thoroughly excited to share the cover of my book #LongWayHome...take a journey with me through my Life on 10/23 http://bit.ly/2APRa0H 📸@Cabadasss

"I can't go back and change some of the pain and wreckage that I've caused, but what I can do is try to take that and make it useful," he explained. "That was the impetus for this book and that's what I hope it ends up doing -- I hope it ends up helping people."

"Long Way Home" is available now wherever books are sold.