Camila Cabello is making the most of Mental Health Awareness Month by opening up about her own struggles, and encouraging her fans to do the same.

In a new interview with ﻿Rolling Stone, the "Bam Bam" singer said she wants to continuing building these conversations in the Latin American community.

The singer went on: "I want to talk about it more in Spanish and with that community... There's such a stigma, and you're perceived as weak or not strong."

MORE: Camila Cabello shares video message about 'being at war with your body'

Noting that people can't just "snap out of" mental health challenges, Cabello expressed that she feels the messaging "kills people." That's why she hopes to flip the script and normalize conversations on mental health, which she agrees "is hard sometimes."

Cabello also aims to raise her voice to protecting reproductive rights now that the Supreme Court seems poised to overturn Roe v. Wade, the landmark 1973 decision that declared abortion is a constitutional right. 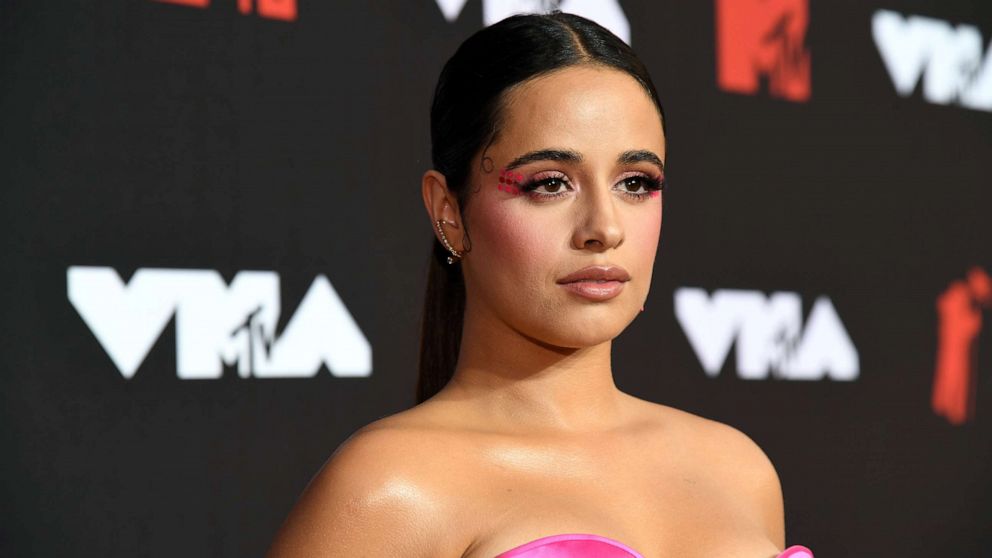 "There's this quote that [says] 'forced pregnancy is literally a form of torture,' no matter what the circumstances are. Whether it was sexual assault or whether you're just not ready emotionally, financially, or physically," the "Havana" singer declared.

Noting that banning abortions will disproportionately affect lower-income individuals, Cabello added. "I'm honestly just furious. Like a lot of women are," she said.

Earlier in the interview, Cabello also teased that the music video is on the way for "Hasta Los Dientes," from her new album, "Familia," which she said is "kind of like space vibes; like a performance on a spaceship."