Camille Vasquez and Benjamin Chew, Johnny Depp's lawyers in the high-profile defamation trial against his ex-wife, Amber Heard, said Depp was "over the moon" with the verdict.

"It was like the weight of the world had been taken off his shoulders and I feel that finally after six years he's gotten his life back," Chew told "GMA" co-anchor George Stephanopoulos about Depp.

On June 1, a jury awarded Depp $10 million in compensatory damages and $5 million in punitive damages over Heard's 2018 Washington Post op-ed in which she alleged to be a victim of domestic abuse, despite her abuser not being named in the piece. Depp will receive a total of $10.35 million due to Virginia state law capping punitive damages at $350,000.

The jury also awarded Heard $2 million in compensatory damages for comments made by Depp's former attorney. 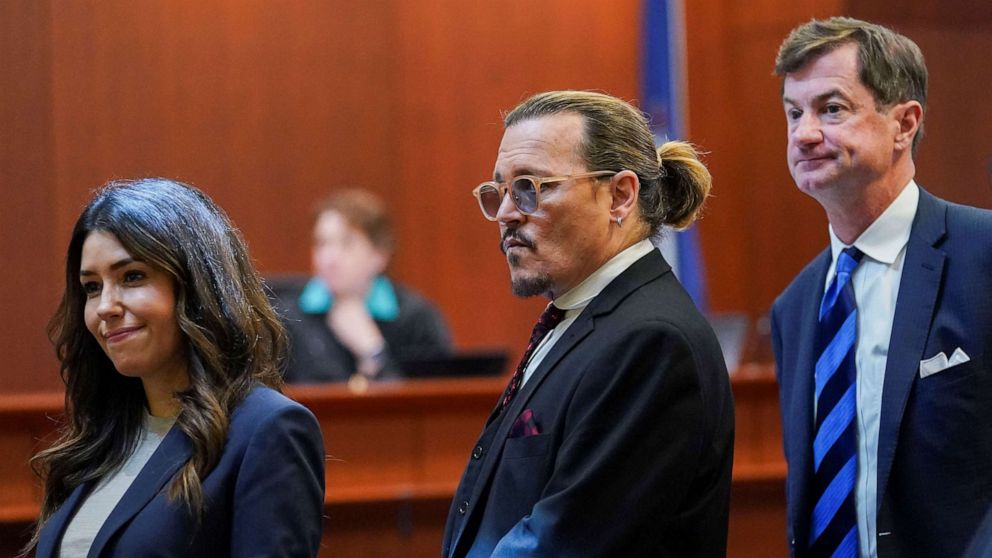 Kevin Lamarque, Pool via Reuters
Actor Johnny Depp stands next to his lawyers, Camille Vasquez and Ben Chew, after a break in the defamation trial against ex-wife Amber Heard at the Fairfax County Circuit Courthouse in Fairfax, Va., on May 18, 2022.

Vasquez said Depp had an opportunity "to speak the truth for the first time" at the trial.

"It was six years in the making, and I think he was able to connect with the jury and the general public and tell what really happened in this relationship," she continued.

When asked about a previously released statement from Heard's spokesperson that said the verdict was "setting back decades of how women can be treated in the courtroom," Vasquez pushed back.

"We're only speaking about what happened in this case, right? And the facts in this case were overwhelmingly positive for Johnny and the verdict speaks for itself," she said.

Vasquez also denied that the verdict was a setback to the #MeToo movement, saying, "I think our response to that is we encourage any victim to come forward -- domestic violence doesn't have a gender." 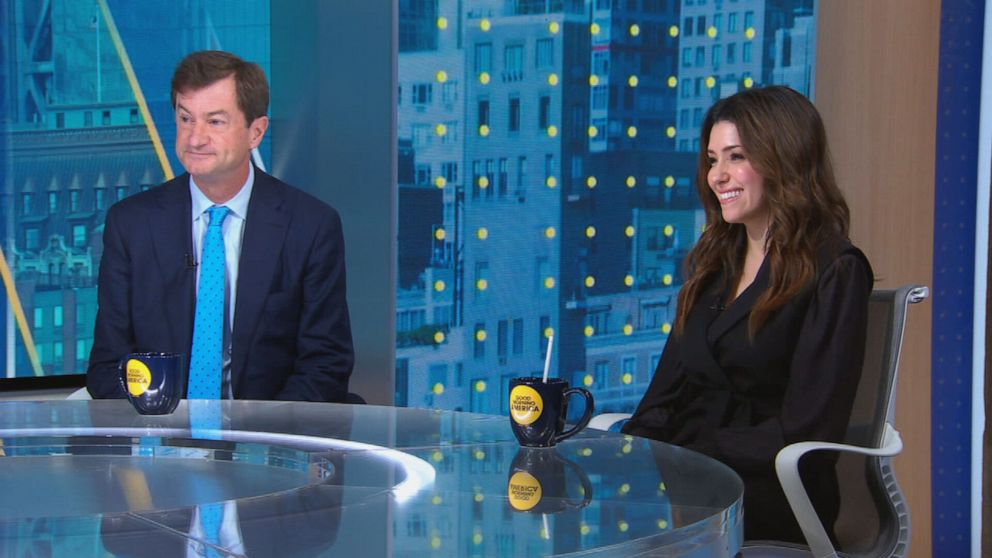 She went on, "The facts are what they were. The jury made a unanimous decision based on those facts."

Vasquez said her team's cross-examination of Heard was focused on "using her words against her," saying it was "very important" to them that "every question that was asked was tied to something she had said previously."

Chew said there was "a real contrast" between Heard and Depp on the stand.

"Johnny took ownership of a lot of things and it seemed at times, and perhaps it came through to the jury, that she had an answer for everything and she wasn't taking accountability for anything, and I think that made a difference," he said. 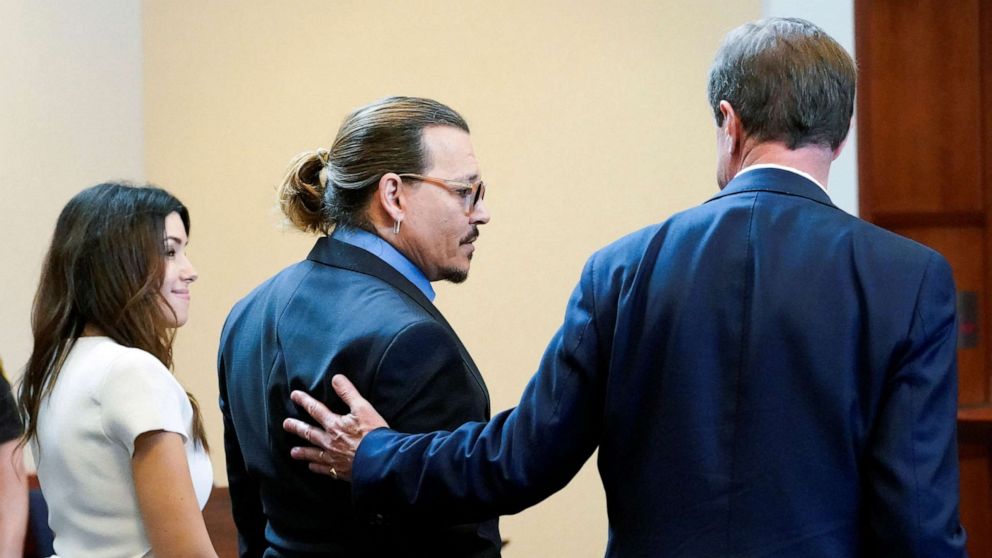 Steve Helber, Pool via Reuters
Actor Johnny Depp stands with his legal team Camille Vasquez, and Benjamin Chew in the courtroom during Depp's defamation case against ex-wife Amber Heard at the Fairfax County Circuit Courthouse in Fairfax, Va., May 27, 2022.

Chew also said that he felt that social media "played no role whatsoever" in the verdict. "This was a decision made by the jury on the evidence presented by both sides, and as Camille said, it was overwhelmingly in Mr. Depp's favor," he said.

Chew said the case was about "restoring [Depp's] reputation -- and he's done that."

Both Chew and Vasquez became famous on social media throughout the weekslong trial, something Vasquez said has been both "surreal" and "overwhelming" for her.

She said, "If I'm being honest, a bit overwhelming, but if I can be an inspiration to young women that want to go to law school and study and work hard, then it was all worth it."