Reacting to the win on Instagram, Underwood wrote: "I love this album (#MySavior) so much and I truly believe it is the most important album I have ever made! Thanks to all who supported! I am eternally grateful!"

While discussing the win with reporters backstage at the show, Underwood was overcome with emotion.

"I'm probably immediately gonna start crying, OK," she began, before adding, "I feel like it’s more important because I feel like this is one of the most important bodies of work I’ve ever been a part of, been able to do." 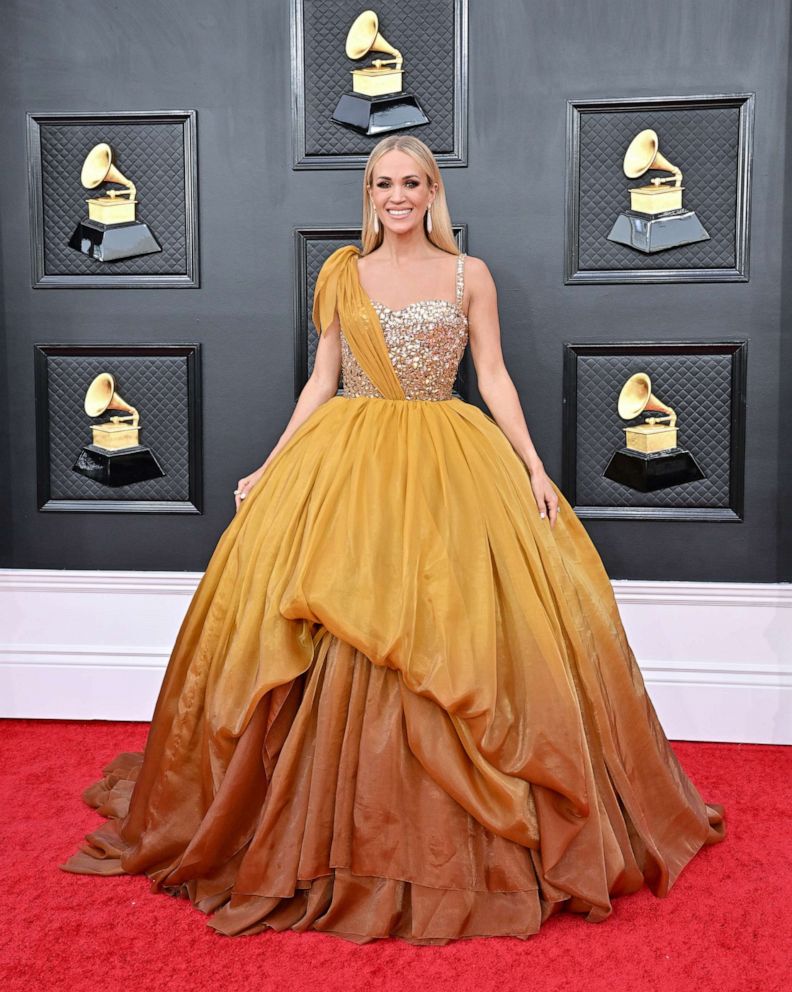 "This is one thing that I’ve wanted to do literally my whole career," she continued. "I’ve wanted to make this album, and I got to, and this just means the world to me."

"My Savior," released in March 2021, is the singer's first gospel album.

During the star-studded award show, Underwood also performed her new single, "Ghost Story," live for the first time. She released the single earlier this month, describing it as "a different take on a revenge song." 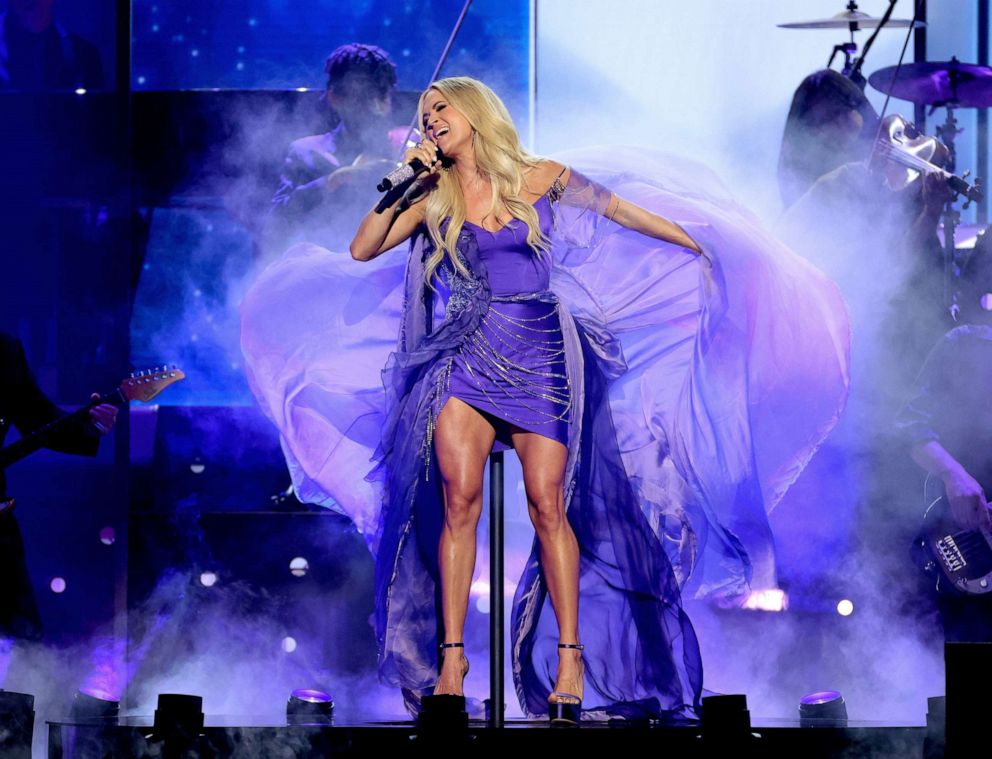 Check out all the best moments and biggest wins from the 2022 Grammy Awards here.