Catherine Zeta-Jones and Michael Douglas recently celebrated their 20th wedding anniversary and, in a new interview, the actress revealed the secret behind her long-lasting marriage.

Speaking to The Wall Street Journal, Zeta-Jones said the No. 1 ingredient to any marriage is laughter.

"First of all, we have a lot of fun together," the 51-year-old Welsh actress divulged. "We've never, ever lost our sense of humor, and we enjoy each other's company."

Beyond the two "love and respect" for each another, Zeta-Jones added, "My husband is 25 years older than me; that's not a secret. With any relationship, it wouldn't be normal if there weren't any ups and downs." 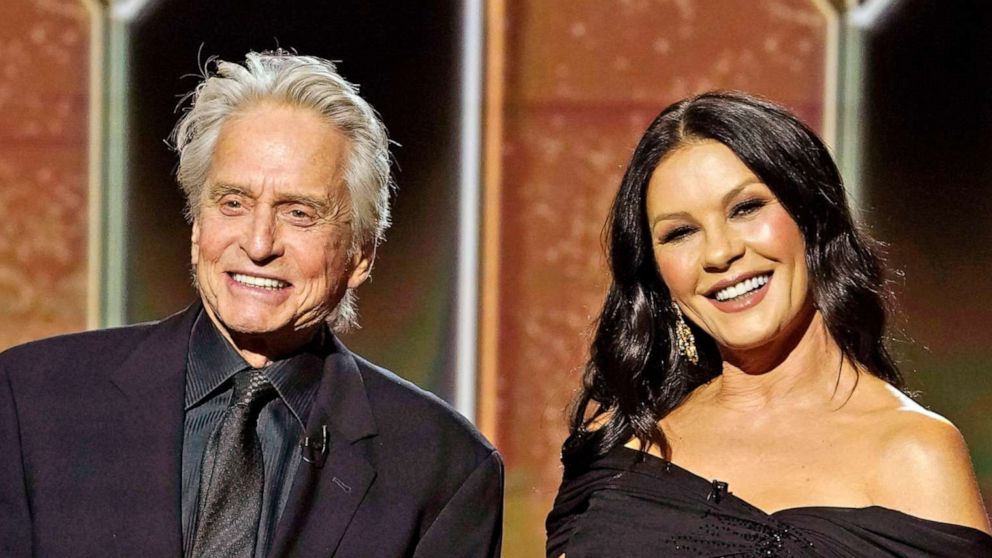 The "Chicago" star said she and Douglas don't have a traditional marriage, explaining, "My husband and I spend a lot of time together because, unlike so many couples, we've never had a 9-to-5 job where it's consistent. We're either on or we're off. I'm really working 16 hours a day, or I'm not. He's doing the same, or not. So we've had in our relationship huge amounts of time where we've been just us."

Despite their work schedules, Zeta-Jones said what truly fuels their relationship is the fact that "we respect each other's space, and our humor is just long-lasting."

MORE: Michael Douglas honors Kirk Douglas on what would have been his dad's 104th birthday