Chad Michael Murray, best known for breaking hearts in “One Tree Hill,” is breaking hearts yet again in country singer Michael Ray’s emotional new music video, “Her World or Mine."

The video draws inspiration from Ray’s own struggle of watching his parents get divorced when he was a kid.

In the video, Murray plays a father in an apparent dysfunctional relationship.

Ray said he specifically chose Murray for the role. The two have been friends since they met at the CMT Awards four years ago. 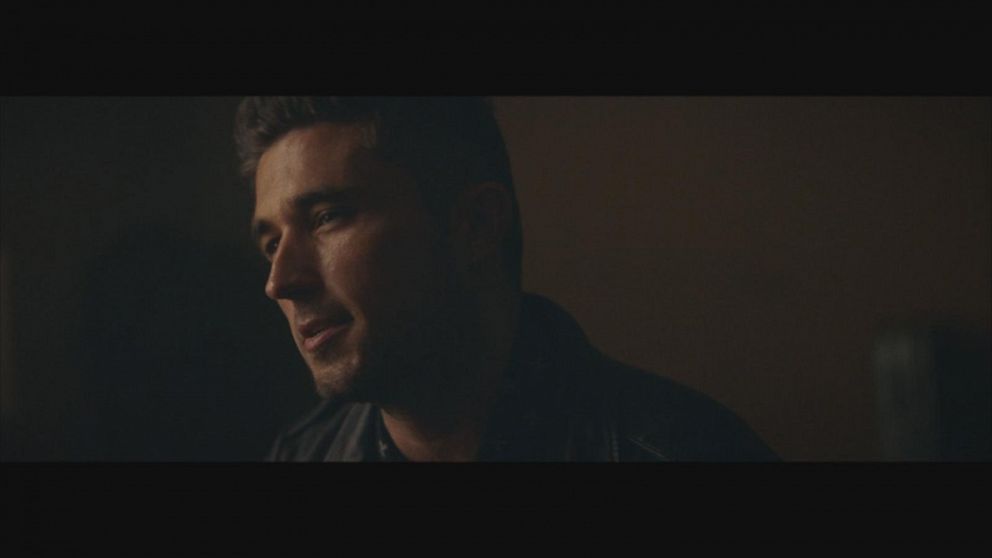 In a behind-the-scenes video, Ray revealed how meaningful the video was to him.

“I wanted to tell the story of my parents’ divorce and that part of my life and the confusion -- and the fact that it wasn’t easy for a while … It was a massive hit not only to me but my whole family,” Ray said.

The video also explores the heartaches in two other relationships and culminates with all three stories intersecting at the end.

In his real life, however, Ray’s own romantic life is far from heartbreak. Ray tied the knot with fellow country singer Carly Pearce last week.