The actor, who was best known for his role as T'Challa in "Black Panther," received an Emmy nomination for his character voice-over work for the same character in the animated series "What If…?" 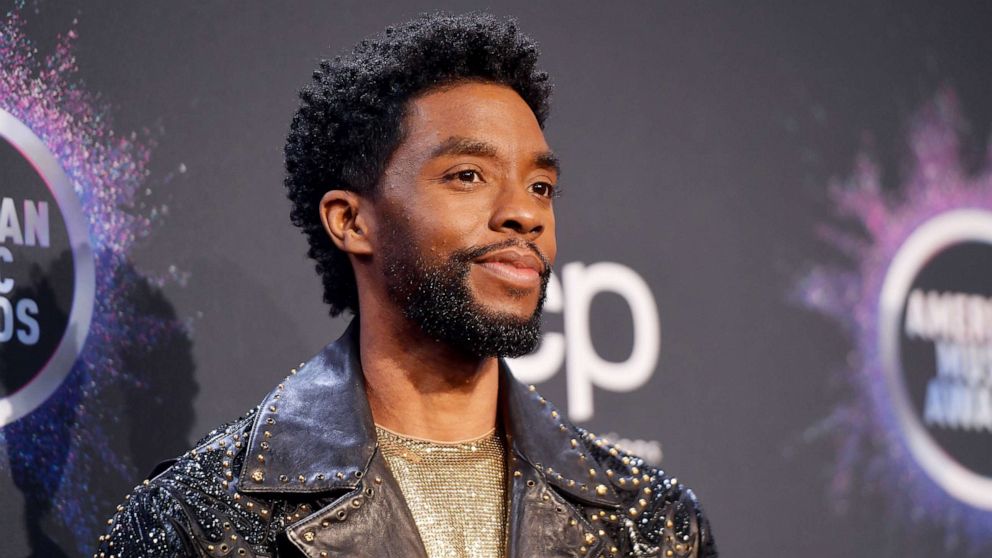 The Disney+ animated anthology series in the Marvel Cinematic Universe explores timelines in the multiverse that show what would happen if major moments from the MCU films occurred differently.

This is the latest of many posthumous award nominations the actor has received. Last year, Boseman, who died in August 2020 following a private, yearslong battle with colon cancer, was nominated for best actor in a leading role for his performance in "Ma Rainey's Black Bottom." While he didn't win the Academy Award, he won a posthumous SAG Award in April 2021 for outstanding performance by a male actor in a leading role for his part in the film.

His widow, Simone Ledward, accepted the posthumous win and shared a moving acceptance speech on her late husband's behalf.

"If you see the world unbalanced, be a crusader that pushes heavily on the seesaw of the mind," she said at the time. "That's a quote by Chadwick Boseman."

Aside from Boseman's nomination, Tuesday's Emmy nominations also saw several posthumous nominations for the late comedian, Norm Macdonald, for outstanding directing in "Norm Macdonald: Nothing Special," and the late actress Jessica Walter for her voice-over work in "Archer."