By Candice Williams
Share —
Sign up for our newsletters to get GMA delivered to your inbox every morning!

The late actor, who died at the age of 43 in August after a private four-year battle with colon cancer, has been posthumously nominated for a best actor Oscar for his role in "Ma Rainey's Black Bottom."

MORE: Posthumous Oscar nominations: 7 actors who were recognized after their deaths

During a press run in 2018 for "Black Panther," Boseman told ABC Audio the significance of being recognized by the Academy for his work.

"I think it would be -- it's meaningful any time any film is acknowledged," he said. "And any part of a film -- whether it be behind the scenes, design, director, performers -- is always meaningful to be acknowledged by the Academy." 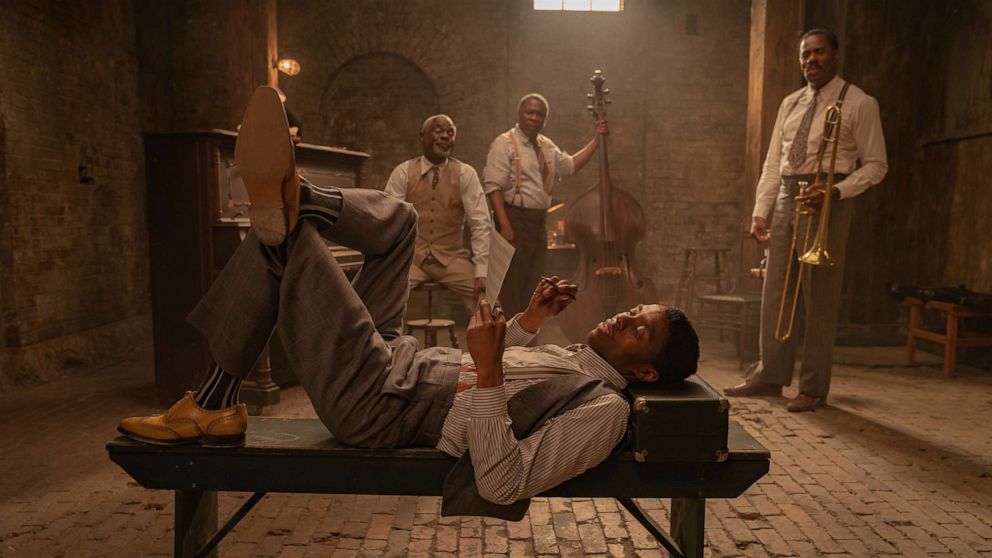 Boseman is the seventh actor to receive a posthumous Oscar nod. If he wins, he would follow in the footsteps of Peter Finch for "Network" in 1977 and Heath Ledger for "The Dark Knight" in 2009.

Boseman said "being a part of the Academy" gave him a certain understanding of just how important the Oscars race is.

"Because ... I know the caliber of people that are in there," he said. "And that actually vote and care about this this art form that we do."