Actresses Kristen Stewart, Naomi Scott, and Ella Balinska are set to answer the call from Charlie, in a "modern and global" retelling of "Charlie's Angels" directed by "Pitch Perfect" star Elizabeth Banks.

The Sony Pictures project, set for a September 27, 2019 release, will also be co-written by Banks.

"'Charlie’s Angels,' for me, is one of the original brands to celebrate the empowered woman since its debut in the 70s," Banks notes in a statement. "This film honors the legacy of Charles Townsend and his agency while introducing a new era of modern and global Angels."

She adds, "I couldn’t be more excited to work with Kristen, Naomi and Ella to bring this chapter to fans around the world." 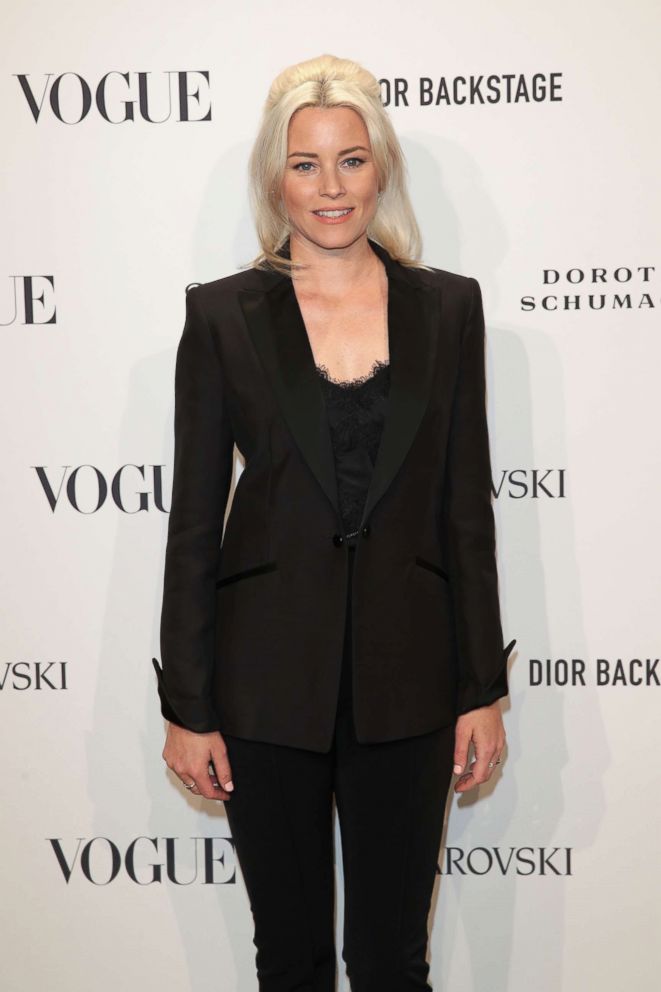 Stewart, of course, gained notoriety in the "Twilight" films, and honed her action chops in the 2012 hit "Snow White and the Huntsman." Scott, who worked with Banks in 2017's "Power Rangers" movie, is starring as Jasmine in the upcoming live action remake of Disney's "Aladdin." Balinksa is a relative newcomer, having starred in the U.K. series "Midsomer Murders."

The original "Charlie's Angels" TV show ran from 1976 until 1981, and starred Kate Jackson, Farrah Fawcett, and Jaclyn Smith as a trio of smart, stunning private eyes who worked for the never-seen Charles Townsend. Their handler Bosley was played by the late David Doyle.

"Charlie's Angels" was then rebooted by ABC in 2011 for a short-lived series featuring Rachael Taylor, Minka Kelly, Annie Ilonzeh, and Victor Garber in the leads.