Charlize Theron is giving fans a glimpse of her MCU character.

A fair warning to those who haven't seen "Doctor Strange in the Multiverse of Madness," there are spoilers ahead.

Taking to Instagram Tuesday, the Oscar-winning actress shared two photos of the character she plays, who first turned up in a mid-credits scene during "Doctor Strange in the Multiverse of Madness," in theaters now.

The first photo is a close-up of Theron's face, showcasing deep purple eyeshadow around her eyes with long, straight ash-blonde hair. 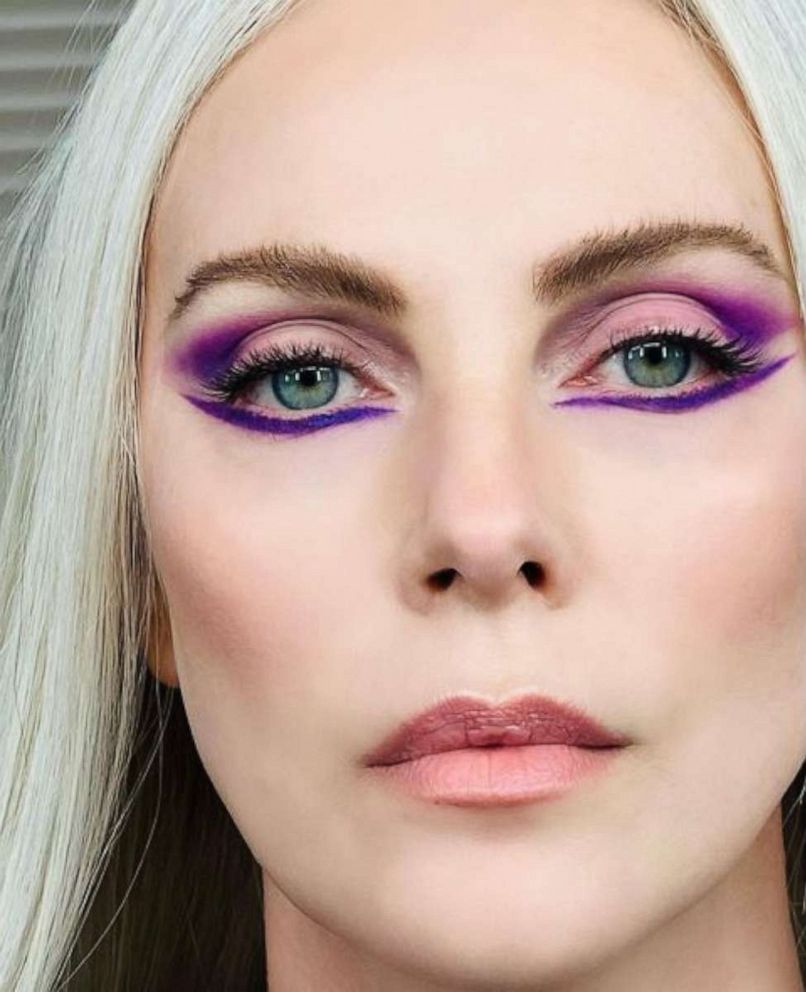 charlizeafrica/Instagram
A close-up photo of Charlize Theron shared by the actress to Instagram in which she teases her new MCU character, Clea.

In the other, she is standing in a full purple costume alongside Benedict Cumberbatch's Doctor Strange. 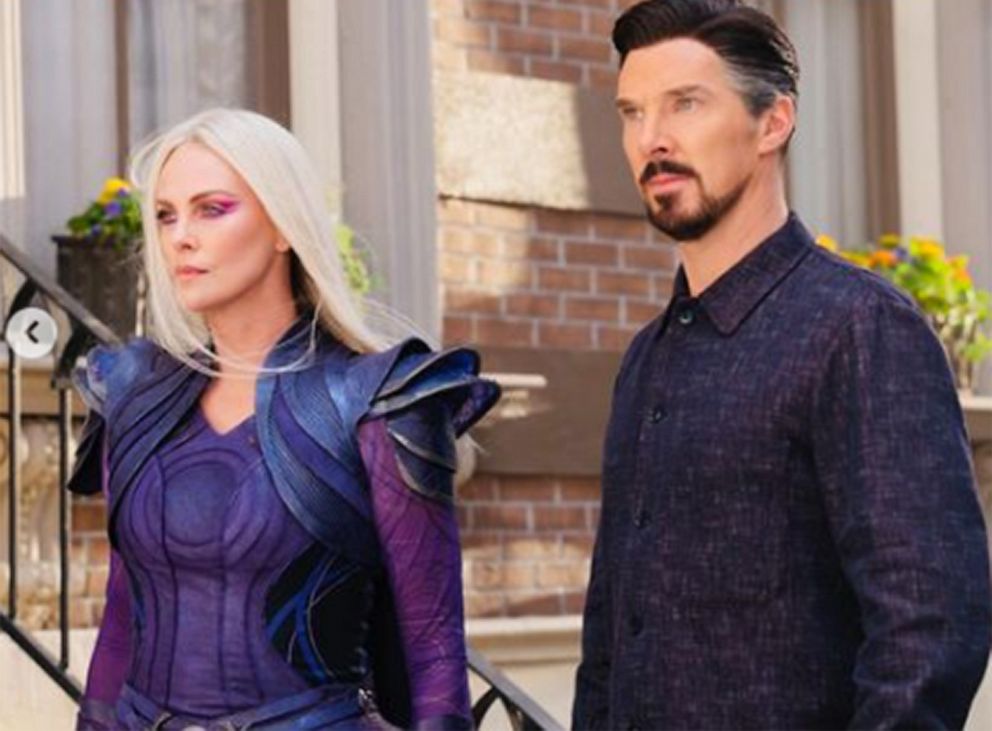 charlizeafrica/Instagram
Charlize Theron as Clea and Benedict Cumberbatch as Doctor Strange in a mid-credits scene from "Doctor Strange in the Multiverse of Madness" in a photo Theron posted to Instagram.

According to the comics, Clea and Stephen Strange become a major magical couple, but fans will have to wait and see how their dynamic is depicted on the big screen in future MCU movies.