Cheryl Burke is getting candid about her struggles with sobriety and being a "work in progress."

The "Dancing with the Stars" pro recently said on her podcast, "Burke in the Game," that drinking has "definitely been on my mind a lot more than normal." On Wednesday, she opened up to "Good Morning America" about finding it difficult to maintain her four years of sobriety.

"With the sobriety, it's hard for me to be around people who may have had a few drinks," she told "GMA." "I tried going out a few weeks ago with a couple of girlfriends and I just know that I know my limit. If I'm not conscious, if I'm not intentional about it, I will easily pick up a drink."

Burke also shed more light on her decision to divorce her husband of nearly three years, "Boy Meets World" star Matthew Lawrence, earlier this year, saying she had "to put my sobriety first." 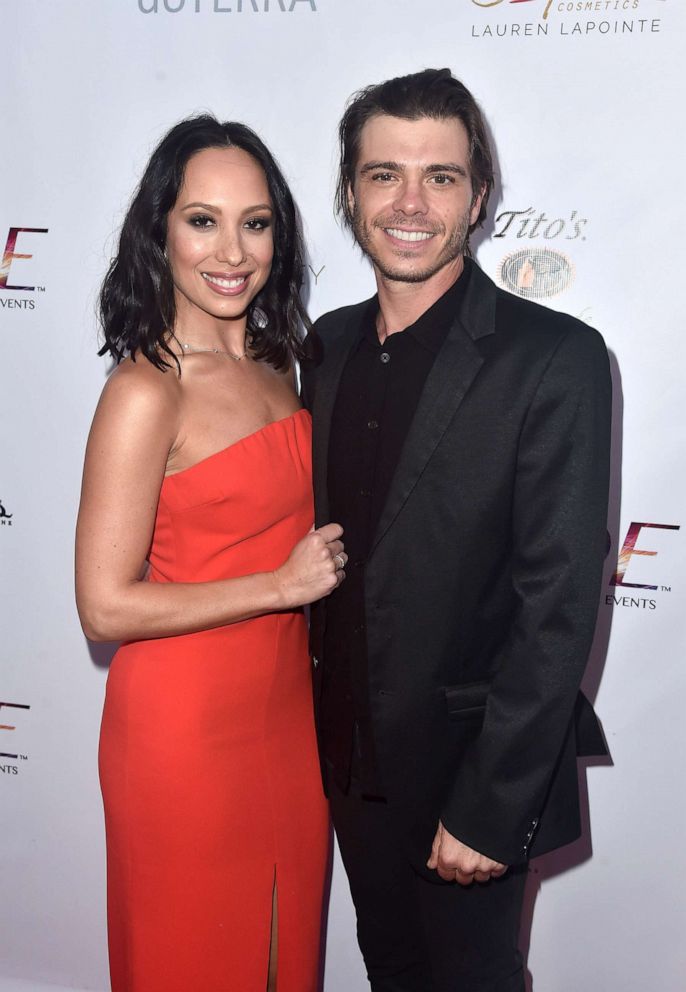 "I think people tend to think that my life is perfect and, you know, through this divorce that I'm still going through, there's a lot of ups and downs, but I have to put myself first," she said.

Amid all of this, Burke said she has been diagnosed with social phobia, explaining that she gets "crazy anxiety" in big groups. This may shock some because -- as she put it -- she is known for "shaking my booty" in front of millions of people on TV.

The two-time Mirrorball trophy winner credited "Dancing with the Stars" with "helping me come out of my shell," saying her time on the show helped her "find my own identity."

"It's an everyday battle, and I think this is my purpose. This was the reason why I was given the platform, so that I can share my story," Burke said. "I'm not perfect, and I never will be -- and I always will be a work in progress."

3:13
The two-time "Dancing With the Stars" Mirror Ball Trophy winner also opened up in a new podcast about being diagnosed with social phobia and her divorce from Matthew Lawrence.