Cheryl Burke has announced that she is leaving "Dancing with the Stars" as a pro at the conclusion of season 31.

Burke shared the news in an Instagram post on Sunday, saying that writing this statement gave her "so many conflicting emotions."

MORE: Cheryl Burke reflects on 'Dancing With the Stars' journey: 'I'm proud of the woman I am today'
Editor's Picks

"This has been one of the absolute hardest decisions of my life & I am also confident that it is the right one," she said.

Burke called "DWTS" her "2nd family" and one she has been part of since she was 21. She started on the show in season 2 and won the Mirrorball Trophy her first two seasons. Burke has been a pro for 25 seasons, only skipping five seasons since joining.

"I also know that it is time for me to begin the next phase of my career, although dance will always be a part of me," she continued. "I am excited about the idea of evolving, about being challenged in new ways, having the ability to expand my commitment to mental health advocacy, focusing on my new found love for podcasting, & I'm ready to face the uncertainty (though it's scary as sh**) of what the future holds - I do have a few things up my sleeves though, so don't worry 😉." 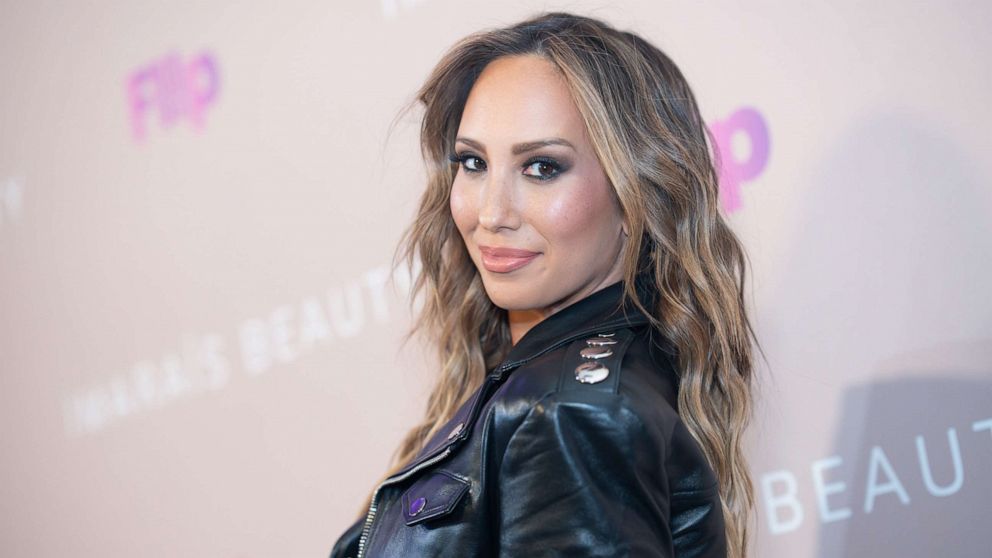 Burke said her farewell dance, taking place during the Nov. 21 finale for season 31, is "dedicated to all of YOU that have supported me, loved me even if you didn't know me, & who have been such a huge part of my life, my growth, & my story."

"Though there aren't enough words to express my deep gratitude & love to my entire DWTS family I will end with this: thank you for being my rock & foundation for close to two decades during the difficult moments & most of all, thank you for giving ballroom dancing the credit & attention it deserves," she continued.

Burke ended her post by saying the show has "brought light & so much love" into her heart when she "needed it most," adding, "This has truly been the experience of a lifetime. I'm looking forward to this next chapter of my career, but man will this one be hard to beat!"

In an interview with Variety, the "Dance Moms" coach and choreographer further opened up about her decision to leave "DWTS" and her desire to fill the seat on the judging panel left vacant by departing head judge Len Goodman.

"They are very well aware that I want that seat. It's not that I just want it, I just know that I can contribute because I am an expert in ballroom dancing. I can say that with confidence," she said. "Len is really technical and really tells you how it is. That is my style."