Chris Cornell's daughter Toni celebrated Father's Day by sharing a recording of her and the late Soundgarden singer covering "Nothing Compares 2 U," the classic song written by Prince and popularized by Sinead O'Connor.

The emotional tribute was accompanied by a note from the 13-year-old that read, "I love you and miss you so much. You were the best father anyone could ask for. Our relationship was so special, and you were always there for me. You gave me courage when I didn’t have any. You believed in me when I didn’t. I miss your love everyday."

(MORE: Chris Cornell's widow opens up on his battle with addiction before suicide)

"Recording this song with you was a special and amazing experience I wish I could repeat 100 times over and I know you would too. Happy Father’s Day daddy, nothing compares to you," she concluded.

The video, shared on Cornell's official YouTube channel, has almost 140,000 views. In 2015, Cornell debuted an acoustic version of the song and also shared a studio version following Prince's death in April of 2016. Cornell went on to perform the song live nearly a hundred times. 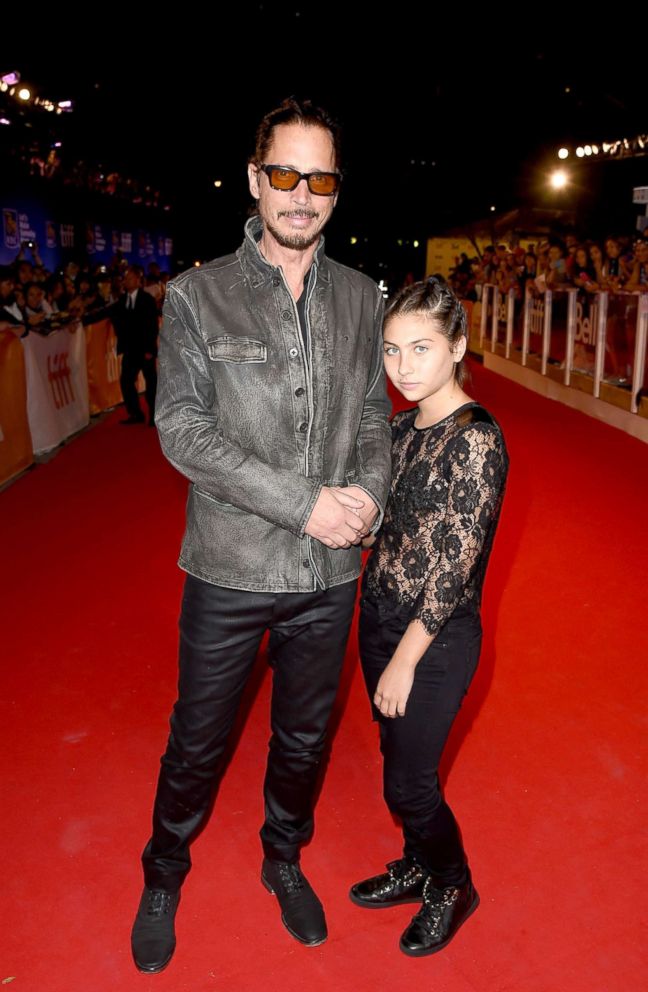 Cornell always encouraged his daughter to take the stage and perform alongside him. Toni, who lived in NYC, performed Bob Marley's "Redemption Song" with her father at the local and iconic Beacon Theater back in 2015. That clip was shared by numerous fans in attendance.

Cornell died in May 2017 at the age of 52 while on tour with his band. His death was ruled a suicide.

Toni later went on to perform Leonard Cohen's "Hallelujah" with OneRepublic on "Good Morning America" last August as a tribute to her dad and Linkin Park singer Chester Bennington, who also died by suicide in July 2017.