A Cirque du Soleil performer has died after he fell onto the stage during a performance in Florida, the company announced Sunday.

"It is with immense sadness that Cirque du Soleil Entertainment Group reports that a tragic accident occurred last night, March 17, during a performance of its show 'Volta,' in Tampa, Florida," the statement posted to its social media accounts began. "While he was performing the aerial straps number, long-time aerialist, Yann Arnaud, fell onto the stage."

Arnaud, 38, had his hand slip from a ring and he fell about 20 feet, according to Tampa police.

The statement explained that after "Yann was transported to the nearest hospital ... he later passed away from his injuries." 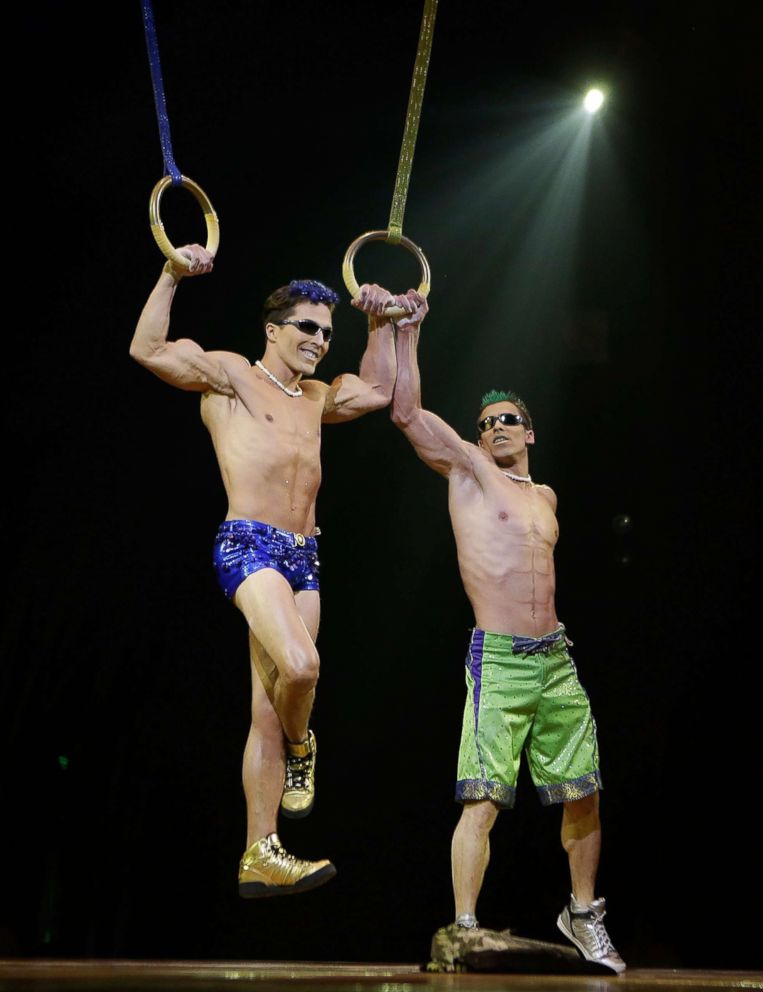 Cirque du Soleil describes its newest show, "Volta," as "adventurous," according to its website. It "weaves acrobatics" and "action sports" into a "melodic score."

"The entire Cirque du Soleil family is in shock and devastated by this tragedy," a statement from Cirque's president and CEO Daniel Lamarre read. "Yann had been with us for over 15 years and was loved by all who had the chance to know him. Over the coming days and weeks, our focus will be on supporting Yann’s family and our employees, especially the 'Volta' team, as we go through these difficult times together."

The company said in a statement that it is "currently gathering more information about this tragic event" and "offering our full and transparent collaboration to the authorities as they look into the circumstances of this accident." 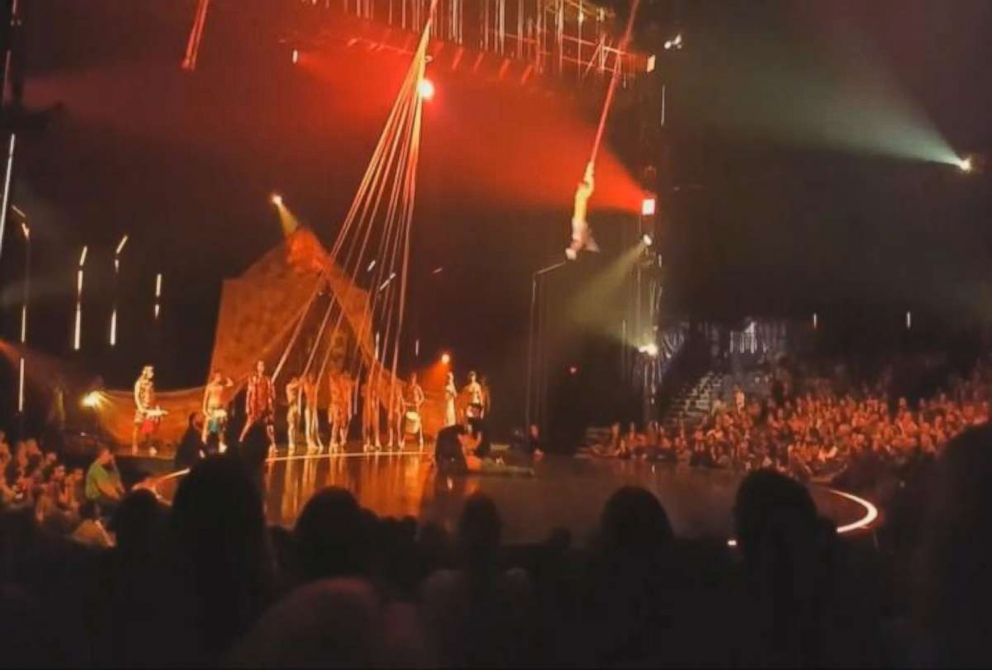 Painel Tube
Doctors are seen tending to Yann Arnaud after he fell to the stage during Cirque du Soleil's performance of "Volta" on March 17, 2018.

This isn't the first time a cast member of Cirque du Soleil has died while on tour.

In 2016, technician Olivier Rochette, who was also the co-founder's son, was preparing the set for a performance of "Luzia" in San Francisco when he was struck by a lift and later died.