Five years after Cory Monteith's death, his mother Ann McGregor said that a "massive" amount of dental work her son underwent in the weeks leading up to his death may be partly to blame.

Monteith, who played the character Finn Hudson on "Glee," was found dead in his Vancouver hotel room on July 13, 2013. According to the coroner's report, the actor died of a mixture of alcohol and intravenous heroin. He was 31. 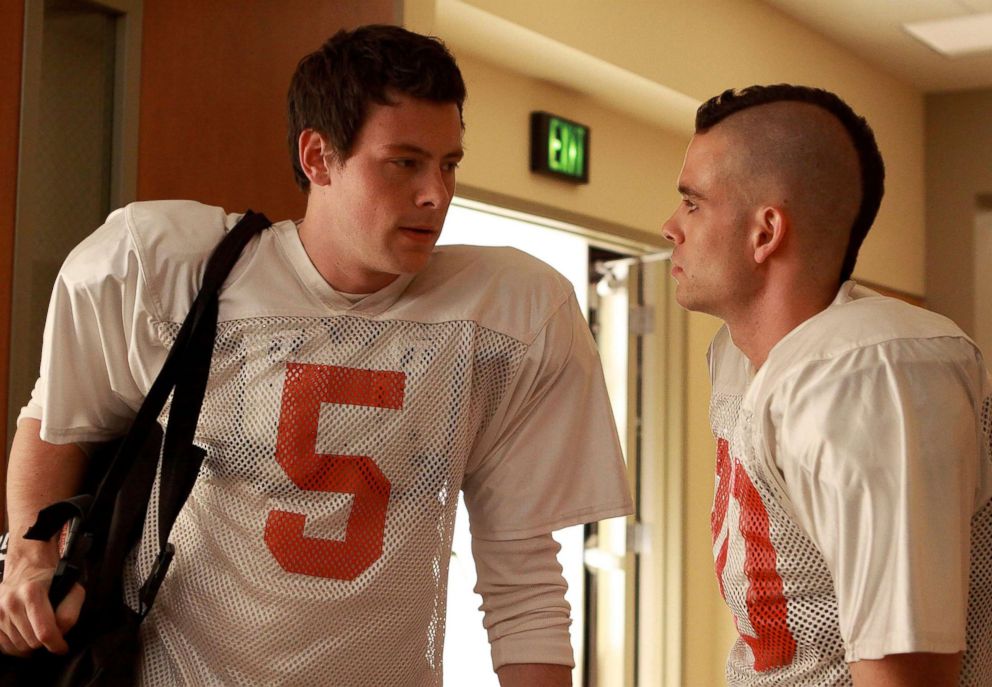 FOX via Getty Images
Cory Monteith and Puck Mark Salling appear on an episode of GLEE.

In a new interview for People magazine, McGregor said Monteith had checked into a month-long rehab in April 2013. But between May and July, he had a lot of dental work, for which he was prescribed painkillers.

"He had little teeth and they were all capped," McGregor told the magazine. "He had a lot of medication in his system, which was not good for his body coming out of rehab."

McGregor added, "He didn’t have enough drugs in his system to kill him, but for some reason it did because of his intolerance."

He had a lot of emotional things he was trying to figure out.

She explained that because he had periods of intermittent sobriety and had been in rehab just months before, his tolerance to heroin may have been lowered. 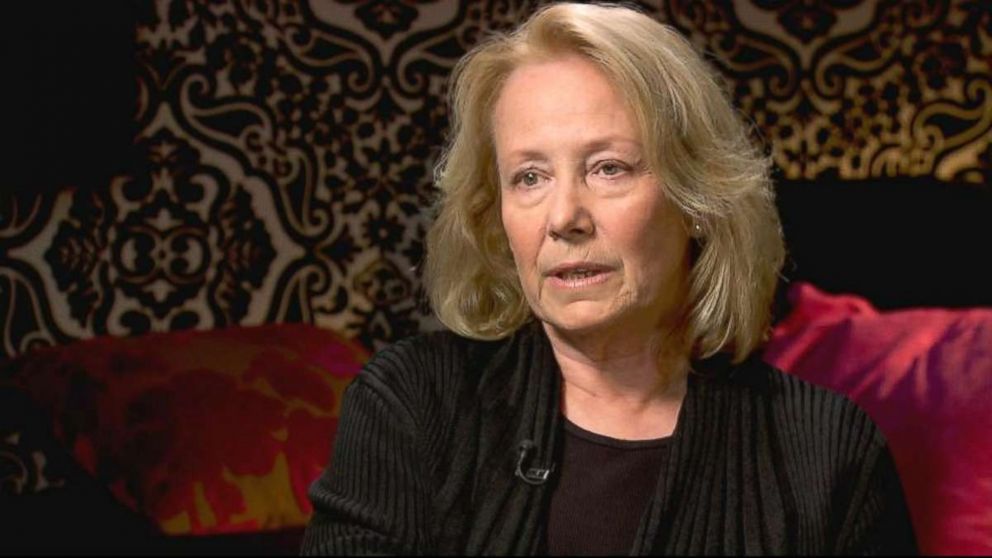 "[When] Cory was 15, he did a code blue," McGregor said, referring to an overdose in which her son almost died, "and I think that was the turning point."

"He had a lot of emotional things he was trying to figure out."

She also said her son was advanced for his age.

"By the time he was three he could read and comprehend books," she said. "They pushed him a year ahead. Take a boy out of kindergarten at five years old, throw him into grade one and he was still beyond them. They actually pushed him into grade two that same year.