In a crucial pre-trial ruling that could help determine the fate of comedian Bill Cosby, a Pennsylvania judge ruled Thursday that he will allow five additional accusers to testify about allegedly being drugged and sexually assaulted by Cosby over the years.

Prosecutors had asked the judge to allow as many as 19 additional accusers – of dozens they have interviewed – to testify with stories strikingly similar to allegations made by the primary accuser in the case, Andrea Constand. She has alleged that Cosby, 80, drugged and sexually assaulted her while she was unconscious at his home in 2004. 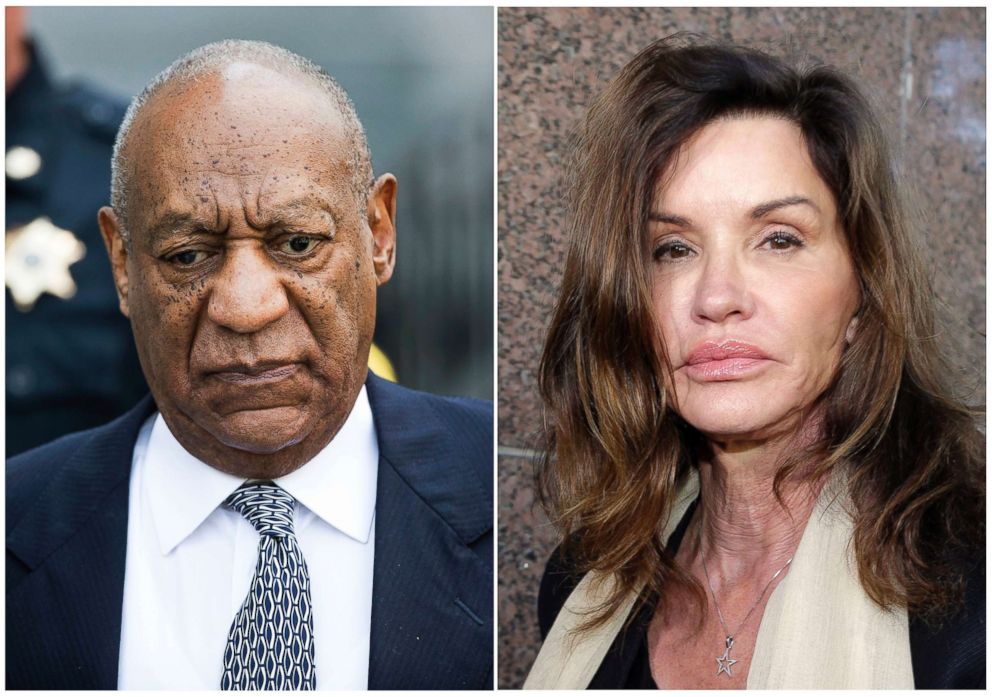 Defense attorneys fought vigorously against the state’s motion, arguing that additional accusers don’t show a pattern of "prior bad acts," but rather a pattern of accusations. All of the more than 50 women that have been interviewed by prosecutors came forward after Constand first told her story to authorities in 2005. All of the women’s allegations -- except for Constand’s -- fall outside the statute of limitations and cannot be prosecuted. Cosby has denied all of their allegations.

“It shows how desperate they are and that this is a very weak case," Cosby's legal team told ABC News in a statement. "Mr. Cosby is innocent of these charges”

In the first trial, prosecutors asked Judge Steven O'Neill to allow 13 additional accusers to testify, but he allowed just one. 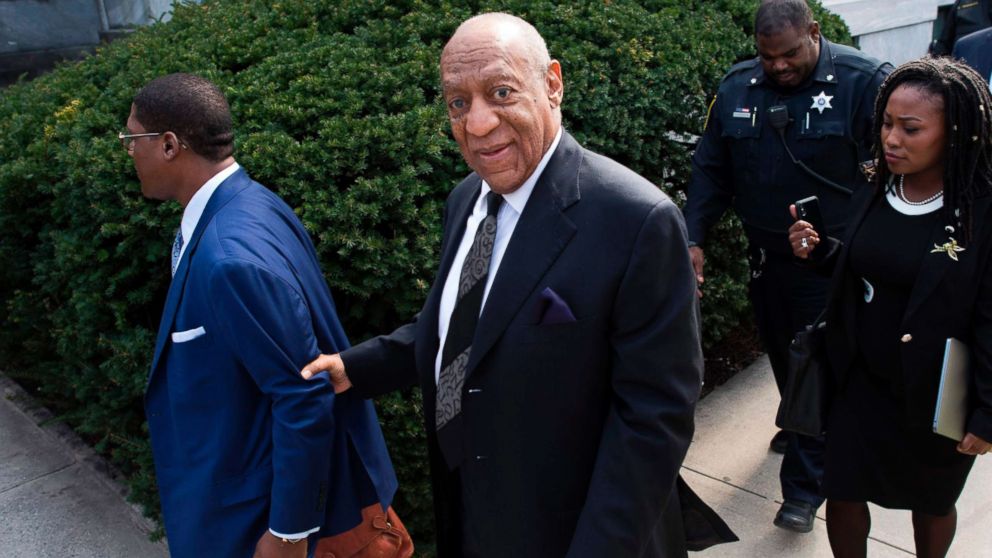 Earlier this month, legal experts told ABC News that the decision on whether additional accusers were allowed to testify could have a significant impact on whether Cosby is convicted or acquitted of the three felony charges he is facing.

"I think the outcome [of the case] virtually turns on that ruling," said Yale Law School professor Steven B. Duke.

Cosby’s previous trial last summer ended in a hung jury and mistrial. His retrial is scheduled to begin on March 29 and opening arguments are slated for April 2.