Shay Mooney is opening up about what inspired him to set out on his health journey.

The singer, one-half of the country duo Dan+Shay, shared a powerful message alongside a video posted to Instagram on Dec. 2, writing, "It's weird not recognizing yourself."

"I got to a place mentally and physically that I will never go again," he continued, noting that he discovered it matters what someone eats, who someone spends their time with and what someone chooses to spend their time doing.

Mooney added, "I'm so thankful for the people in my life that helped me make a change. No one forced me into this. I wanted to change my life for me." 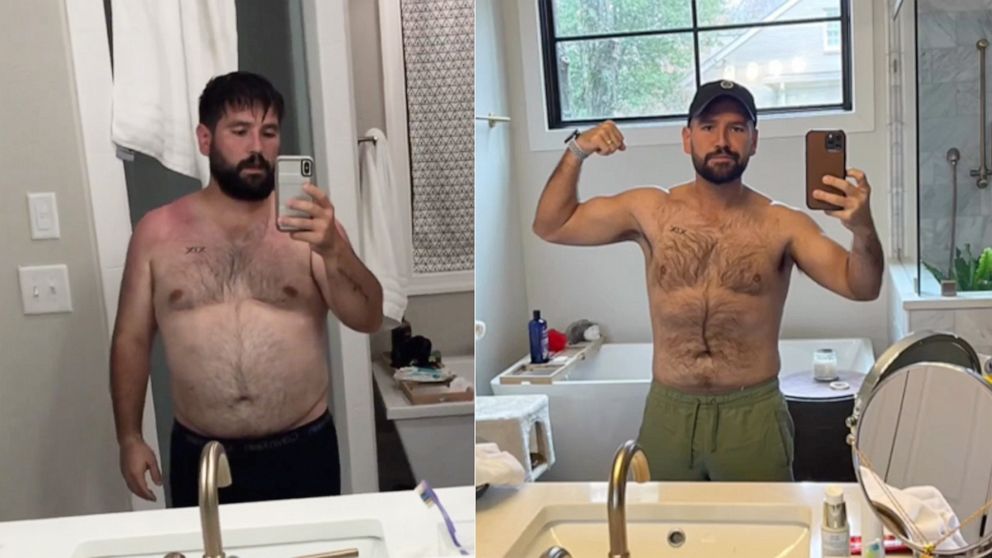 shaymooney/Instagram
Shay Mooney opens up about his weight loss journey.

The clip, set to Dan + Shay's song "One Direction," shows Mooney alongside singing partner Dan Smyers as well as spending time with his family, including wife Hannah and their kids, as his body changes. The couple is currently expecting a third child.

Mooney said in October that he'd lost about 50 pounds so far as a result of him having "completely changed my lifestyle." At the time he also added that he'd "literally never felt better physically, mentally, and spiritually."