Danny Bonaduce has been open about his journey with alcoholism and other personal struggles. Now, after a major health scare, he's sharing more of his story.

"The Partridge Family" star spoke to "Good Morning America" about his battle with a mystery illness that began in April when his wife Amy first noticed his speech was off and called for help immediately.

"I couldn't walk at at all. I couldn't balance. I couldn't do anything like that," Bonaduce said. "She looked really nervous. And she said, 'You're not saying words, you're not speaking English,' which of course is preposterous to me."

He continued, "We call an ambulance and [it] took me to the hospital where I remained for the first five days and remember very little of it." 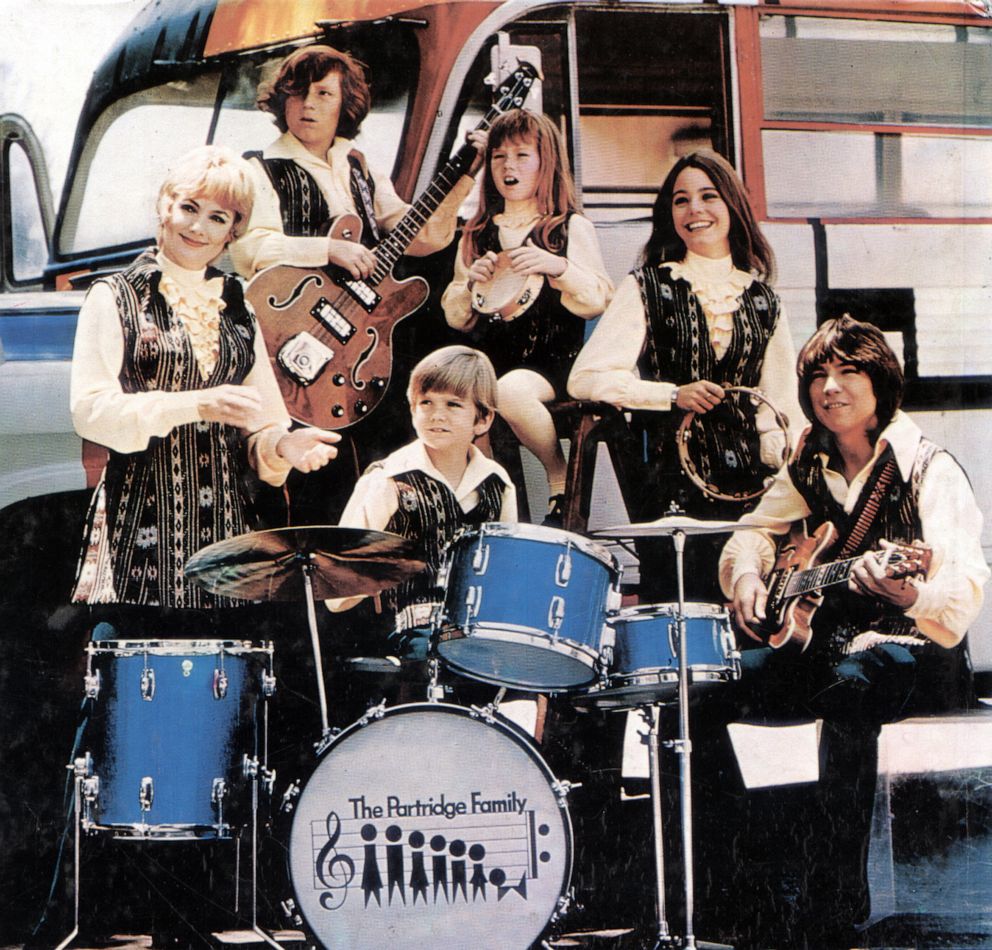 The illness led the star to take medical leave from his Seattle-based radio show. He told his social media followers in a post: "I’m still working towards receiving a diagnosis. What I do know is, I need some time to focus on my health."

Despite undergoing hospitalization and testing, doctors never got any conclusive answers, even after they had ruled out a stroke, Bonaduce said.

"I couldn't walk. I couldn’t keep my balance. I slurred really badly," he said. "I was afraid of everything. I was afraid of my stairs for God's sake -- I was hoping for a diagnosis but did not get one."

It's not the first time the actor has battled health issues.

In a reality show filmed by the actor, "Breaking Bonaduce," he and his former wife opened up about his addiction problems.

"I've lived kind of a hard and fast life. And that's how I think the people think of me: 'Danny Bonaduce, nothing good can ever come of him,'" he said. 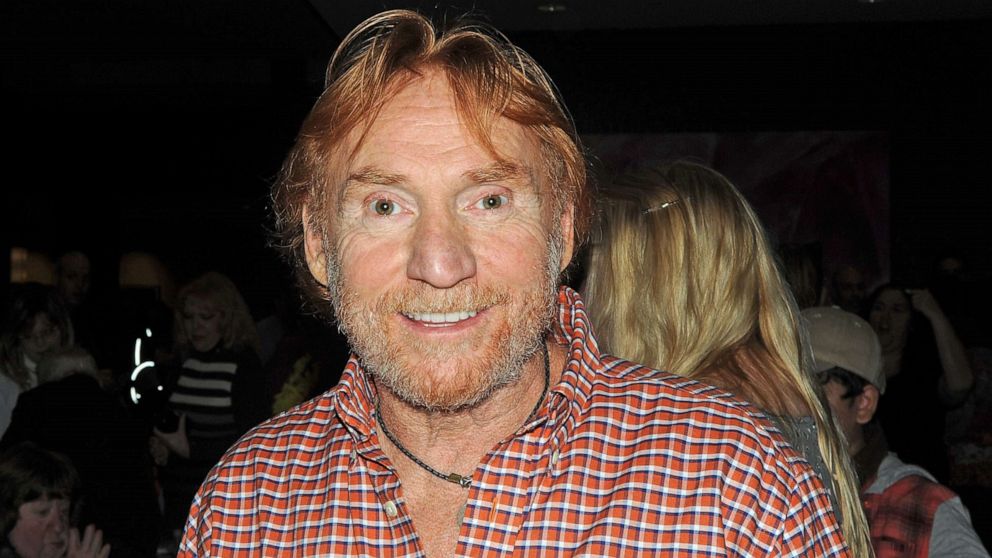 Now sober, Bonaduce has finally returned to work after two months and said he hopes he can convince fans to take better care of their own health.

"There was nothing that said this was gonna happen. Take time to consider your health and what you're doing. Pay attention," he said.

Bonaduce added that he's grateful for the massive outpouring of love he's received.