Chris Cornell's daughter has shared a new video of herself performing an acoustic cover of one her late father's hits, along with an announcement of a $50,000 donation for coronavirus relief efforts.

"Sitting in my dad's home studio during this crazy time makes me miss him even more," the 15-year-old captioned on Instagram. "Music is the greatest healer and the most powerful way to bring people together especially during tragedy."

In the footage, Toni sings Temple of the Dog's "Hunger Strike." The 1991 rock song, written by Cornell, was a duet performed by him and Pearl Jam frontman, Eddie Vedder.

More: Chris Cornell's daughter honors him on Father's Day: 'I love you and miss you so much'

Cornell died in May 2017 at the age of 52 while on tour with his band. His death was ruled a suicide.

Toni's performance was to help support the MusiCares Foundation -- a nonprofit established by the National Academy of Recording Arts and Sciences.

"If my dad were here, I know he would have been the first to donate his time and effort," Toni wrote, adding the $50,000 will be donated on behalf of the Chris and Vicky Cornell Foundation. 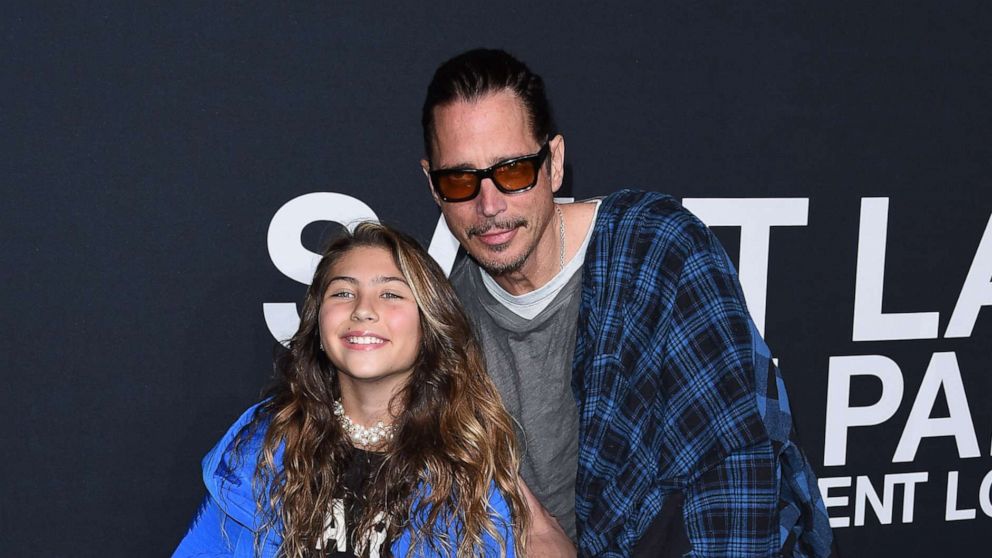 "This is for you daddy and all your fans who have helped lift us up and who continue to keep the music alive," she added.