The actor, who played Ross Geller during the show's 10-year run, was asked for his take on the possibility of bringing back the sitcom, during a recently released interview with The Guardian.

Unsurprisingly, he gave the classic answer all primary cast members of the show have been giving since the show's end in 2004 -- it's not happening.

"I just don’t think it’s possible, given everyone’s different career trajectories. I think everyone feels the same: why mess with what felt like the right way to end the series?" he said. "I don’t want to do anything for the money. It would have to make sense creatively and nothing I’ve heard so far presented to us makes sense."

MORE: Why 'Friends' creators say a reboot would 'mess with the show's DNA'

The show's creators David Crane and Marta Kauffman shared a similar sentiment during an interview with "Good Morning America" in 2019.

"'Friends' was a show about that time in your life when your friends were your family. And once you start to have a family of your own, the heart of the show no longer exists because you've gone to a new phase in your life," Kauffman said. "Our show inherently doesn't want to go past that."

"There doesn't seem to be a strong compelling reason to try to mess with the show's DNA because it would not be the same show -- even if it had the same characters and the same actors, who are brilliant -- it's not the same show," Crane added. 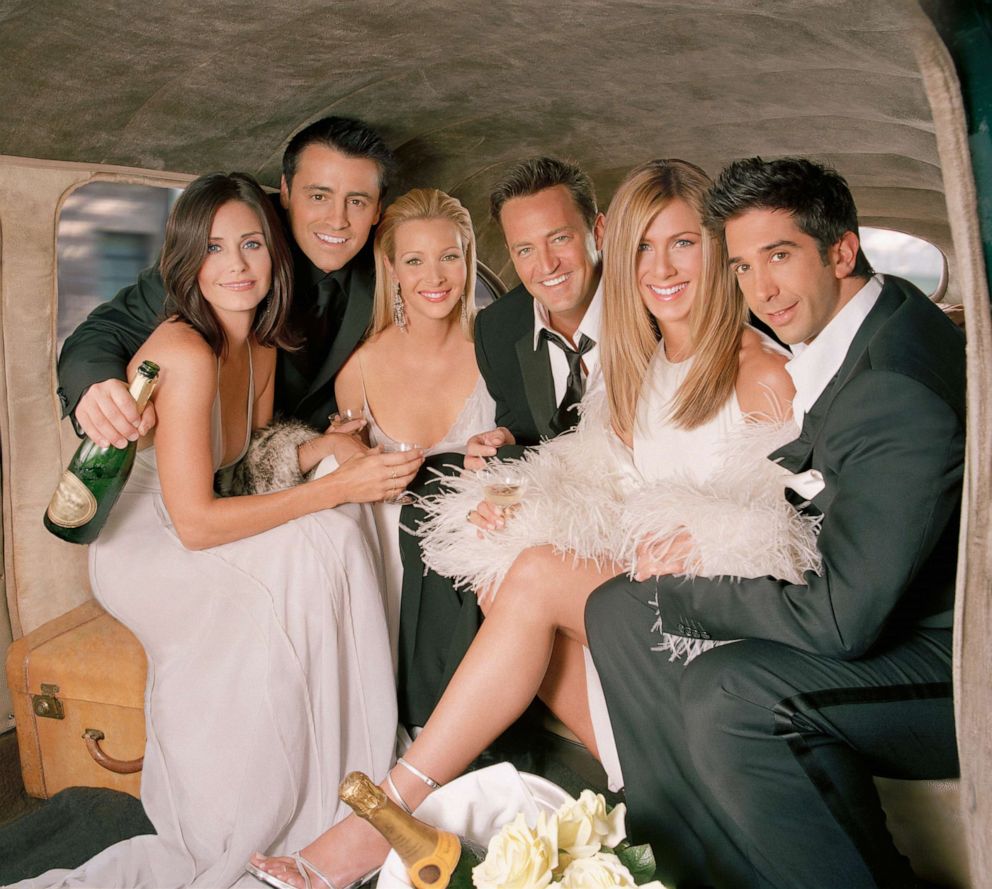 Schwimmer was also asked about his thoughts on prevalent criticism that "Friends" faces for lacking diversity and containing elements that some perceive as transphobic and fatphobic, among other issues.

"I don’t care," he said in response to the critics, when questioned during the interview. "The truth is also that [the] show was groundbreaking in its time for the way in which it handled so casually - sex, protected sex, gay marriage and relationships."

"The pilot of the show was my character’s wife left him for a woman and there was a gay wedding, of my ex and her wife, that I attended," he continued.

MORE: Jennifer Aniston fuels reunion rumors, says she and her 'Friends' co-stars are 'working on something'

The actor also detailed where he feels the criticism stems from.

"I feel that a lot of the problem today in so many areas is that so little is taken in context," he told The Guardian. "You have to look at it from the point of view of what the show was trying to do at the time. I’m the first person to say that maybe something was inappropriate or insensitive, but I feel like my barometer was pretty good at that time. I was already really attuned to social issues and issues of equality."

The show's creators said that if the show had been filmed in 2019, there would definitely be some changes.

"There are certainly things that if I knew then what I know now, I would have done differently," Kauffman told "GMA."

"I think it's true of any show -- that you would look at it through a contemporary lens," Crane added. "You're going to look at things differently, and I think that's inevitable." 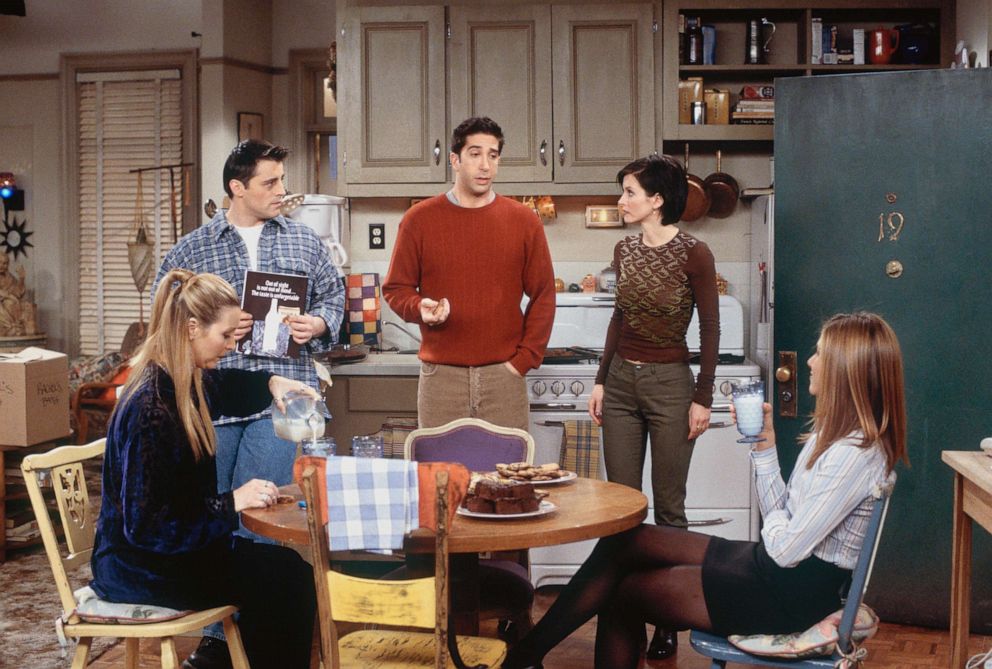 Schwimmer did acknowledge the lack of diversity on the show and explained that it was something that he raised his voice about during the show's run.

Aisha Tyler, the only black actress to have a recurring role on the show, didn't appear until season nine.

"I was well aware of the lack of diversity and I campaigned for years to have Ross date women of color," he said. "One of the first girlfriends I had on the show was an Asian American woman, and later I dated African American women. That was a very conscious push on my part."

He also shared that he think there maybe should be "an all-black Friends or an all-Asian Friends," if the show was to ever be brought back.

In response to his comment, many were quick to point out that "Living Single," a show similar to "Friends" featuring six black actors, actually premiered before "Friends."