“Andi Mack” star Joshua Rush knew when he signed on to play Cyrus Goodman, a friend of Andi Mack, that his character would stand out in the children's show. But it was when fans started reaching out to Rush that he realized the significance of his storyline to viewers.

Rush’s character comes out as gay in the show, a first for a Disney Channel role. 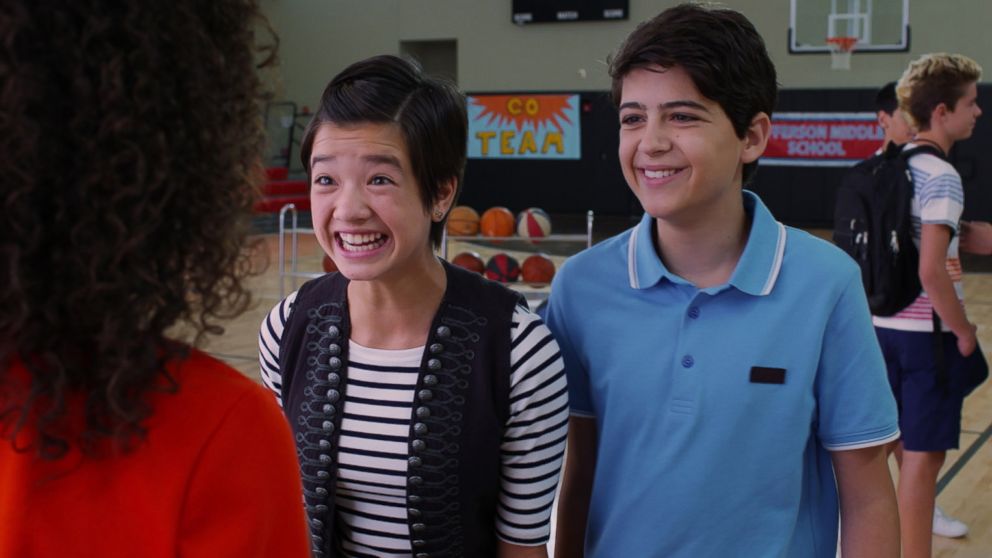 “I’m really proud to be able to play Cyrus. I think it’s an exciting role to be able to play for Disney,” Rush told "Good Morning America." “But I think more than anything, it’s an exciting role for these kids that are going to end up seeing Cyrus on their screen and going, ‘Oh, that’s me! I recognize that and I understand that and I resonate with that.' I think it shows those kids that their stories are valid.”

The show's fans had an immediate reaction to his character's coming out. Many started sharing their own stories through letters, emails and social media posts. Rush remembers one letter that particularly stood out.

“I get all these messages on my social media about people who have really resonated with the stories that we’re telling on 'Andi Mack,'" Rush said. “And the one that really hit closest to home was a girl saying when Cyrus said that he feels weird and that he feels different, that she felt a lump in her throat because she felt the same way. And that one, that one really hit me. That one really got me kind of emotional because it was so incredibly powerful, and it is just a reminder that I think about almost every day -- that the work that I’m doing is showing people that it’s OK to be themselves. “

Rush at age 16 already has an impressive resume. He’s voiced a long line of characters, including Bunga on Disney Channel’s “The Lion Guard” series, Toby on “The Adventures of Puss in Boots," and Jeremy Birnbaum on the “Star vs. the Forces of Evil” series. Now with his role on “Andi Mack,” fans are starting to recognize him by sight instead of just by sound.

“I go out on the street and I’m not really incognito anymore. I’ll go out and people will be like, ‘Hey, are you Cyrus?’ And it’s so cool!” Rush said. “It’s like surreal because it still feels very new. It’s been happening for almost a year now. But it still feels like brand new. So it is so exciting every time somebody stops me on the street or goes, ‘Are you like that kid?’”

He added that the recognition makes him feel "so happy" when a fan shares how the show has helped them in some way.

“Every time that somebody shares their story about how the show touched them or how much they like the show -- it warms my heart," he said. "It makes me feel so happy.” 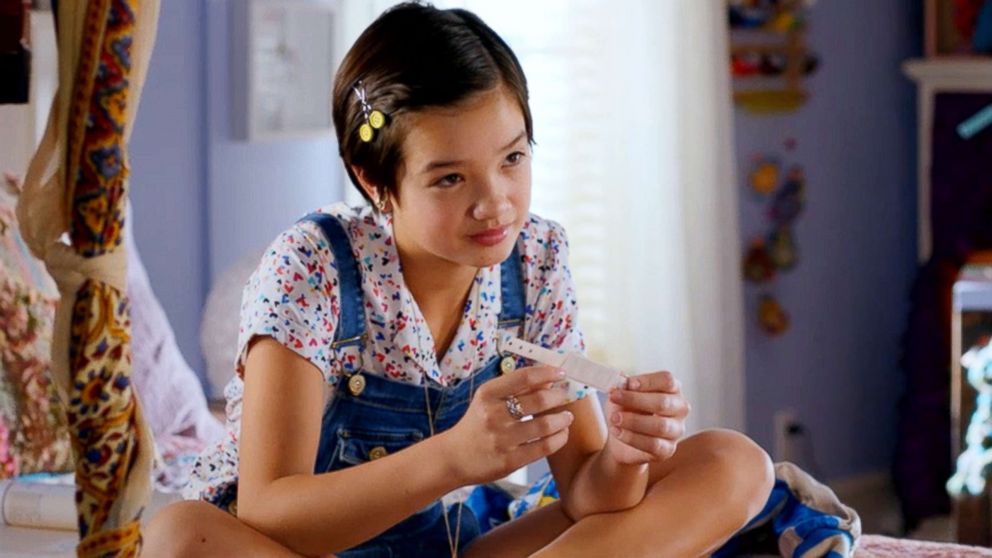 Rush's co-stars are also feeling the love from fans. Peyton Elizabeth Lee at 13 years old has become one of the most recognizable Disney Channel faces. It is her first time leading a series, and she said the experience has been eye-opening.

“By playing Andi Mack, I’ve not only learned a lot about everyone else, I’ve learned a lot about myself,” Lee said. “And I think that 'Andi Mack' has opened my eyes to so many different things about the world that I didn’t know or I didn’t think about. And I just feel like I’m a better person because of reading the scripts and being able to portray such a unique character."

She added, “I just have been so overwhelmed with the positive energy and feedback we get from the show.” 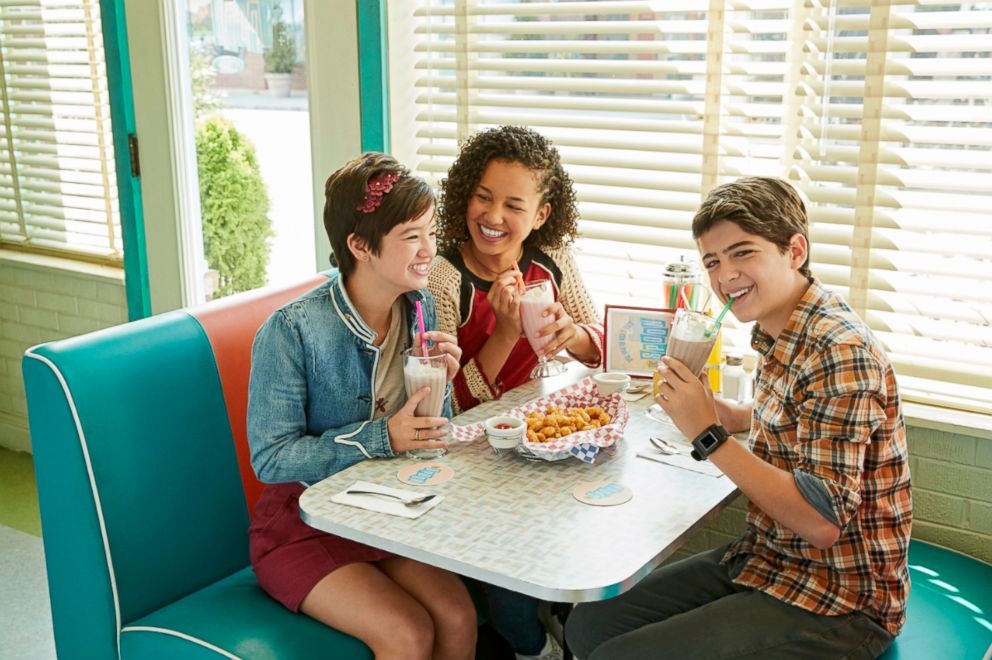 Sofia Wylie, who plays Buffy Driscoll, BFF to Andi, told "GMA" she remembers the first trinket sent by a fan to show appreciation for the show.

“I do remember the first little bracelet I got. It was made out of beads and it had 'Andi Mack' spelled out. And I wore it every single day,” Wylie said. “Of course once we started filming the show I had to take it off because I can’t be wearing 'Andi Mack' on my wrist. But I love every single gift that any fan gives me.”

Wylie has amassed a million followers on Instagram. But she said she is determined to stay grounded.

“I just love what I do. I’m so passionate about everything that I’m blessed to have. And I don’t think having followers really changed me in any way,” said Wylie. “And I would be OK if I had 10 followers today. All I care about is having a platform to be able to voice my opinion on things and inspire people in any way that I can.”