Dolly Parton has absolutely no plans to slow down and take things easy once she turns 75 next January.

In fact, she wants to put on the same little black bunny suit she wore when she was 32 and recreate her iconic 1978 Playboy cover.

MORE: Dolly Parton explains why she sleeps with her makeup on

Speaking to "60 Minutes Australia," the "Jolene" singer opened up about her lofty birthday goals.

"I don’t plan to retire. I just turned 74 and I plan to be on the cover of Playboy magazine again," she said with a laugh.

Her desire to appear on the cover once more isn't because she's out to prove she's still got it. In fact, it seems she just wants to have a little fun.

MORE: Dolly Parton reveals she, Jane Fonda and Lily Tomlin are 'pretty far down the road' working on the '9 to 5' sequel

“See, I did Playboy magazine years ago and I thought it’d be such a hoot if they’ll go for it," she chuckled with a wave of her hand. "I don’t know if they will ... if I could be on the cover, you know, again when I’m 75." 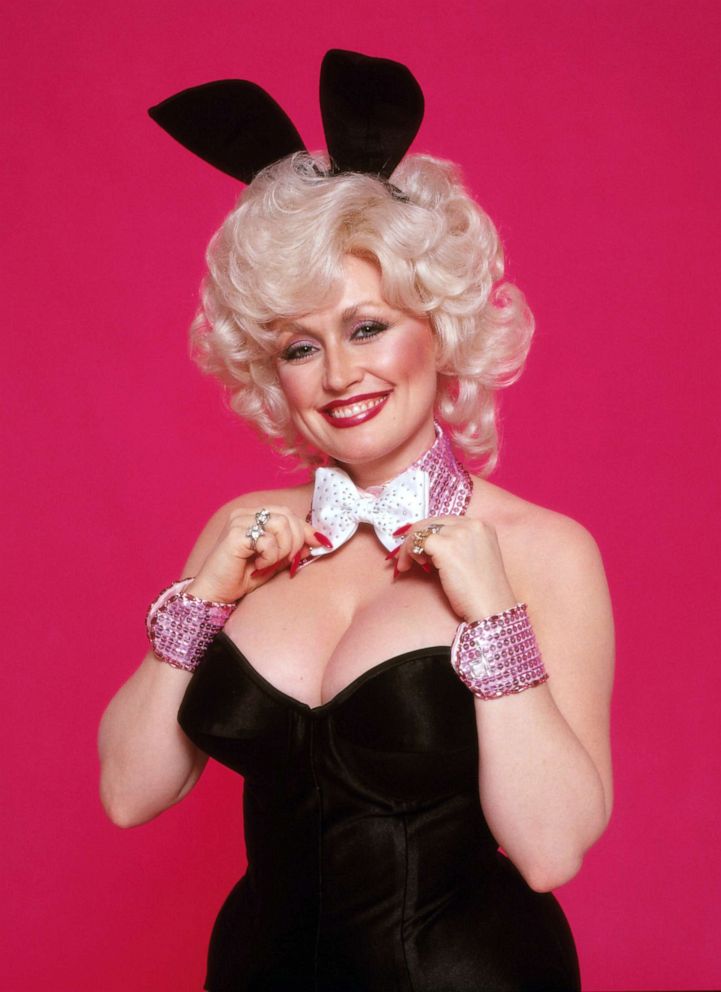 Should she get that bunny-shaped green light, Parton added that she's willing to do a complete throwback and recreate her classic 1978 spread because "I could probably use it. Boobs are still the same."

Should Playboy entertain Dolly's 75th birthday wish, she'll become the the second-oldest person to grace the cover. However, she will always hold the honor of being the first country star to ever appear on the cover.

Last December, 77-year-old model Victoria Valentino posed on the cover, a callback to her original 1963 spread that she appeared in when she was 20.