Retired NBA great Dwyane Wade is offering a rare glimpse into his life on and off the basketball court in a new personal documentary, "D. Wade: Life Unexpected," including how his family is supporting his 12-year-old daughter Zaya's gender identity.

"Myself and my family, we love the fact that she doesn't have to hide who she is," Wade told "Good Morning America" co-anchor Robin Roberts on Tuesday. "She is our leader."

Wade said that Zaya, who was originally named Zion and born a boy, has "known it for nine years, since she was 3 years old," he said.

"Zaya started doing more research. She was the one that sat down with us as a family and said, 'Hey I don't think I'm gay.' And she went down the list and said this is how I identify myself -- I identify myself as a young lady. I think I'm a straight trans, because I like boys,'" he explained. "It was a process for us to sit down with our daughter and find out who she is and what she likes and not put something on her -- we decided to listen to her and she's leading us on this journey." 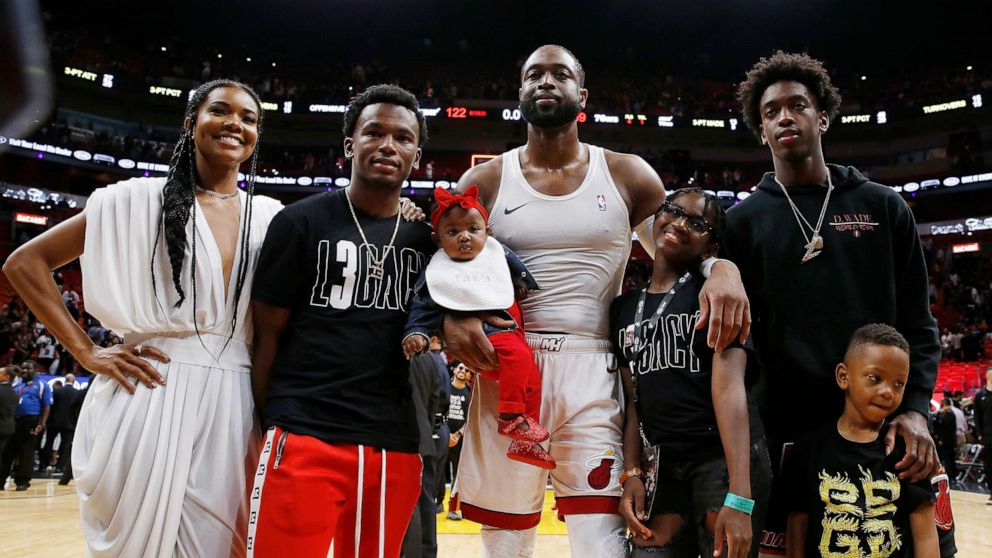 Wade opens up about his dynamic basketball career and his deeply personal journey in the upcoming documentary film from ESPN, exploring his role as a husband and father and how he and his wife, actress Gabrielle Union, decided to reveal this part of their family.

"I struggled on how much I wanted to talk about it in the doc, I actually did talk about it a lot, but I knew if I put it in the doc at all it would be a big conversation," Wade said about the sensitivity navigating the discussions about their trans child. "This is no game to us. We're about protecting her heart and about protecting her joy and we have to support them."

He went on, "As parents its our job to sit back and figure out and find the most information that we can. We've researched as many things as we can to try to help not only our family, but other people in this journey and along the way because one thing we do know as a family we've been through so many things that other families go through and they say 'thank you guys for speaking out on it, thank you for being a face and a voice because we can't.'" 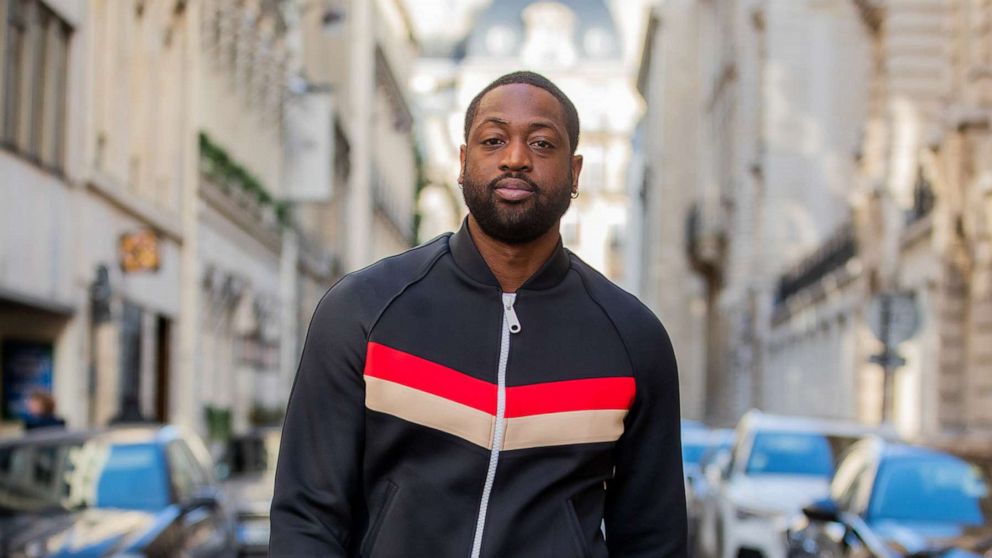 The three-time NBA champion and Olympic star added that "the biggest thing is to have an open mind" and "have conversations with your kid."

"I knew early on that I had to check myself -- that I had to ask myself questions," he explained. "As I got older and as I watched my daughter grow I had to look at myself in the mirror and say 'who are you? What are you going to do if your child comes home and says dad, I'm not a boy -- what are you gonna do?' And that was my moment of real."

He continued, "My daughter was my first interaction when it comes to having to deal with this conversation. Hopefully I'm dealing with it the right way -- inside our home we see the smile on my daughter's face, we see the confidence that she's able to walk around and be herself and that's when you know you're doing right."

The father of four said his family was a catalyst for his retirement from the NBA after the 2018-19 season with the Miami Heat.

"My family was my push away from the game," he said. "I love this game. The game has done so much for my family and I but it got to a point where I stopped loving the process of the game."

He continued, "I was told that when you feel like you're ready to retire, play another year and that’s what I did. I got it out of my system and then I was like alright it’s time, it’s time to move on to that next phase, that next act in my life.” 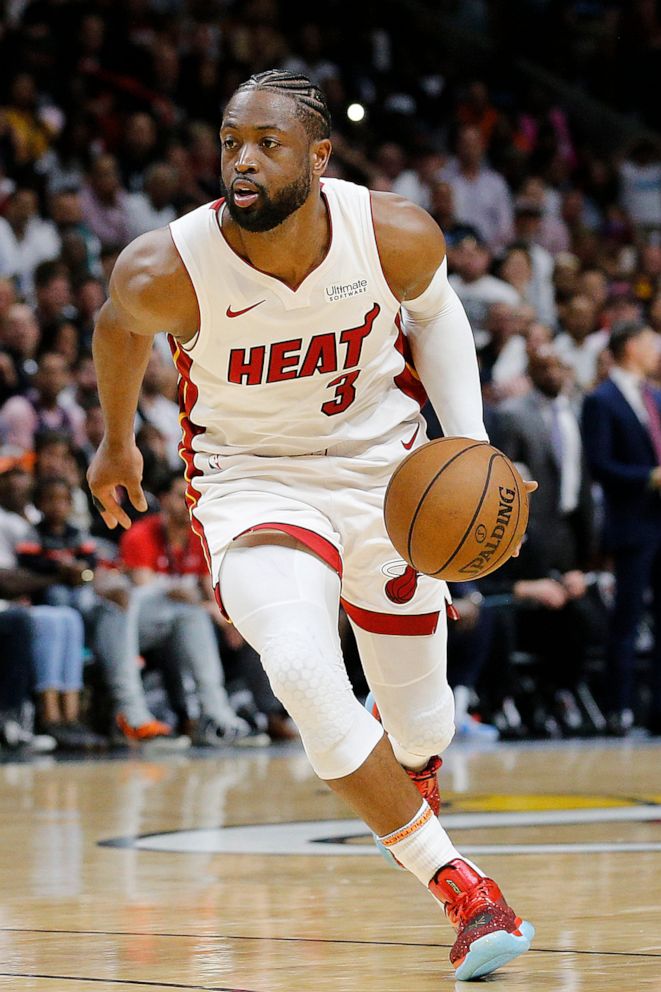 Michael Reaves/Getty Images, FILE
In this April, 9, 2019, file photo, Dwyane Wade of the Miami Heat is shown in action against the Philadelphia 76ers during the second half at American Airlines Arena in Miami.

Dwyane Wade wants to follow Kobe Bryant’s legacy: ‘We are more than just an athlete’

7:52
The new ESPN documentary “D. Wade: Life Unexpected” takes a look at Wade’s relationship with his family and his life since retiring from the NBA.

In the wake of Kobe Bryant's recent and sudden death, Wade said he feels a responsibility to live out his own second act the way his close friend and longtime competitor did.

"Kobe Bryant was that one person that really was showing the way in that second act. For me, I was looking at him," he said.

"Now I feel like I've been put in a position in our sport to be that leader, to take that legacy that Kobe was building for us, and to show that we're more than just an athlete," Wade added.

Over the weekend Wade attended the NBA All-Star Game where rapper Common kicked off the event with a tribute to the Los Angeles Lakers legend and the city of Chicago, which included a nod to Wade's impact on his hometown community.

I Love My City Of #Chicago. I wouldn't be where I am or who I am today without the influence of my hometown! https://t.co/SYqL9hOdBb

The Chicago native said he got choked up during the performance because he "didn't expect it."

"My baby picture popped up and he started talking about my journey and I just started thinking about being a kid with a dream -- to understand the impact that you have on a city like Chicago, to be known in the city -- it was just amazing to me to sit back and watch the journey of my basketball career in a quick conversation by common that was so dope."