Series executive producer and showrunner Peter Browngardt told The New York Times that while there will be violence in the new HBO Max show, guns will not be featured.

However, other weapons typically found in "Looney Tunes," including dynamite and anvils, will be.

"We're not doing guns," Browngardt said. "But we can do cartoony violence -- TNT, the Acme stuff. All that was kind of grandfathered in." 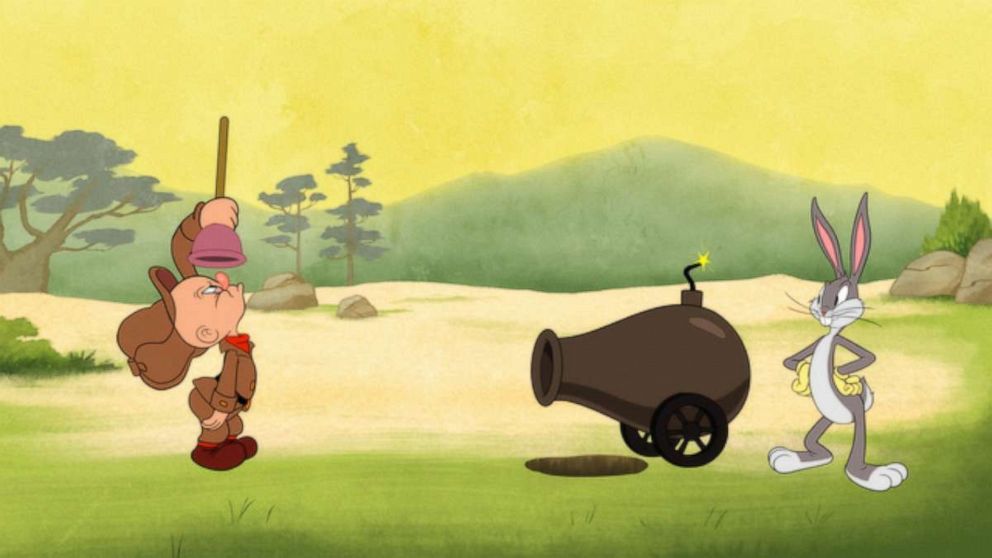 Warner Media Group
Elmer Fudd and Bugs Bunny are seen in a still from "Looney Tunes Cartoons" on HBO Max.

"Looney Tunes Cartoons," which premiered late last month, is meant to hearken back to the original "Looney Toons" cartoons of the 1940s. As a result, some of the themes aren't necessarily in keeping with messages kids often receive today.

MORE: Cartoonist fired for being critical of Trump: 'They've not silenced me'

"'Looney Tunes' is pretty much the antithesis of that," he added. "It's two characters in conflict, sometimes getting pretty violent."