Sir Elton John performed at the lunchtime reception following the wedding of Prince Harry and Meghan Markle, according to Kensington Palace.

"Prince Harry asked Sir Elton to perform at the Reception which was hosted by Her Majesty The Queen at St George's Hall, Windsor Castle," the palace said on Twitter. "Sir Elton performed for the newly married couple in recognition of the close connection he has with Prince Harry and his family."

Sir Elton John has performed at the lunchtime reception for the newlyweds, The Duke and Duchess of Sussex. #RoyalWedding Find out more here > https://t.co/4hbJn39Jq2 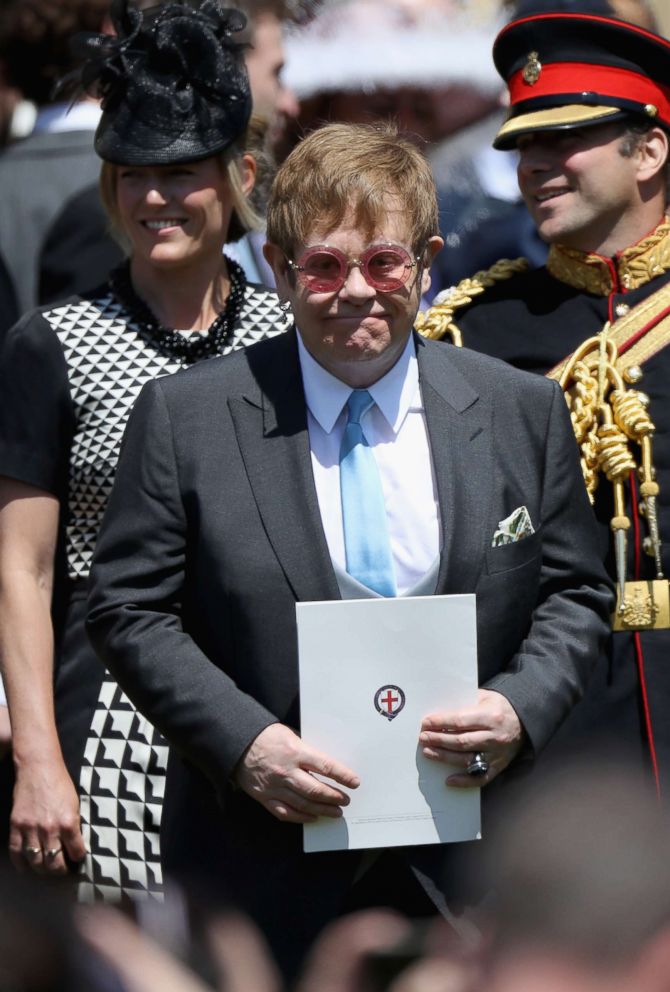 Prince Harry, 33, and Meghan Markle, 36, married Saturday morning at St. George's Chapel in Windsor, England. The former actress will now be known as Her Royal Highness The Duchess of Sussex.

Rumors surfaced earlier this week that John, 71, would perform at the nuptials, but it was unclear whether he'd do so during the ceremony or at the reception.

John, who was close to Princess Diana and has remained friendly with Princes William and Harry, told ITV earlier this year that he'd vacationed with Harry last year and could see how happy he was. 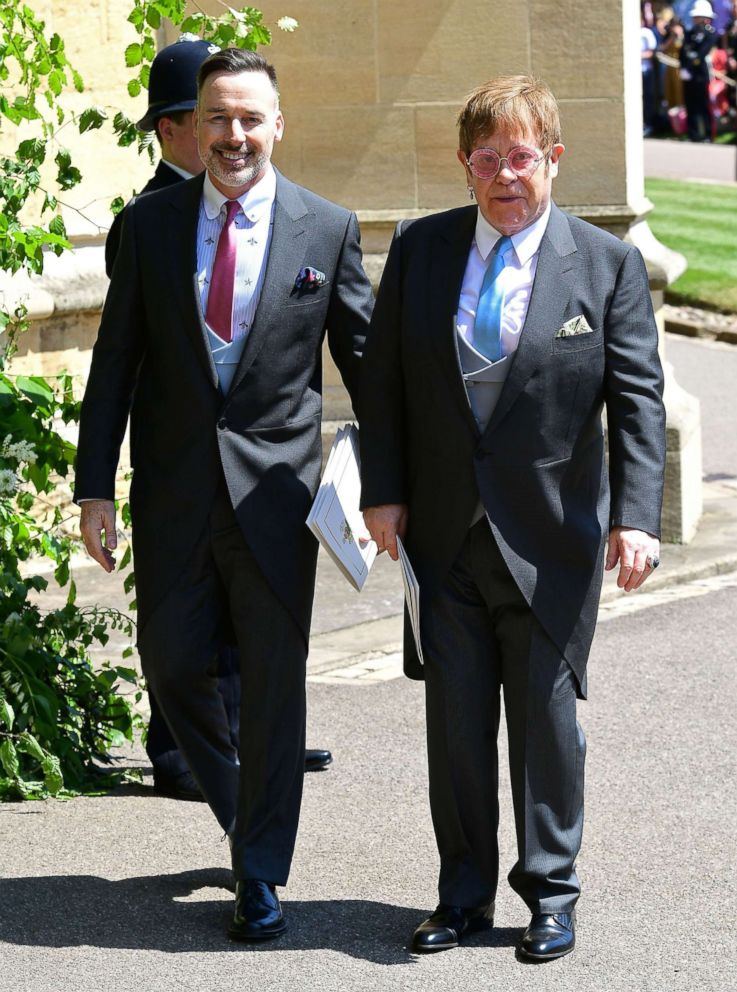 “I could tell that he was totally in love,” John said. “He didn’t really discuss much personally but he said ‘I’m in love’ and I thought ‘good for you.’ Both of those boys seem to be ecstatically happy and that’s all you want people to be.”

In addition to John's performance, Harry also had forget-me-nots, which were Diana's favorite flower, included in Markle's bouquet to honor his mother's legacy.