Nominations for the 2020 Emmy Awards were announced Tuesday morning, with "Watchmen" nabbing the most nods at 26.

"The Marvelous Mrs. Maisel" was right behind with 20 nominations, followed by "Ozark" and "Succession" with 18, "The Mandalorian," "Schitt's Creek" and "Saturday Night Live" with 15 and "The Crown" with 13.

“Despite the unprecedented challenges facing the entertainment industry, it has been an extraordinary year for television,” Television Academy Chairman and CEO Frank Scherma said. “Television has inspired, united and comforted a global audience this season. We are honored to be recognizing so many of the talented programs, producers, directors and craftspeople behind the remarkable storytelling that has brought us together while we remain apart.”

This year's nominees are also more diverse than some expected them to be. Actress Regina King, who is Black, stars in "Watchmen" and was nominated in the best lead actress in a limited series or movie category alongside two other women of color. Similarly, half of the best lead actor in a comedy series nominees are actors of color. And in the best supporting actor in a comedy series category, more than half of the actors recognized are Black. However, the Hispanic Caucus, an advocacy group, tweeted Tuesday that none of the nominees are Latinx, calling the news "a demoralizing disappointment."

There is not a single Latino or Latina nominated for @TheEmmys awards.

A demoralizing disappointment for the U.S.’s largest minority group, representing nearly 1-in-5 Americans.

Hollywood must acknowledge and address the erasure of Latinx actors.https://t.co/hESxjx2WDf

While many of the nominations were predicted by experts, others came as a surprise. Some of those included: 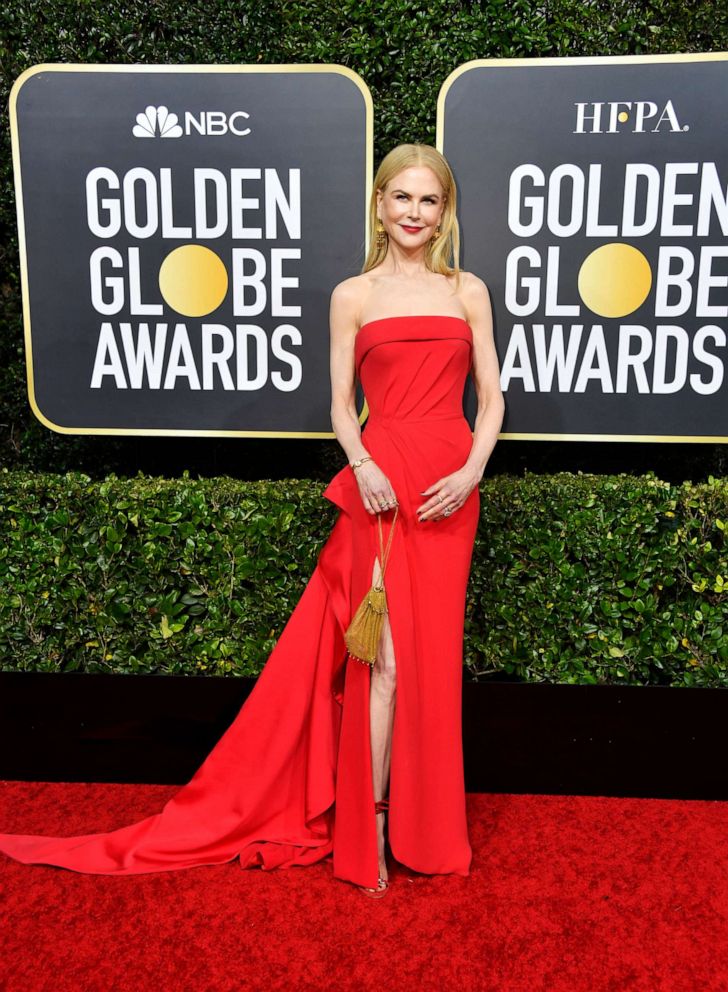 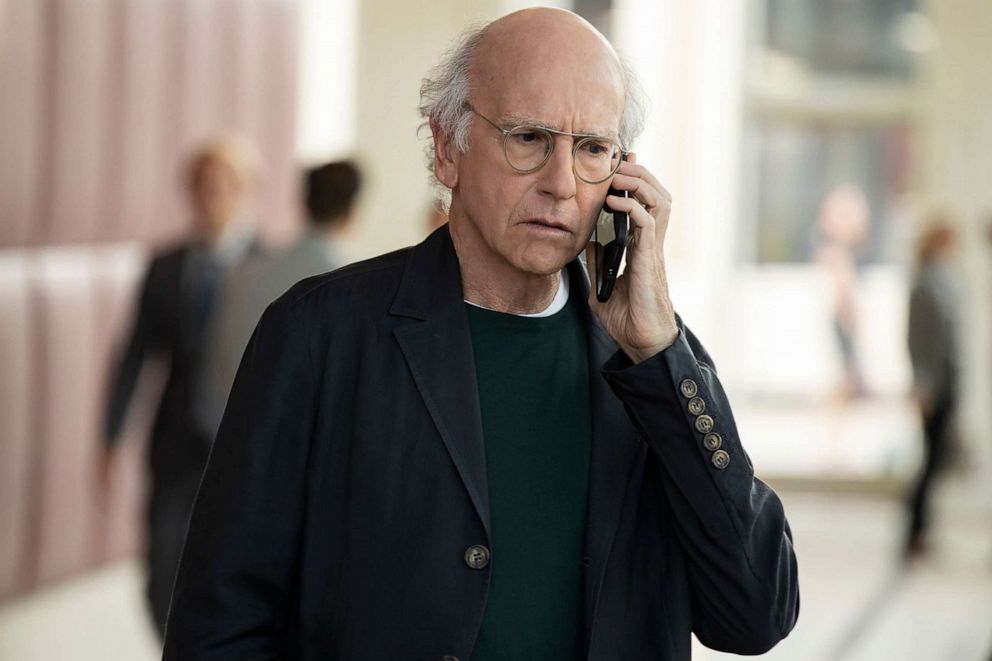 HBO via AP
This image released by HBO shows Larry David in "Curb Your Enthusiasm." The program was nominated for an Emmy Award for outstanding comedy series, July 28, 2020.

Lucasfilm Ltd.
Pedro Pascal stars in "The Mandalorian," on Disney+. 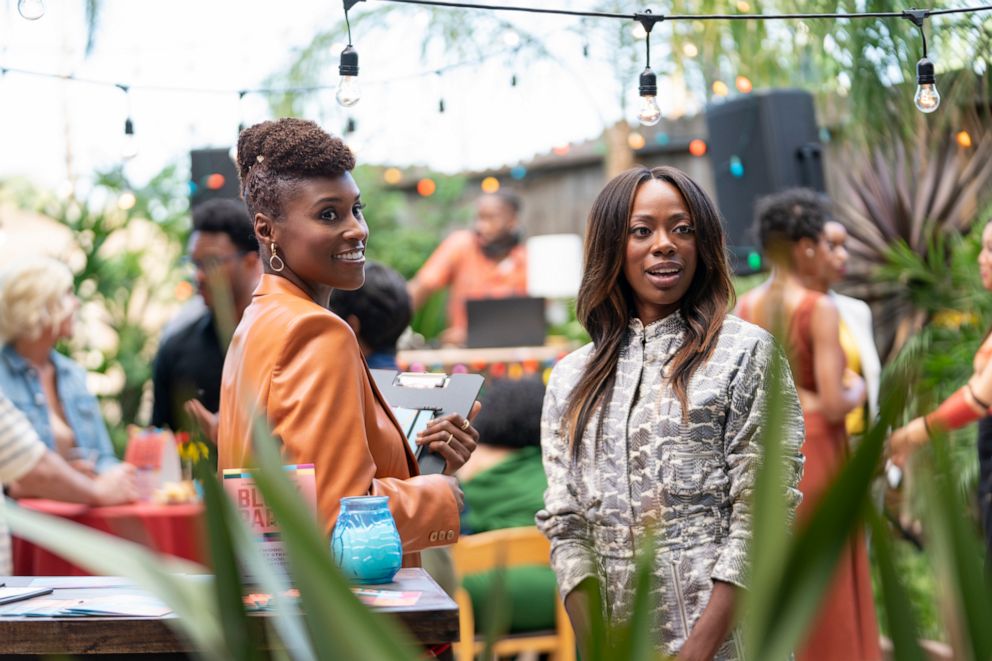 HBO via AP
This image released by HBO shows Issa Rae, left, and Yvonne Orji in a scene from the fourth season premiere episode of "Insecure." The program was nominated for an Emmy Award for outstanding comedy series, July 28, 2020.