Jessica Springsteen, daughter of rocker Bruce Springsteen and singer-songwriter Patti Scialfa, is headed to the Tokyo Olympics to compete on the U.S. equestrian jumping team.

Earlier this week, US Equestrian announced that Springsteen was one of four athletes to make the Olympic team, which also includes McLain Ward, Laura Kraut and Kent Farrington.

MORE: Here are the 18 US Olympic Women's Soccer Team players heading to Tokyo

This is Springsteen's Olympic debut, though the 29-year-old was an alternate for the team at the 2012 Olympics in London, according to ESPN.

Springsteen, who is ranked 27th in the world, will be riding Don Juan van de Donkhoeve, her 12-year-old Belgian Warmblood stallion. 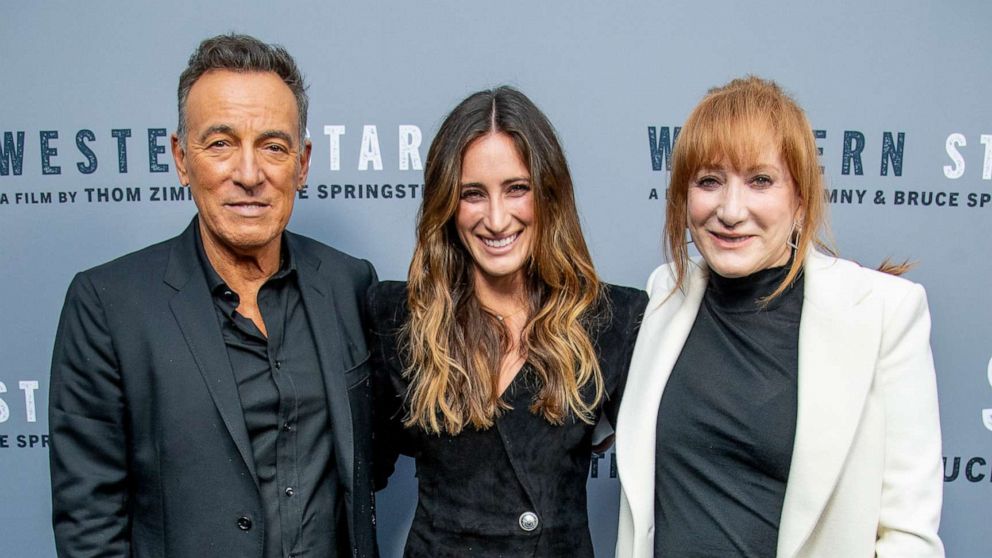 "Been dreaming of this since I can remember!" Springsteen wrote in a celebratory Instagram post. "Endless gratitude for my team, friends and family for helping me make this a reality. We are Tokyo bound!!"

"Honored to be a part of this team with @laurakraut @teamkpf and @mclainward.official," she continued. "There’s no horse in the world I’d rather be on this journey with, thank you Don! You’re my horse of a lifetime. Let’s go USA!"

The 2021 Tokyo Olympics kick off July 23, having been delayed from last summer due to the COVID-19 pandemic.