"Good Morning America" got an exclusive first look at the trailer for "Descendants 3," the highly anticipated third installment of the hit Disney Channel Original Movie series about the teenage children of some of Disney's most infamous villains.

In the new film, beloved characters Mal, Evie, Carlos and Jay return to the Isle of the Lost to recruit more villains' children to join them.

The modern good-versus-evil story featuring the group of beloved villain kids (or VKs) is also set to feature their most epic battle yet after Mal and crew are forced to fight for the safety of all of Auradon Prep following a barrier breach.

In addition to the beloved original cast of characters, the new film will also feature new characters, including Hades, the Greek God of the underworld, and Dr. Facilier's daughter, Celia. 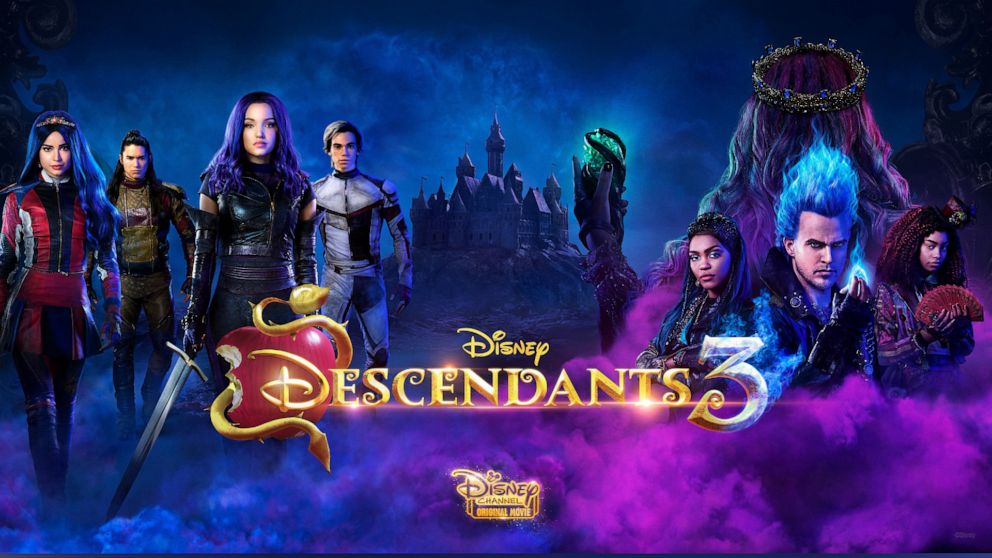 "Descendants 3" premieres this summer on Disney Channel and DisneyNow.