"Toy Story 4" will be in theaters in just a few months but "GMA" got an exclusive sneak peek of the new movie and one character is back with some attitude. 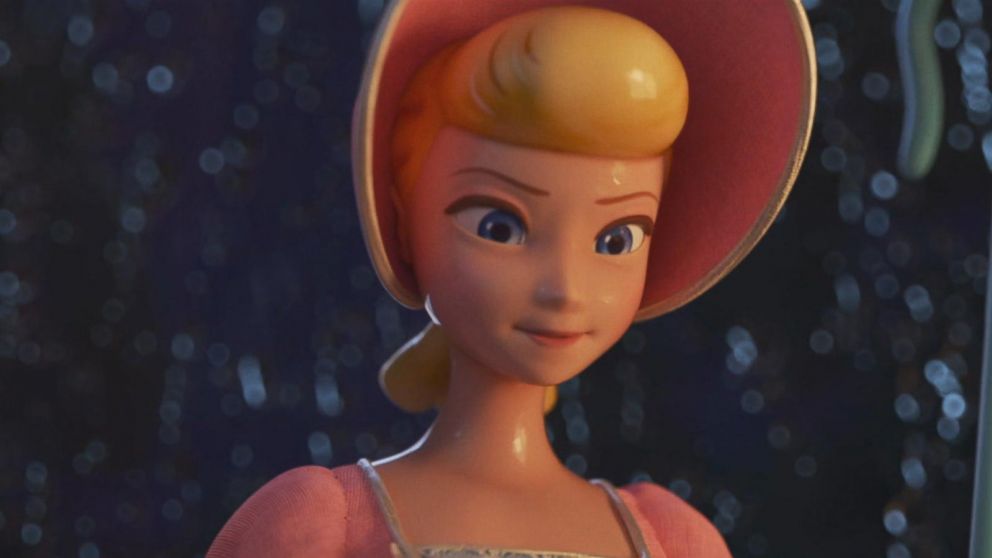 Disney/Pixar
Little Bo Peep, voiced by Annie Potts, is back for "Toy Story 4."

We see Little Bo Peep, voiced by Annie Potts, help Woody and the other toys devise a plan to retrieve a lost toy from the side yard.

4:02
"GMA" got an exclusive first look at the return of the Little Bo Peep character, who is making a comeback in the fourth installment of the beloved series.

She directs the other toys -- Jessie, Slinky, Barbie and Buzz -- and calls for her three sheep Billy, Goat and Gruff. 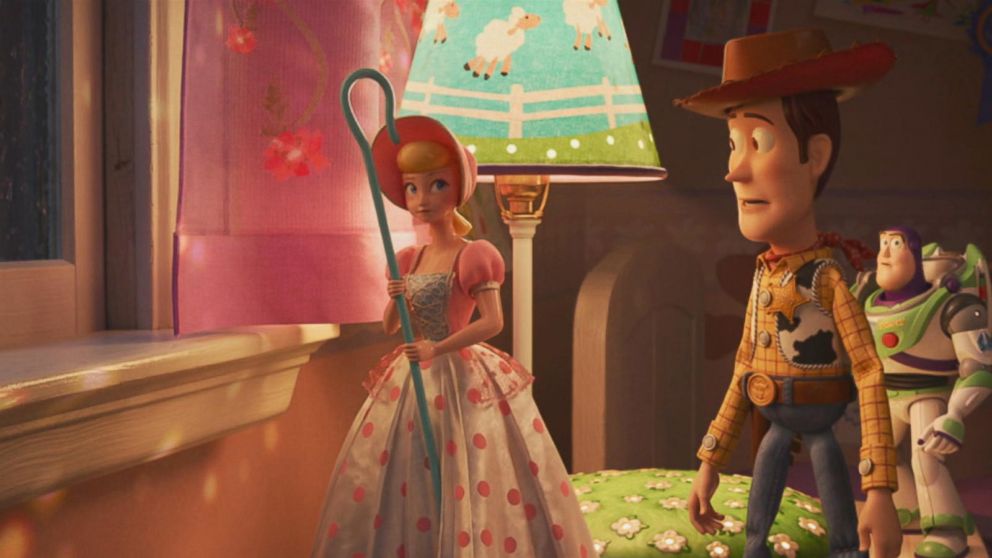 Disney/Pixar
Little Bo Peep, voiced by Annie Potts, is back for "Toy Story 4."

Bo Peep last appeared in "Toy Story 2" and while details of the new movie have been kept under lock and key, Potts said her character has "made a choice" between Buzz and Woody.

"I can only reveal so much," Potts said.

Potts also said she was "surprised" that she got to record her lines with Tom Hanks in the studio. 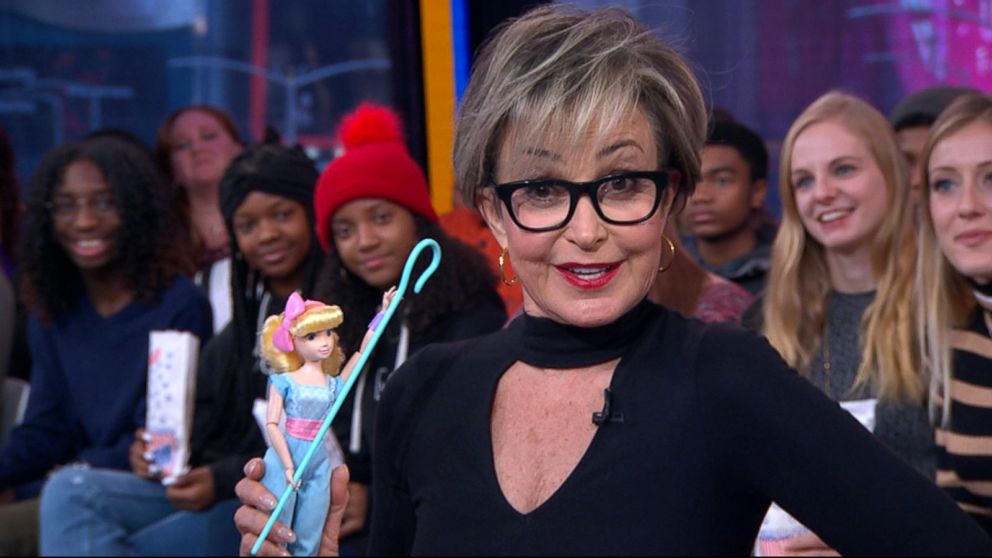 "You usually do it alone," she said of the recording process, "but Tom and I got to work together quite a bit on this one."

There's also a new toy collection centered on Bo Peep, including a new version of the classic Bo Peep doll.