With the arrival of Hulu's upcoming documentary "Kid 90," comes the addition of several throwback shows to help you channel your inner '90s nostalgia.

To mark the release of actress Soleil Moon Frye's documentary, which showcases the lives of the actress and her famous friends during the decade, Hulu is releasing popular '90s series, including "Blossom," "Felicity" and "My So-Called Life."

The show centered on the life of a teenage girl, Blossom (Mayim Bialik), and her dad, Nick Russo (Ted Wass), older brothers Tony and Joey (Michael Stoyanov and Joey Lawrence, respectively), and grandfather (Barnard Hughes) after the kids' mother left them to pursue her career dreams. 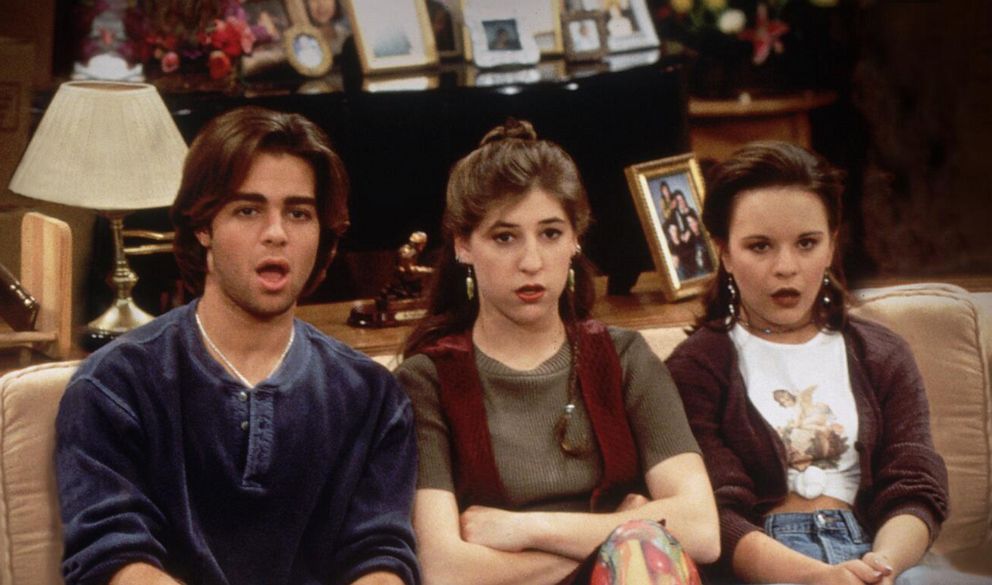 Keri Russell and Scott Speedman starred in "Felicity," which is available for streaming on March 9.

The New York-based drama centered on Felicity Porter's (Keri Russell) college years at the fictional University of New York. Along with Russell and Speedman, some of the main stars of the show included Amy Jo Johnson, Tangi Miller, Scott Foley, Greg Grunberg and more. 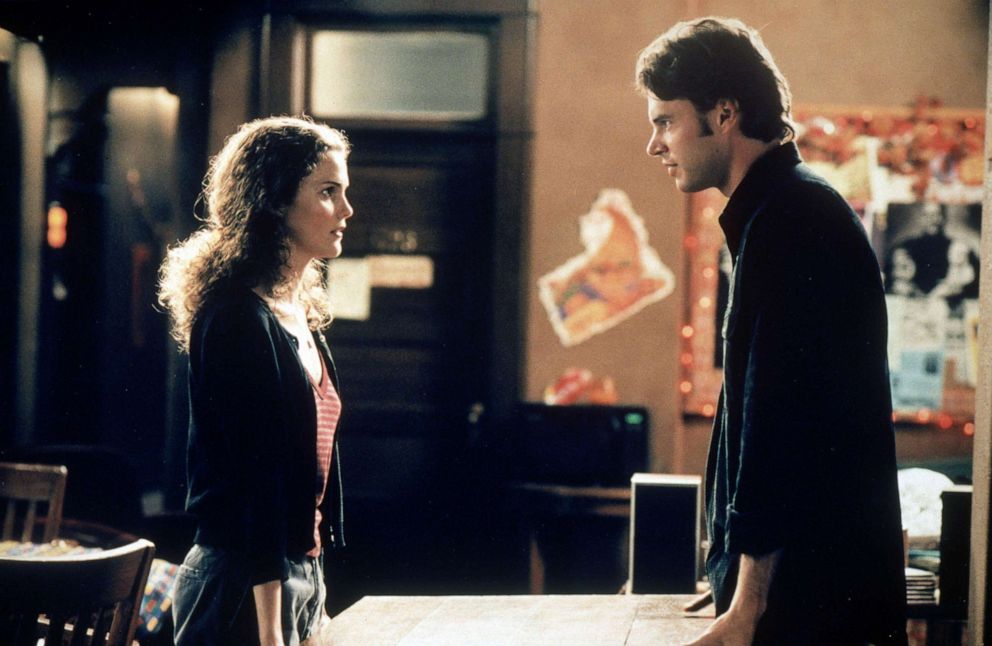 Buena Vista Television
Keri Russell and Scott Foley are pictured in an episode of "Felicity."

"Felicity," created by J.J. Abrams, ran for four seasons from 1998 to 2002. The entire series will be available for streaming.

The show, which arrives on Hulu on March 11, focused on the life of Angela Chase (Claire Danes) and her friends at the fictional Liberty High School in suburban Pittsburgh. 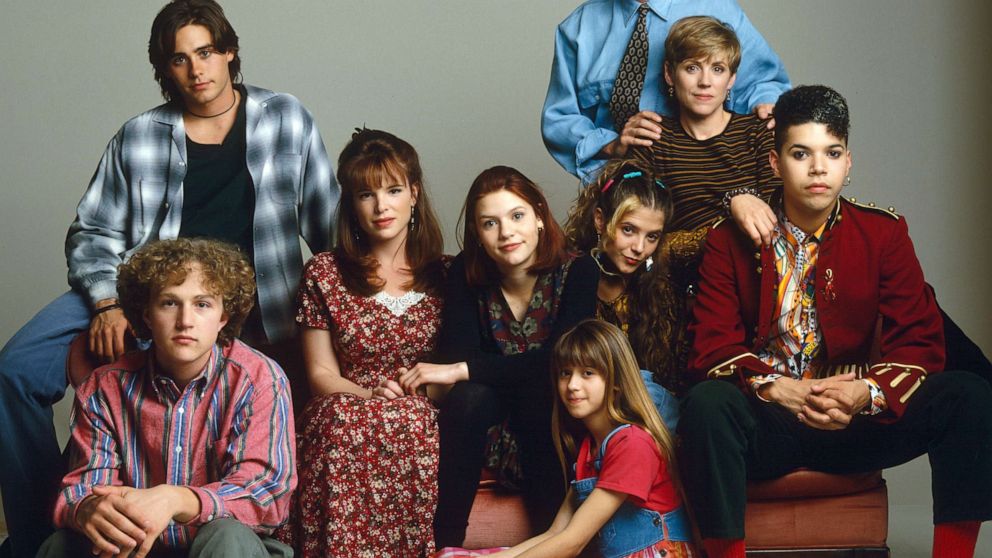 Mark Seliger/Walt Disney Television via Getty
The cast of "My So-Called Life," is pictured in a publicity image dated, Aug. 25, 1994.

The show was praised by critics for focusing on serious topics like alcoholism, abuse, homophobia and more.

Check out a trailer for the documentary below: